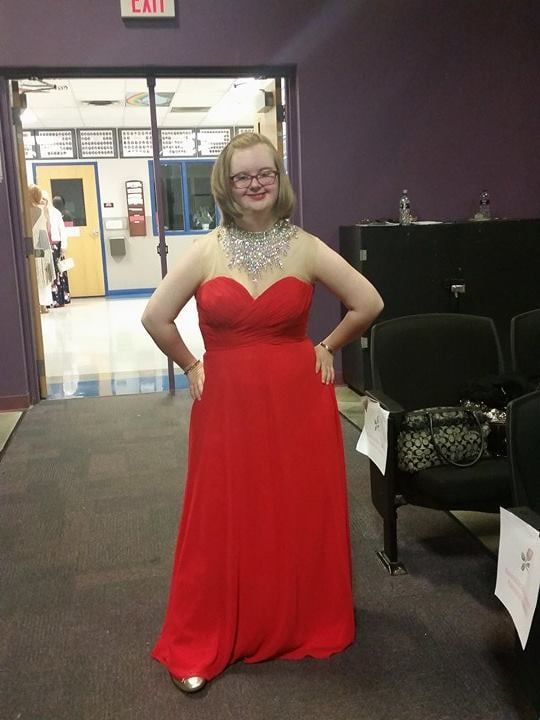 A young woman from Taylor, MI, named Alyssa Patrias made history — and had the time of her life — recently when she became the first person with Down syndrome to compete in a Miss America preliminary pageant.

No stranger to the world of beauty pageants, Alyssa has taken part in the noncompetitive All Kids Matter Event for the past four years. But when she turned 20 this year, her mother, Sue Cameron, says that Alyssa felt she was growing out of the inclusive event, which gives children with and without special needs the chance to take part in a beauty pageant.

Then, the director of the Miss Downriver Pageant, which is a preliminary to Miss Michigan (and therefore the national event), asked Alyssa if she wanted to take part in the evening. Cameron told POPSUGAR that she had "reservations" about the idea, but Alyssa jumped at the chance. "She has always looked up to the title holders as we got to know them through their year of reign," she said.

"As I watched her practice every day, my heart swelled with pride as I could see the determination in her eyes and her self-confidence building."

After securing the required donations and paperwork, Alyssa and her mother got to work. The pageant hopeful went through daily preparation for a month and a half, which included singing practice (Alyssa performed Phil Collins's "You'll Be in My Heart" for her talent portion), posing, and mock interviews with the judges. According to Sue, "As I watched her practice every day, my heart swelled with pride as I could see the determination in her eyes and her self-confidence building." 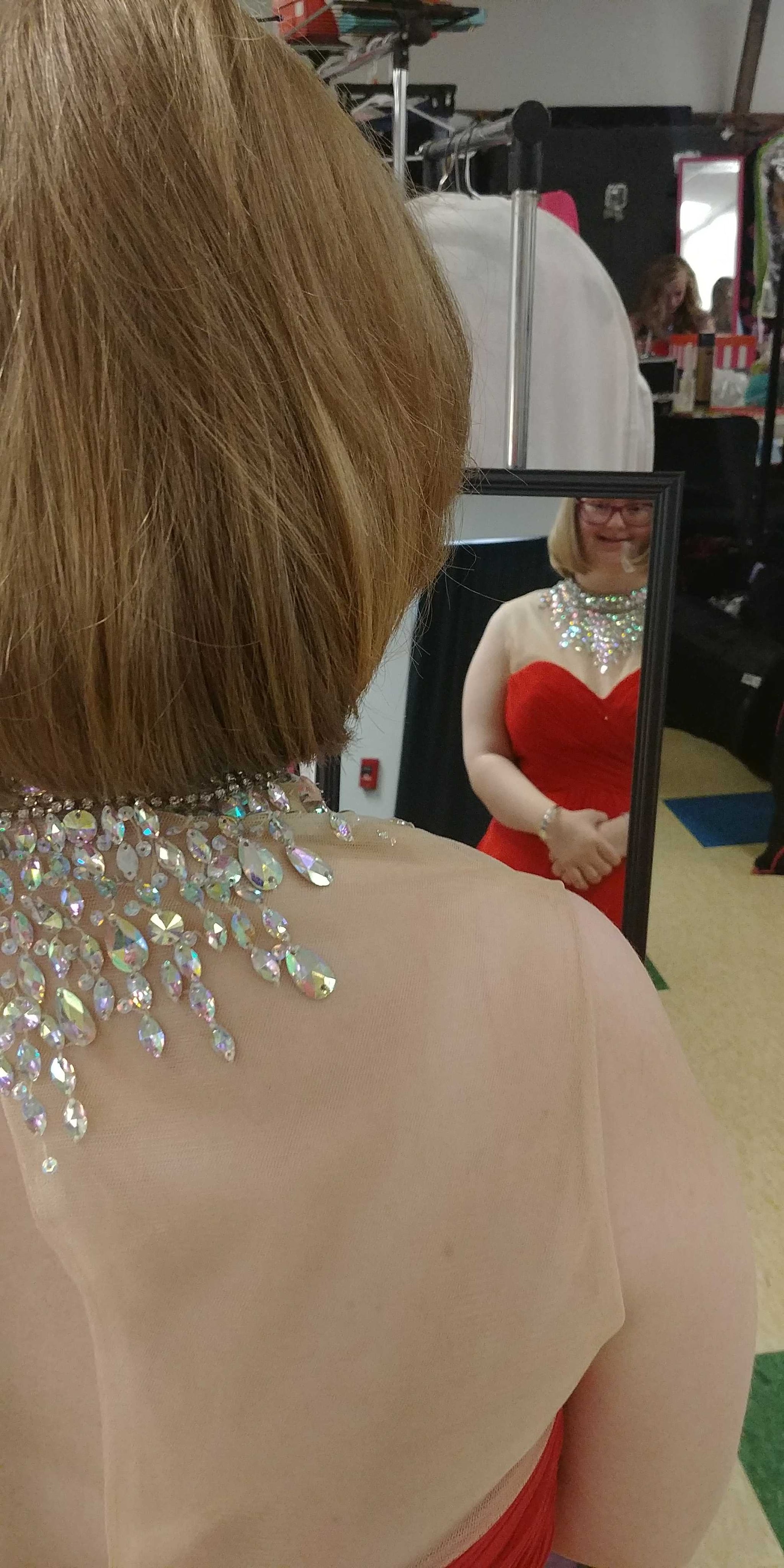 When it came time for hair and makeup, Alyssa called in a glam squad she knew and trusted. While Alyssa has "experimented" with makeup, Sue's granddaughter also came into assist her on the special night. Alyssa "loves having her hair in curls," but due to its curl-averse texture, she ended up wearing it straight to the pageant. No matter — Alyssa looked flawless on the night of competition. And her fellow beauty queens took notice, voting her Miss Congeniality.

"It was amazing," Alyssa told Fox 2 in Detroit. "It was great to be up there, I was so happy." Sue's mother, who admits to being very nervous during Alyssa's performance, was ultimately brought to tears by her daughter's accomplishments. "As her mom, I am very proud of her, her self-confidence, showing that having a disability does not define her and you can do anything you really set your mind to do." 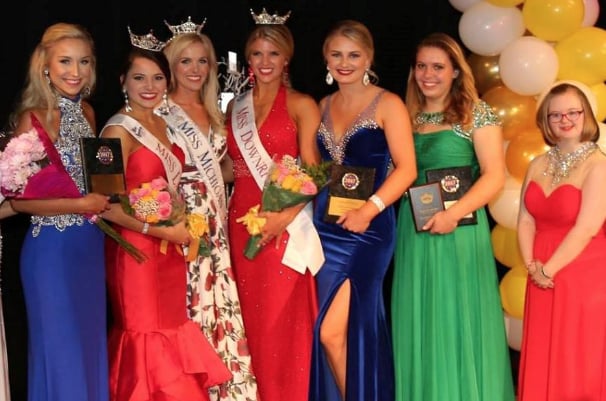