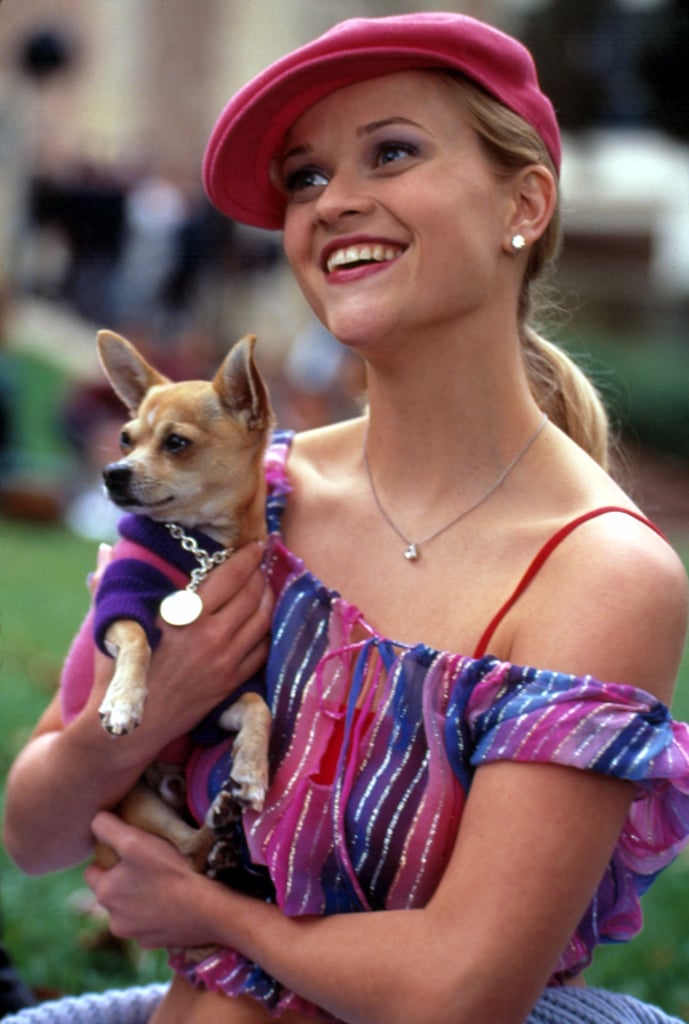 Here's Why Your Next Favorite Beauty Influencer Will Be a Puppy

Think back to your elementary-school career day. What did you dress up as? A doctor? A lawyer? A dog beauty influencer? The year 2017, in all of its weirdness, has given us a new dream job: being a pup who promotes makeup on Instagram. Turns out, not only is that "a thing" now, but it's a pretty lucrative one at that.

While some of us are still rocking LinkedIn profile pictures from 2011, Instafamous dogs like Chloe the Mini Frenchie and Toast Meets World are being repped by an agency that specializes in canine influencers. And it's paying off big time: NYX, Urban Decay, and The Body Shop have all enlisted puppy models to sell their swag.

According to Business Insider, beauty brands are turning to animals for a whole litter of reasons. For one, cruelty-free brands that don't test on animals love showing off their doggy paws of approval. As Andrea Blieden, VP of marketing for The Body Shop said, "[For] a campaign against animal cruelty, so who better to speak for the animals than the animals themselves?" Plus, pup posts feel more organic and less like an add, which leads to more likes and shares.

But also, it's just cute as hell, if hell was filled with Boston Terriers and eye-shadow palettes. Here are some adorable canine influencers to warm your human heart.

Related:
People Are Matching Their Glitter Manicures to Their Pets — and It's Adorably Glam!
Previous Next Start Slideshow
Beauty NewsBeauty TrendsSummer BeautyDogsBeauty Influencers