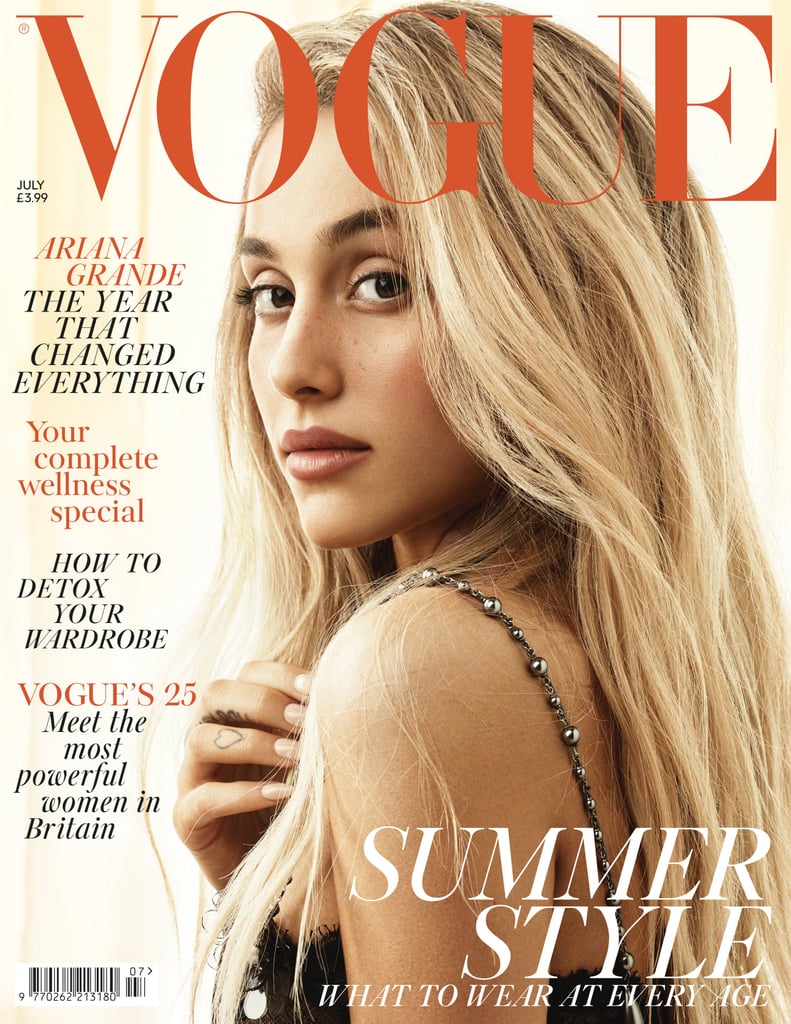 Ariana Grande Ditched Her Ponytail, and You'll Barely Recognize Her

Ariana Grande's ponytail is almost as much of a defining feature as her five-octave vocal range, to the point that she would be nearly unrecognizable without it. The proof was most evident today, when the "No Tears Left to Cry" star let down her hair for the July cover of Vogue UK. Predictably, she looked fabulous — and fans are losing their sh*t over Grande's dramatic make-under.

"B*TCH I'M DEAD. SOMEONE REVIVE ME. HAND ME OXYGEN. SHE LOOKS AMAZING," one person tweeted, noting that Grande was kind enough to also let her freckles peek through, which came courtesy of makeup artist Mark Carrasquillo. Her blowout was the work of hairstylist Chris Appleton, a frequent ponytail collaborator of Grande's, who has also served as hair guru to Jennifer Lopez and Kim Kardashian.

You can see full feature in the July issue of Vogue, available online now, or in newsstands on June 8. Read on to see the best reactions to this unexpected switcheroo ahead.

Related:
Ariana Grande's Huge Hair Bow at the Met Gala Is a Gift to Us All 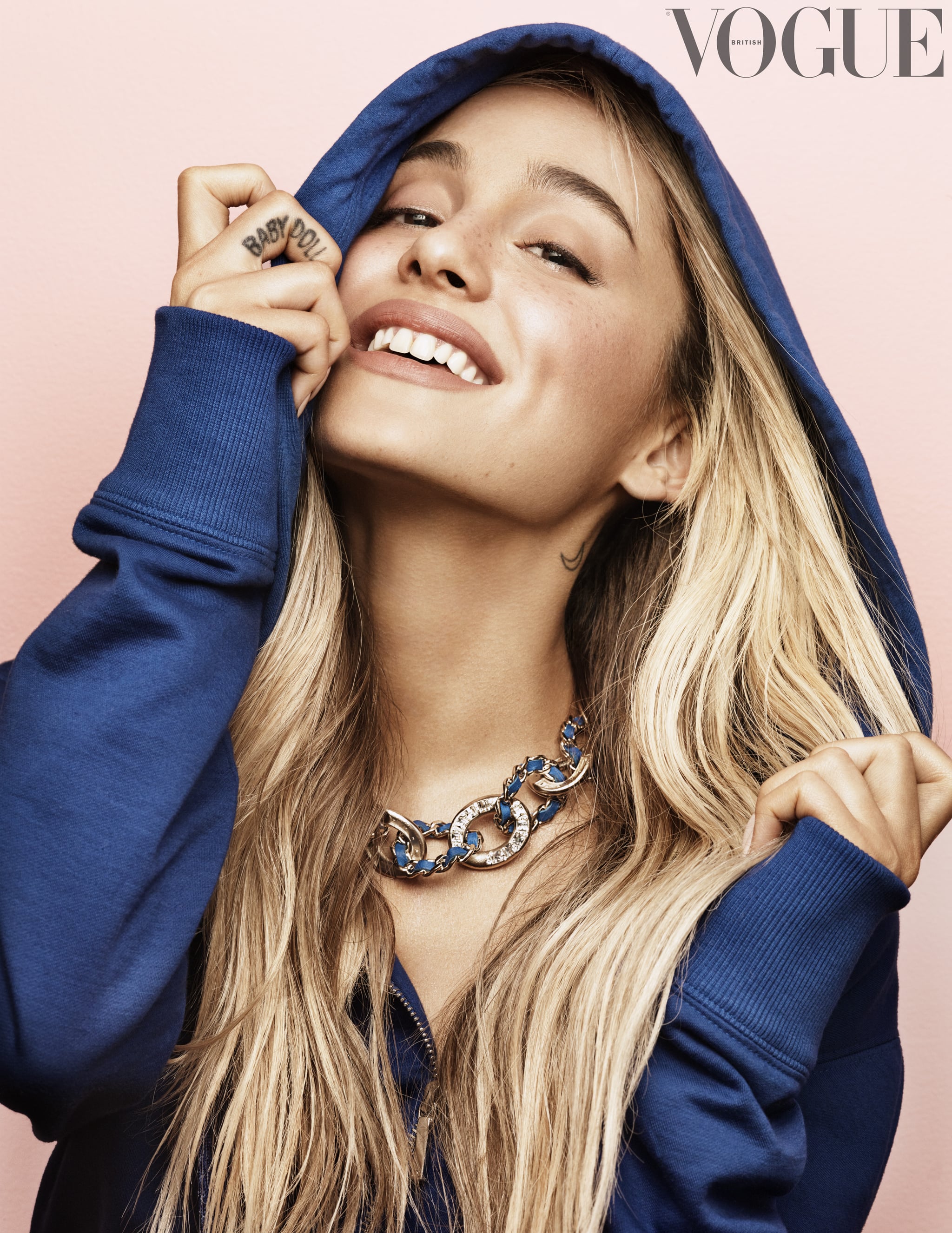 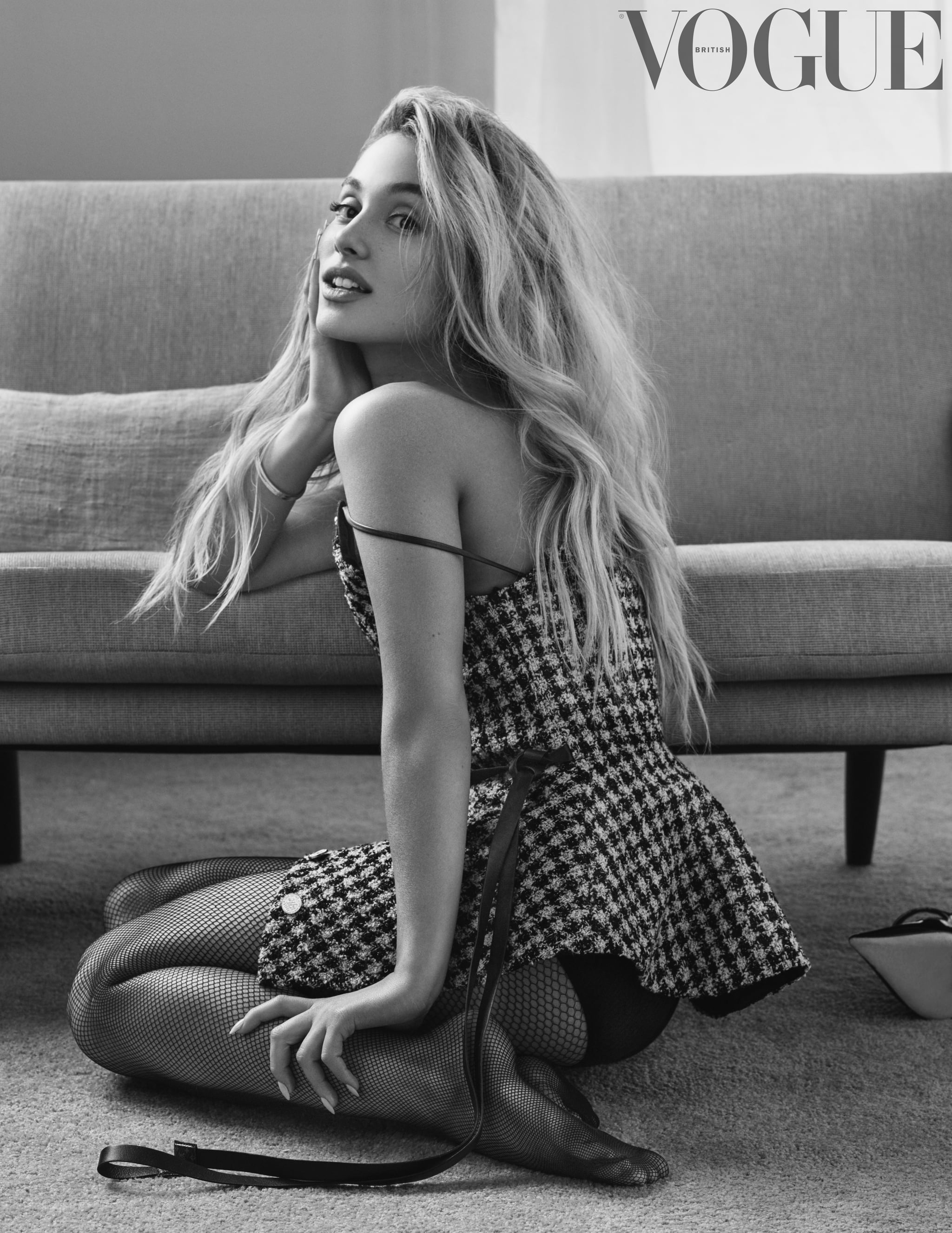