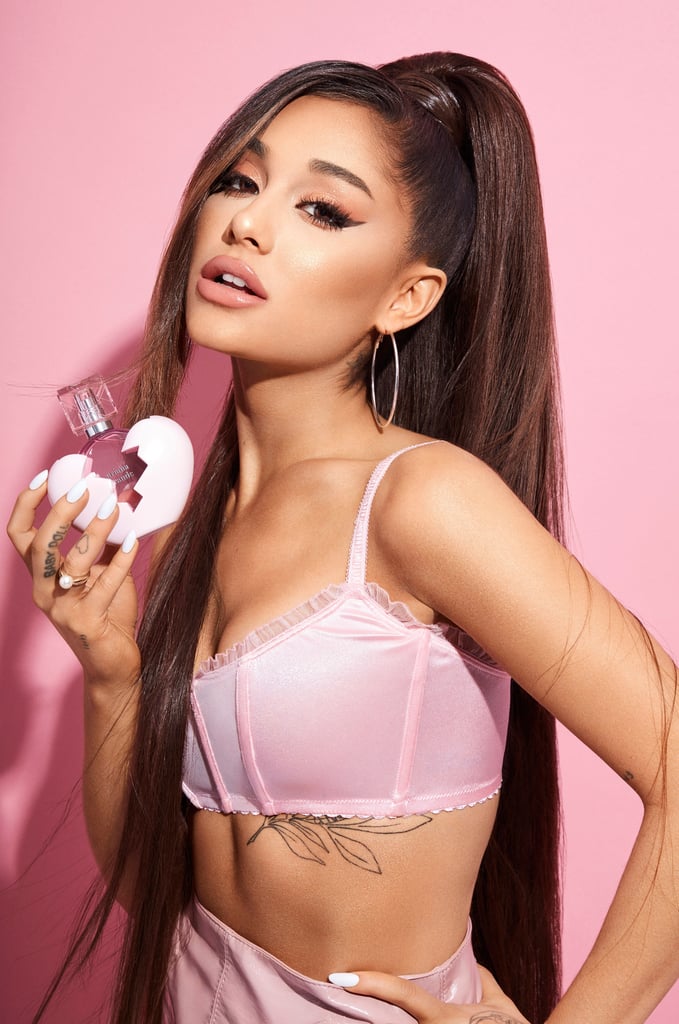 Rumor has it that if you record Ariana Grande snoring and play it backwards, it sounds like Fantasia. (But, again, that's a rumor.) When it comes to speculations surrounding her new fragrance, my goal was to cut through the gossip and get down to what it actually smells like.

The first thing I noticed when I spritzed on Ariana Grande Thank U Next Eau de Parfum ($62 for 3.4 oz.) — which she aptly named after her hit single — was its sweet, milky coconut scent. As it settled throughout the day, the scent got sexier and sexier, with its bottom note of velvet musk becoming more apparent and mixing in with my natural scent.

To me, it smelled like my favorite Summer nights, where I'm slathered in sunscreen sipping on half-off Piña Coladas. That effect was intentional, according to Grande. "I wanted to make a fragrance that smells related to my first fragrance Ari but more summery, so I revisited Ari's fruity pear and raspberry notes and changed it up by adding some coconut," she said.

To my partner, Tom, and my fellow beauty editor, Sarah, it smelled completely different: they thought it smelled like coconut bubble tea and cotton candy, respectively. Sarah specifically noted she thinks this fragrance is what Regina George would smell like, and I agree with her — so long is it's Grande's rendition of the '00s icon. Everything about the fragrance is as bright as the outlook she tries to convey in her music video without really ever bringing up memories of your ex. It's sweet. It's sexy, and we mean the push-your-hair-back kind of sexy.

Check out the perfume, ahead, along with the music video that started it all.

Beauty Reviews
I’ve Never Used a Lip Plumper, So I Tried This TikTok Favorite
by Ariel Baker 23 hours ago 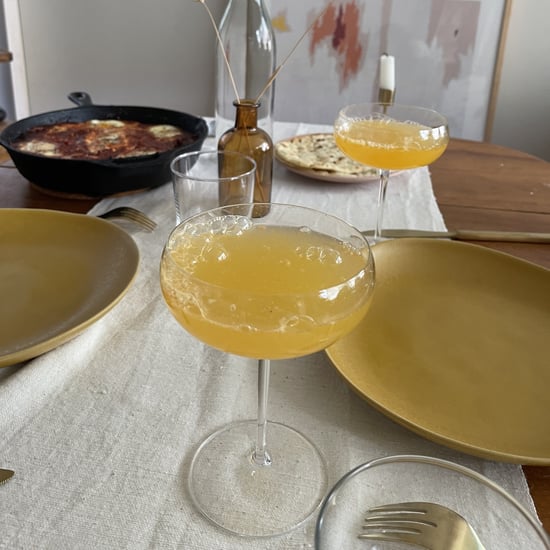 Product Reviews
These Coupe Glasses Are So Elegant and Well-Made, I Drink Everything Out of Them
by Shelcy Joseph 2 days ago 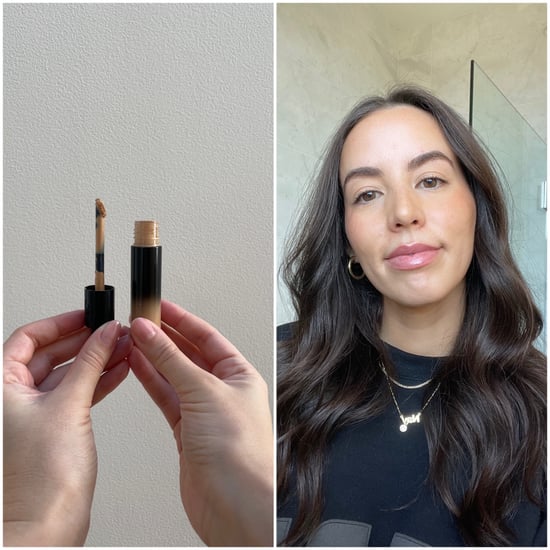