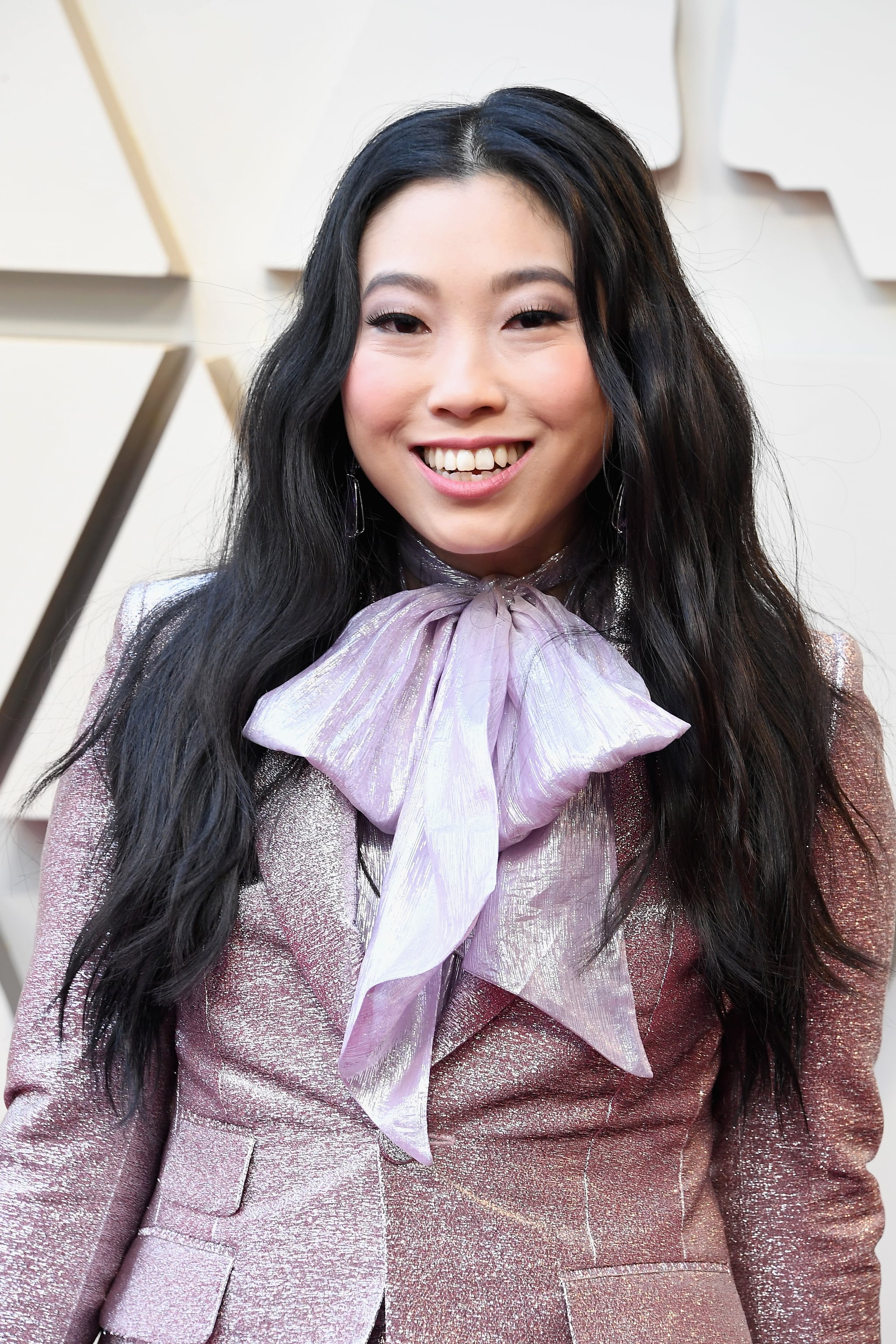 Awkwafina showed up to the 2019 Oscars looking Awkwa-FINE-a as hell, if we do say so ourselves. We adored her gorgeous lavender DSquared2 pantsuit (complete with pussy bow), but more so loved her lived-in waves and peachy cheeks. Makeup artist Mai Quynh said her outfit had "a flirty Spring feeling to it," which was incorporated into her makeup look.

Using all Giorgio Armani Beauty, Quynh prepped Awkwafina's face with Kiehl's Calendula & Aloe Soothing Hydration Masque ($45), then created a base using the iconic Luminous Silk Foundation in 5.75 ($64) with a damp Beautyblender ($20). She concealed under her eyes using Power Fabric Concealer in 3.5 ($34). To bring a flush to the cheek, she added Neo Nude A-Blush in 50 ($38) and highlighted using A-Highlight in 10 ($38). The eyes included only three products: Eye Tint Eyeshadow in 12 ($39) all over her lid, Eye & Brow in 1 ($30) along her upper lash line, and Eyes to Kill Eye Quattro Eyeshadow in 4 ($58) to layer. She finished with two coats of Eccentrico Mascara ($32).

For her hair, stylist Anh Co Tran, known for creating his signature Lived-In styles, said he wanted to add a "modern tweak to classic waves." He rough-dried the hair first and added L'Oréal Pro Constructor (in salons only) to give the waves hold throughout the night and GHD Air Hair Dryer ($199), and then he gave her what he coins as "nuwaves" with the GHD Platinum+ Styler ($249), rounding the edges and giving even heat to the entire hair cuticle. After the waves were complete, he backcombed each section and finished with a texture spray. 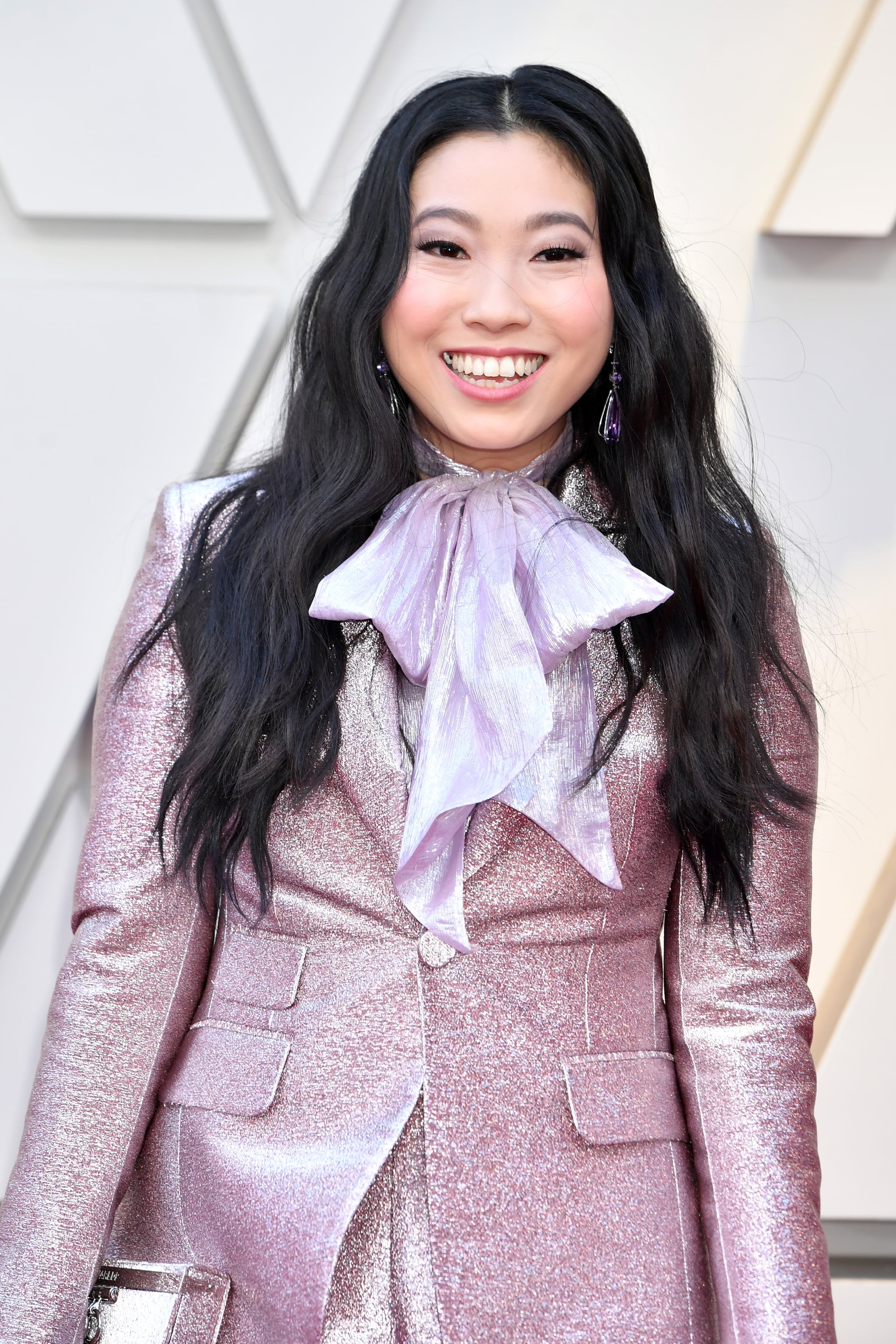 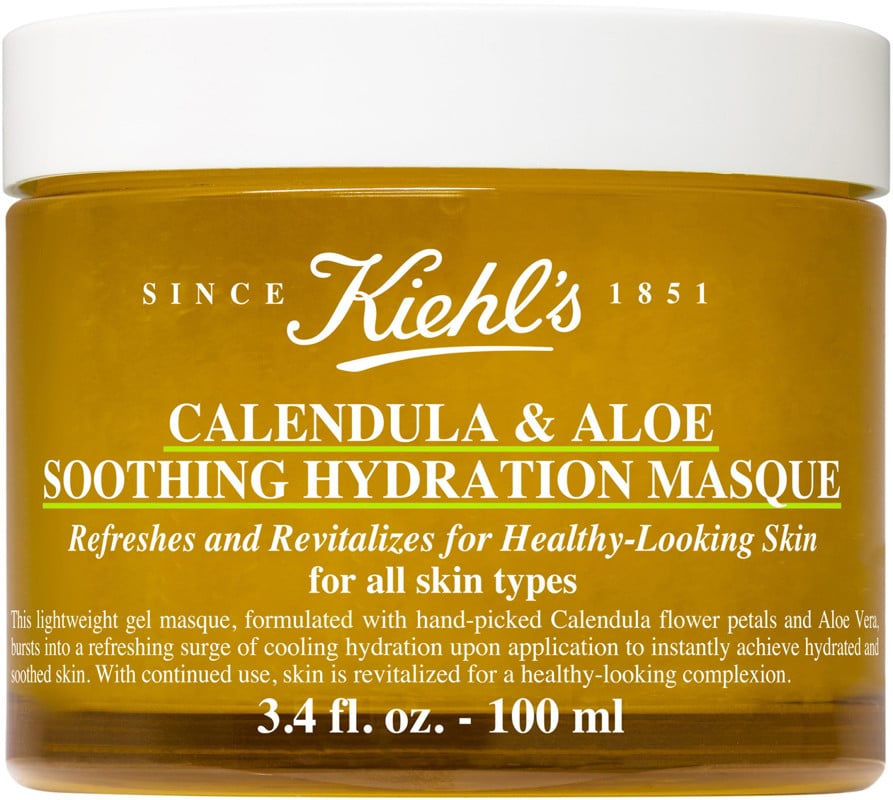 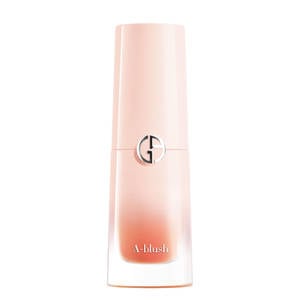 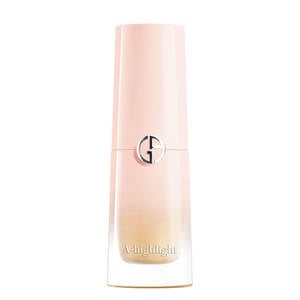 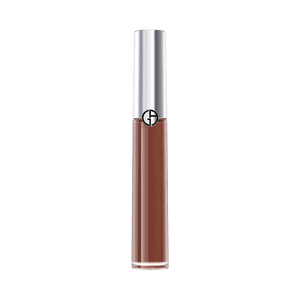 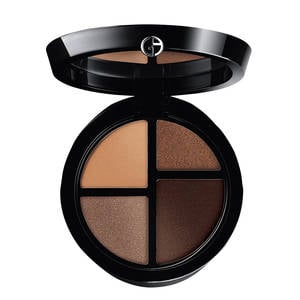 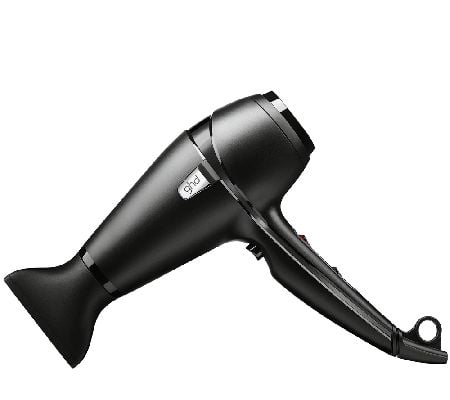 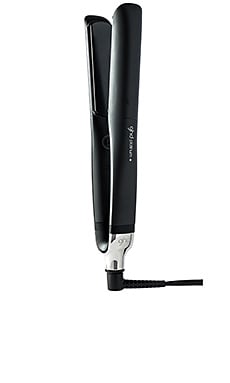