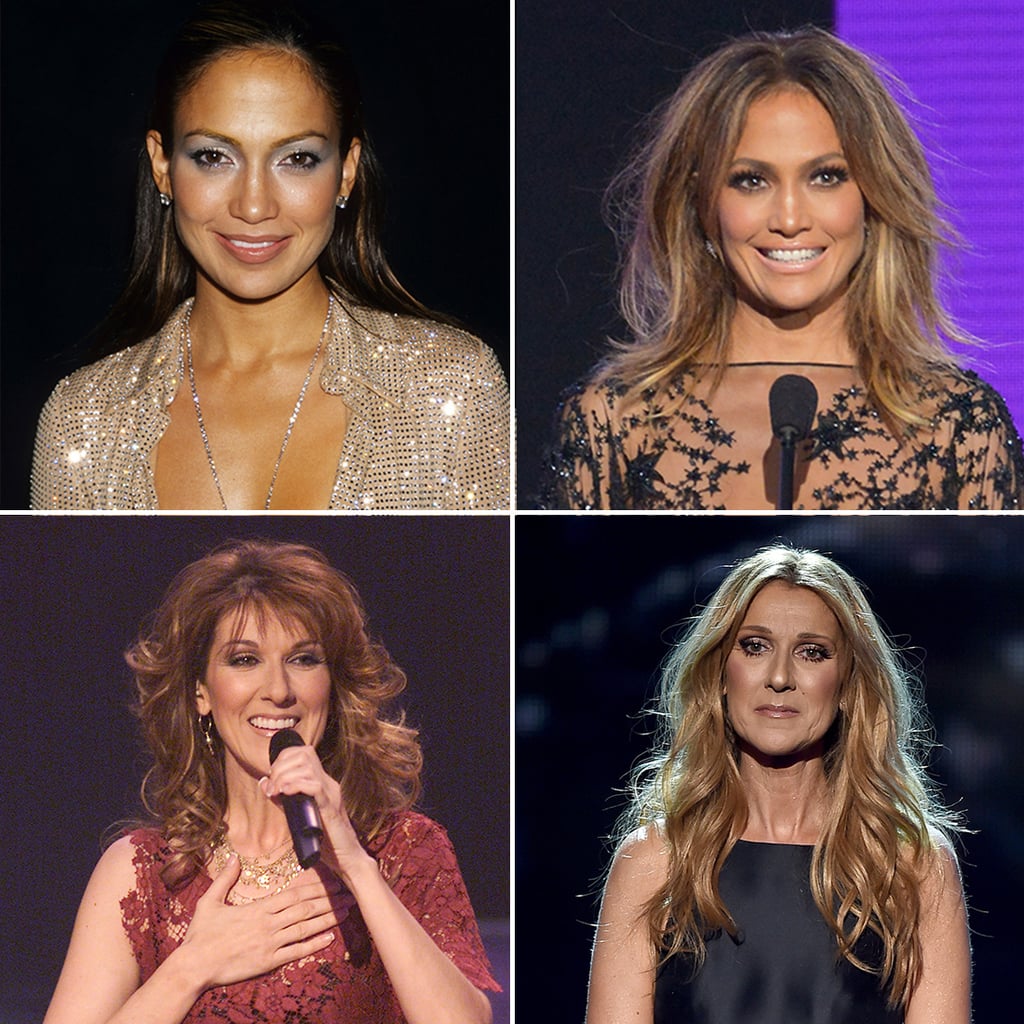 You Decide: Do These '90s Stars Look Better Now or Then?

Was it just us or did the 2015 American Music Awards roster seem like an awesome '90s reunion? Several icons of the decade showed up for the telecast. For instance, beloved pop star Paula Abdul presented Ariana Grande with an award (this was hot on the heels of the news that all original American Idol judges will be returning to the last season of the show). Alanis Morissette celebrated the 20th anniversary of her hit single "You Oughta Know" by performing it with Demi Lovato, and Celine Dion brought the audience to tears with her rendition of Edith Piaf's "Hymne a L'Amour" during a moving tribute to the Paris attacks. Alicia Silverstone, Jenny McCarthy, Gwen Stefani, and of course the night's stunning host Jennifer Lopez were there, too.

After seeing all of these women (and more!) looking gorgeous tonight, we thought an official trip down memory lane was in order. Some of their transformations are mind-blowing! Take a look at their photos from yesteryear, then let us know whose look you favor — then or now? — in the comments.