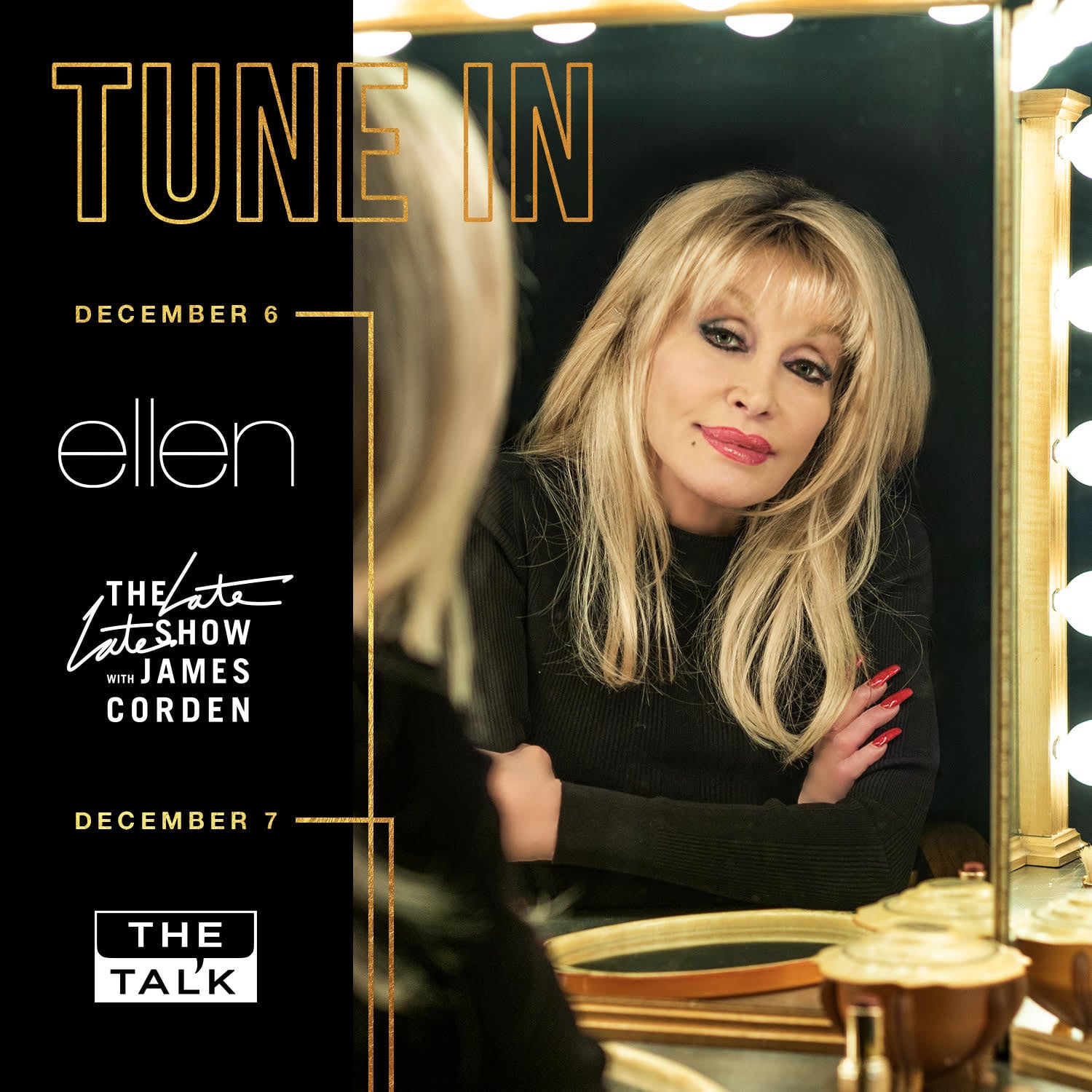 Update 12/5/2018: Parton's team reached out to let us know photographer Rob Hoffman shot this gorgeous photo for the Dumplin' soundtrack and booklet.

Dolly Parton is a legend.

We could end this post there, but we will continue and say that she inspires plenty of looks. They say if someone dresses up as you for Halloween, and people can immediately guess the costume, you're a superstar. Given Dolly's big hair and big . . . personality, it's easy to pinpoint when someone pays homage. Parton's hair has been an integral part of her look since the early aughts: sky-hair bouffants and wispy layers have dictated her style for years, which she has disclosed are made possible thanks to wigs. But no matter if she's sporting waves, bouncy curls, updos, bangs, or dramatic side parts, the key has always been major volume. That's why when Parton posted an image on Instagram, fans immediately started talking about her hair.

The post, which was originally uploaded on Monday, was deleted and has now resurfaced with updated graphics. It includes a list of her upcoming television appearances to promote her new Netflix movie, Dumplin'. Given her last chat with Jimmy Fallon — in which she quips that her husband may want a threesome with the movie's star, Jennifer Aniston — it's safe to say we won't want to miss any moving forward. Her long nails are painted red, she's wearing a subdued black outfit, and she's gazing into a vanity mirror. Perhaps she's admiring her hair, which is a departure from her signature style: it's styled straight with face-framing layers. It's long, and void of any volume. In fact, it's sleek. It's probably a wig, but if it isn't, we imagine she asked her stylist to give her a mix of Stevie Nicks and The Rachel.

There's no telling when this photograph was taken. (We couldn't find it anywhere except for Parton's socials.) We enjoy every bit of Parton's sparkly personality, clothes, makeup, and hair — more is more when it comes to the country singer! But we are loving this style on her and look forward to seeing if she'll churn out a variety of other looks during her promotional tour.