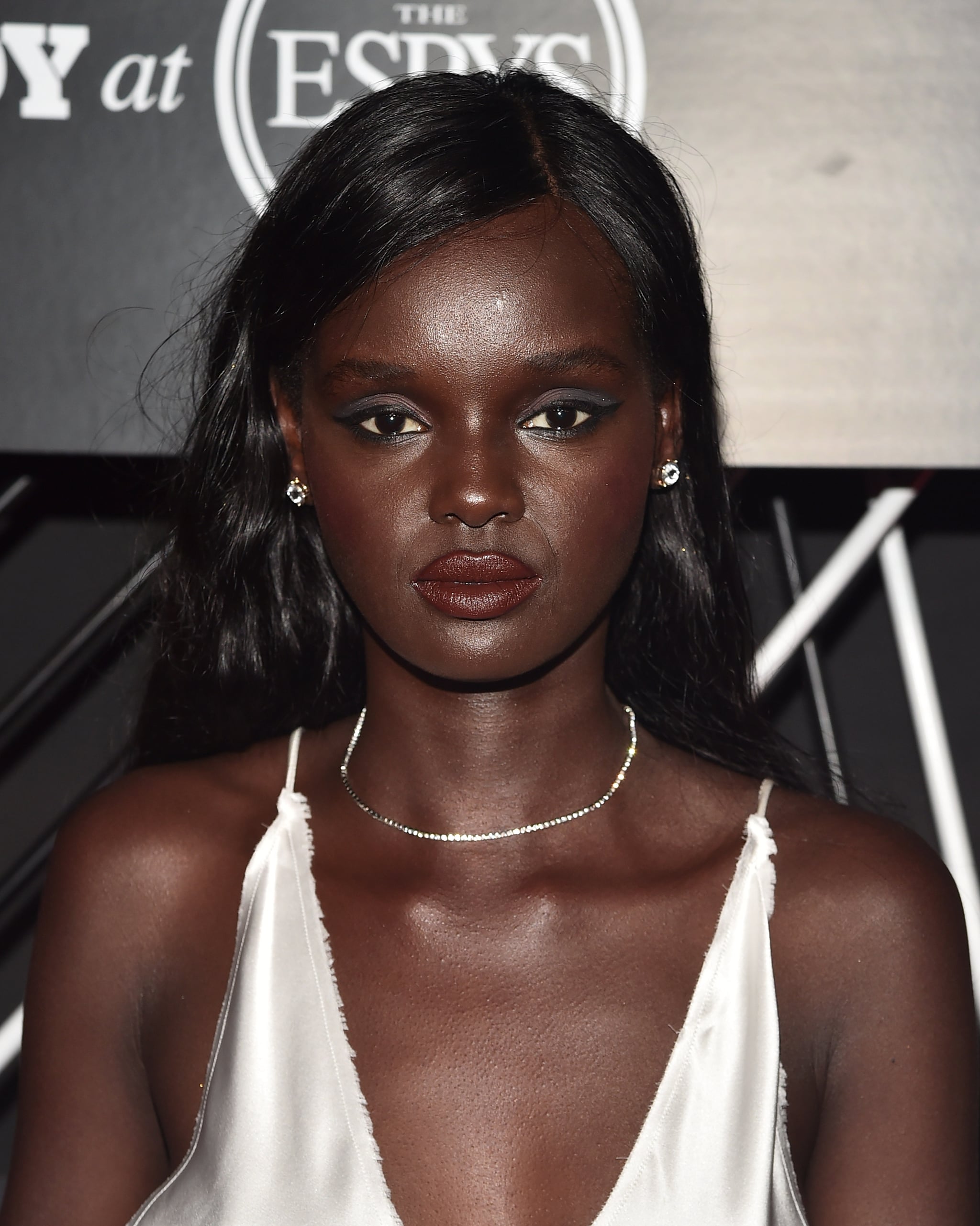 Model and occasional Barbie Doll doppelganger Duckie Thot is one of the most sought-after models of the moment, having fronted Fenty Beauty's campaign and starred in the 2018 Pirelli calendar. Yet somehow, the Australian and South Sudanese model still has to bring her own foundation shade to shoots.

As Duckie told the Evening Standard magazine, ES, "I take my own makeup to shoots every time. I'll give the makeup artist the space and we'll shoot. If it doesn't look good, then we'll change to what I know works. If you're doing makeup on my skin, no one knows my face more than me."

Duckie also said that her preferred bases of choice right now include Fenty and Lancôme foundations. But it's taken the 22-year-old her whole life to find the right shade. "Growing up, makeup was ordered online, shipped from America or London. I found it difficult — I'm really, really dark: sometimes even the MAC shades weren't dark enough," she said, referencing the brand that currently offers 42 shades of foundation. 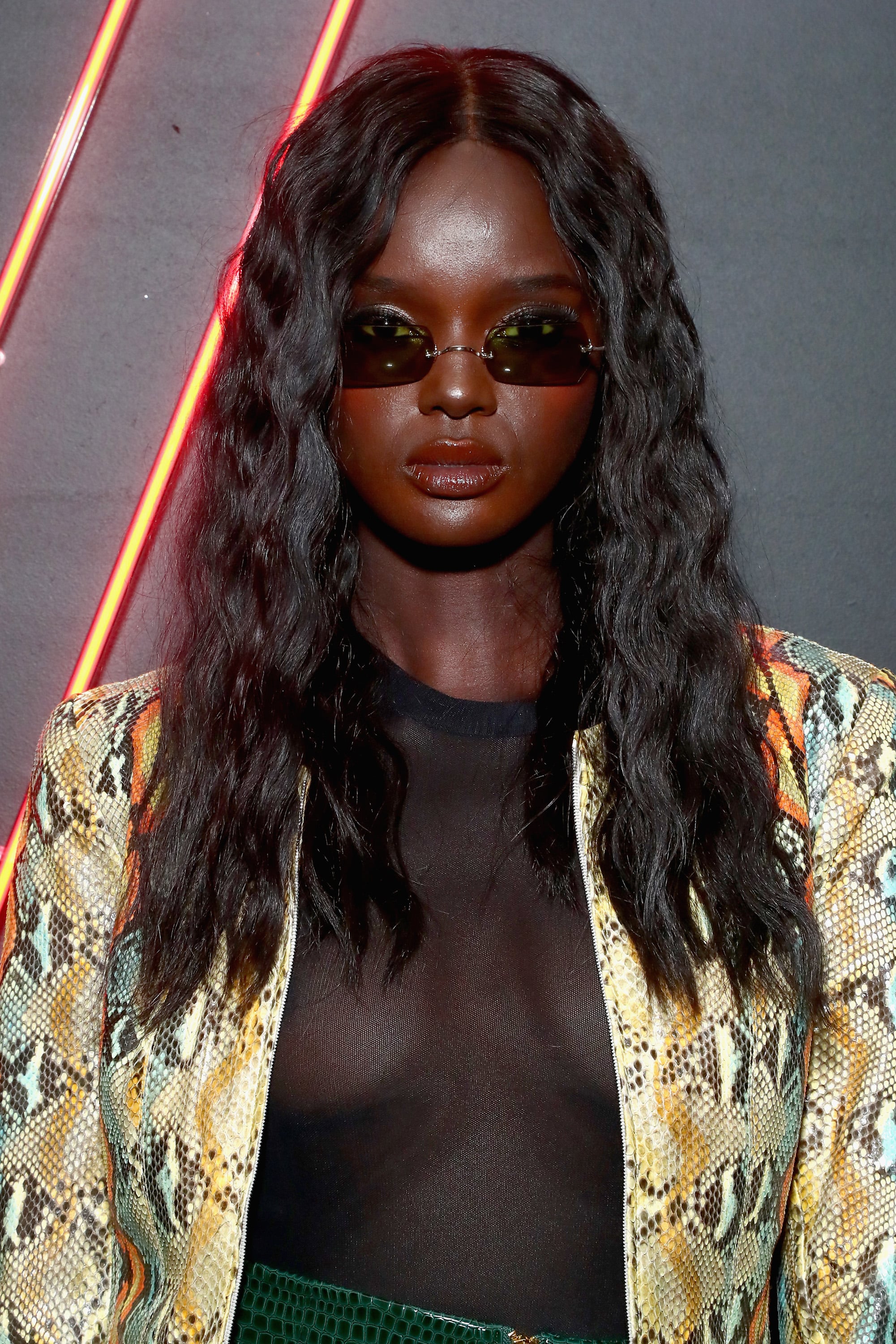 The model has been outspoken about the difficulties of being a woman of color working in the fashion industry. When she was a contestant on Australia's Next Top Model, Duckie had to do her own natural hair when shoot stylists didn't know how to handle her unrelaxed strands. "I was extremely upset and embarrassed that they 'didn't know how' to cornrow my natural hair when at the end of the day that's their job. I sat in front of the mirror silently crying before my shoot doing my own hair, cameras rolling while all the other girls had hairstylists, sh*t scared I was going to get eliminated because a few hairstylists didn't know how to do their job," she recalled in an emotional Instagram post back in 2016.

So while the beauty industry continues to make strides in representation and the inclusion of models of color, let this be a reminder that the biz still has a long way to go. Regardless of that, Duckie stays slaying. 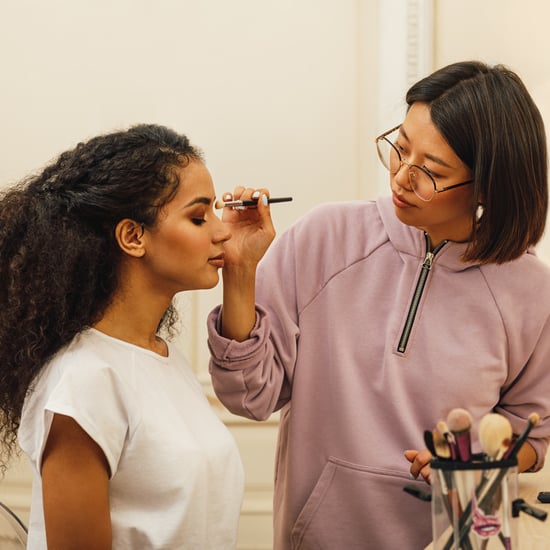 Selena Gomez
Selena Gomez Just Got a Tiny Cross Tattoo, and the Placement Is Perfect
by Danielle Jackson 1 day ago 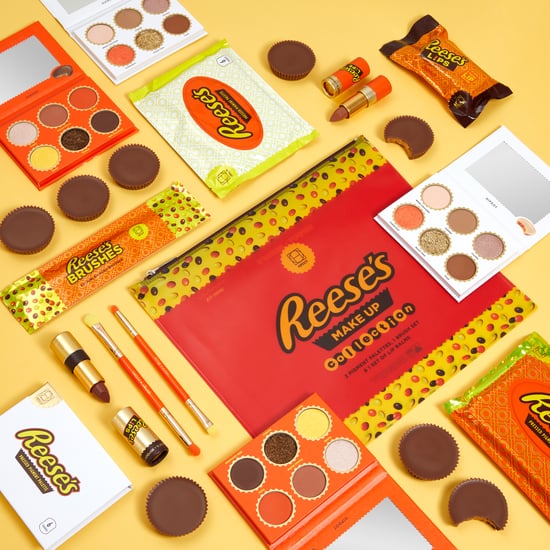