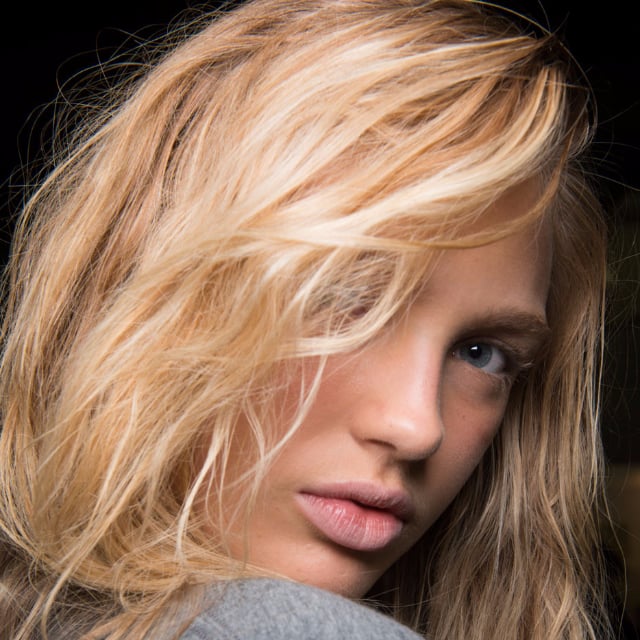 Alexander Wang Featured the Ultimate Beach Babe on His Runway

Similar to his affinity for daring fashion looks, Alexander Wang isn't exactly one to play it safe when it comes to the beauty looks he features in his fashion shows. However, while we would have guessed that the models in his recent SS17 fashion show would be sporting some intense eye makeup or an impossible-to-imitate hairstyle like they have in previous years, Wang had lead hairstylist for Redken Guido Palau and lead makeup artist for NARS Cosmetics Diane Kendal create one of the simplest, yet undeniably cool, looks we've seen emerge from NYFW thus far.

In preparation for the show, most of the models — 18 to be exact — bleached their hair and eyebrows, as well as cut their hair into a tousled, cropped shag. No wigs were used on any models. "I wanted the look to be very beachy, so we kept all the hair super dry and wavy," explains Palau. "I drew the inspiration from those Californian skater-surfer boys and gave the girls a boyish element with sun-bleached hair that looks tangly from days spent in the sun and salt." (Kendall Jenner opted out of this this makeover and walked the runway with her signature brunette strands.)

While the hair was super texture-y and bright, the makeup was much more low-key. "We wanted to keep the skin really fresh with a slight sun-kissed look," explains Kendal. To do this, she left the eyes completely bare, muted the lips with a stick concealer, and applied NARS Cosmetics The Multiple in Portofino and Altai ($39 each) for that "just out of the sun" appearance.

While we're loving all the fun looks coming from other shows during NYFW, Alexander Wang's beach babe style is certainly one of our favorites so far. Click through the gallery for some Wang-approved hair color, cut, and makeup inspiration for Spring 2017. 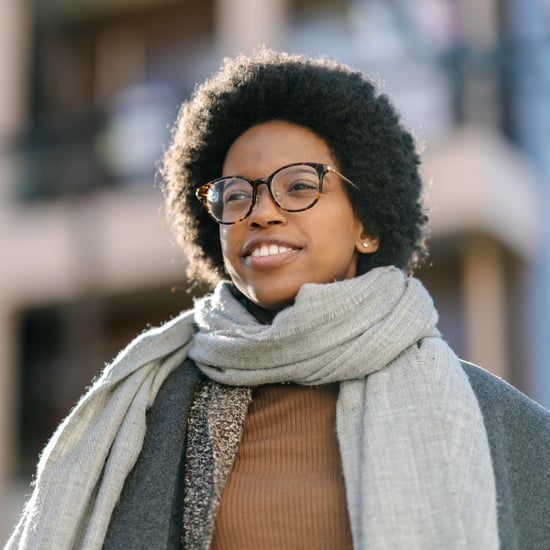 Beauty Trends
Inner-Lip Tattoo Ideas That Can Be Completely Hidden, Like Kendall Jenner's "Meow" Ink
by Jessica Harrington 20 hours ago