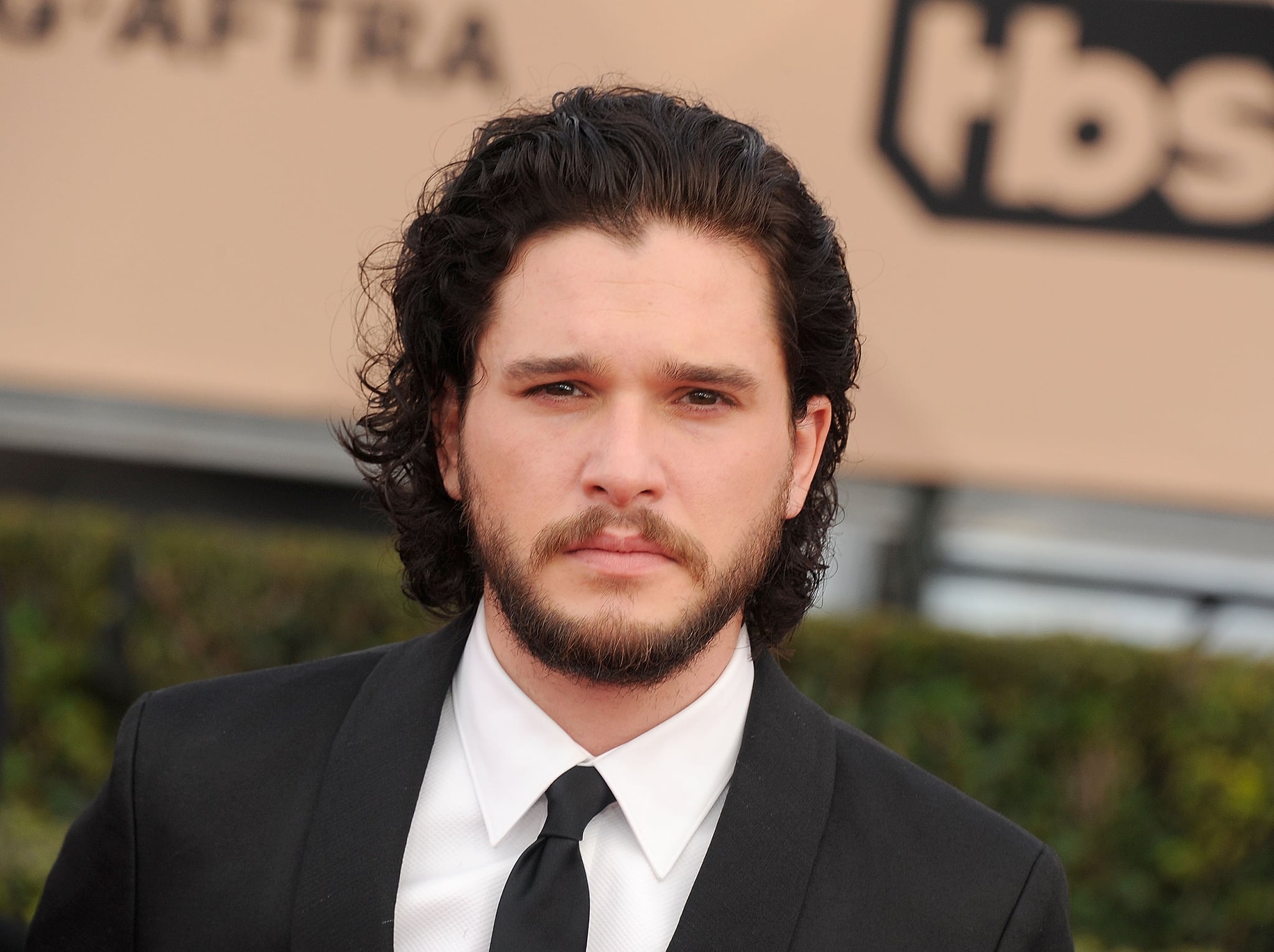 While plenty of people have become extremely attached to Jon Snow's sultry eyes and long hair throughout the seven years of watching him compete for the Iron Throne on Game of Thrones, apparently Kit Harington, the actor who plays him, feels differently. In an interview with Entertainment Weekly, the star revealed that as soon as the hit HBO show ends in 2019, he's got some big plans. "I'd like to step away and enjoy the obscurity, cut my hair, make myself less recognizable as the character, and go do some other things with a completely new look and tone," Harington said.

Though we can certainly understand why the talented actor would want to separate himself from a role he's so famously connected with, we can't help but feel a pang of sadness over the news. Luckily, there is a silver lining for GOT fans: "The beard will be harder to get rid of; I quite like the beard," he said. Hey, we'll take what we can get. 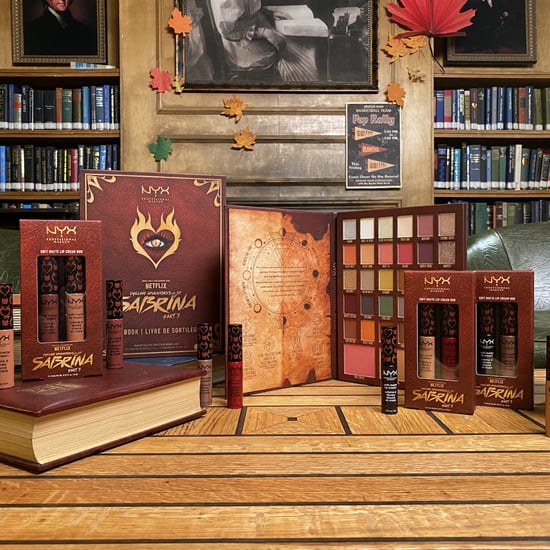 Beauty News
NYX Launched a Chilling Adventures of Sabrina Palette, and the Colors Are Spellbinding
by Danielle Jackson 11 hours ago

Beauty News
Here Comes the '90s Nostalgia, Thanks to “Piecey” Hair at the SAG Awards
by Tori Crowther 12 hours ago