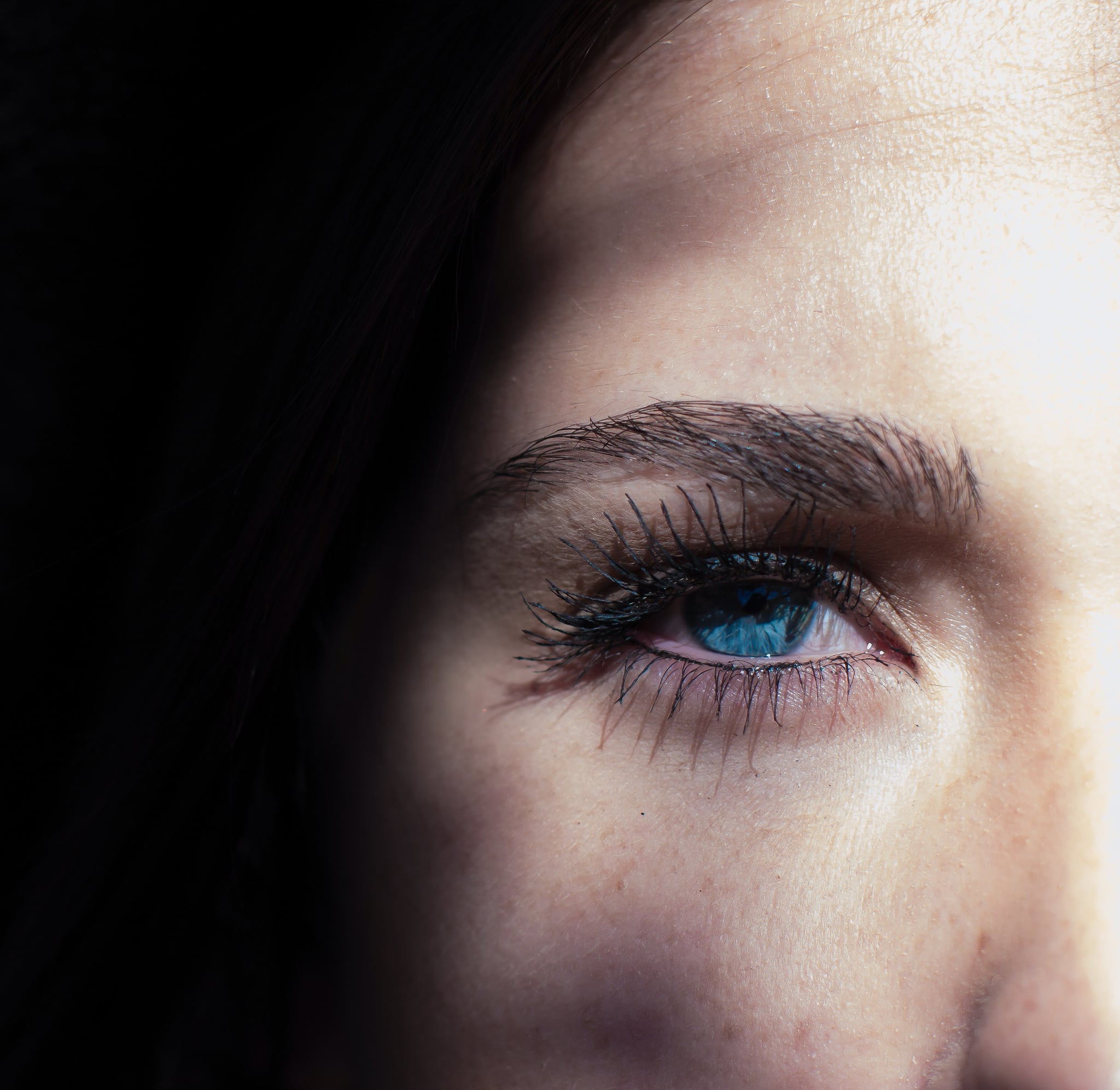 This is definitely one of those stories that you're probably unsure if you want to read. Mascara is, after all, a makeup staple that many of us feel incomplete without. Chances are someone reading this has double backed home for a few swipes after leaving without it. So the possibility that it's bad for your lashes may be one that you're okay with not knowing — but hear us out. Yes, the internet is filled with scary rumors about the potential dangers of mascara, but two experts weighed in on the question, and it's actually not as bad as you night think.

The stuff inside most mascaras are pretty basic: waxes, pigment and iron oxides — nothing that's going to be too damaging to these fragile hairs. While ingredients are important (more on that later), it's the type of formula and how gentle you are when applying and removing it that can impact your lash hairs.

"Waterproof mascara tends to damage lashes and the eye area more since it's harder to remove and involves lot of rubbing," said Piret Aava aka The Eyebrow Doctor, and guru of pretty much all things eye area. She adds that there are formulas that offer the run-resistant effects of waterproof versions, but that are a lot easier to remove and ultimately less harsh on your lashes. "I prefer mascaras that develop a tube-like coating around each lash like Kevyn Aucoin The Curling Mascara ($28). It's still water and smudge proof but comes off with warm water and without having to rub your eyes," noted Aava.

Keep an Eye on Ingredients

The negative effects of mascara can be somewhat two-fold. On one hand, there's the potential harm that it can cause to the skin around your eyes, and then there's how the actual formula impacts the actual lash hairs. Beauty expert and CEO of the Long Island Nail Skin and Hair Institute, Dana Persico, said that as with many makeup products, there are some ingredients found in mascara that can cause different types of allergies, inflammation, and even eczema.

"Retinal acetate is an ingredient that has been banned in Canada and prohibited in the use of any cosmetic products, and studies have linked it to changes in the make up and composition of cells [when absorbed into your body]," said Persico. Other additives like parabens, sulfates, and phthalate can also irritate the already sensitive skin around your lashes — so read labels carefully and of course stop using if you experience any side effects.

Once you've settled on an option that you know won't bother your eye area, be diligent about not letting your lash hairs dry out. This can happen one of two ways: as mentioned earlier, waterproof formulas are a bit harsher, since the basic chemistry behind them is to resist moisture. So prolonged used of these types can actually suck moisture from your lashes.

The other culprit, no matter what the formula, is not removing your mascara before bed. Letting it sit on your eyes overnight can cause the actual mascara to become stiff. As it cracks and sheds your lashes will go right along with it. Think of it like the hairs on your head, when each strand become brittle it's prone to breakage. So no matter what state of sleepy you're in at bedtime, take a moment to clean your eyes.

Take Care of the Hairs

There are plenty of mascaras with conditioning ingredients already built in, like Josie Maran's Argan Black Oil Mascara ($22). But if you need something a little extra, try swiping castor oil or Vitamin E on each night using a clean spoolie brush. If you're a waterproof devotee, switch formulas for a bit to give your lashes a break. And for removal, swap in a cleanser that's oil based like L'Oréal Paris Micellar Cleansing Water Complete Cleanser ($8). It'll remove even the tough stuff with less friction and condition at the same time.

There's been recent talk of Teflon being used in makeup, including mascara, to help make it more waterproof. And yes, we're talking about the same Teflon that's used on non-stick pots and pans — but Persico said that it's nothing new and isn't significant enough to cause any harm.

"Teflon has been in cosmetics and even nail polish for as many years as I have been doing research and development and product launches in the beauty industry. Don't stress! The trace amount of Teflon found in cosmetics will not cause overexposure and or any significant penetration of the layers of skin," Persico concluded. 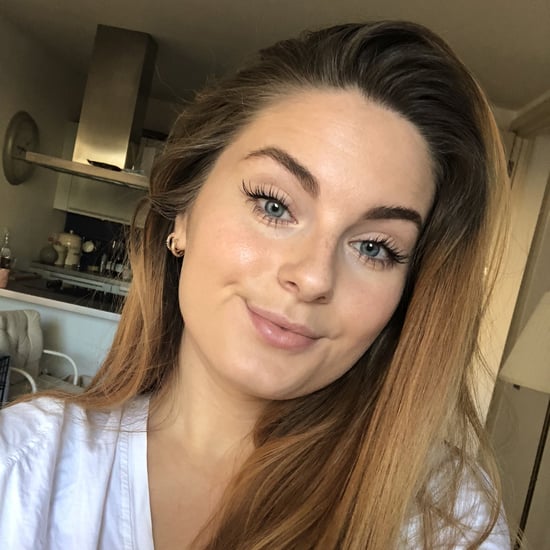 Beauty Review
If I Could Only Use 1 Mascara For the Rest of My Life, It'd Be This One From Hourglass
by Tori Crowther 1 week ago 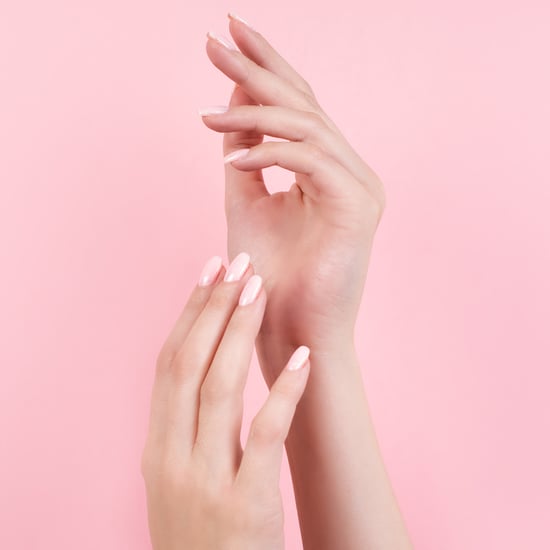 Beauty Tips
How to Self-Tan Your Hands For an Even, Natural-Looking Faux Glow
by Jessica Harrington 1 week ago 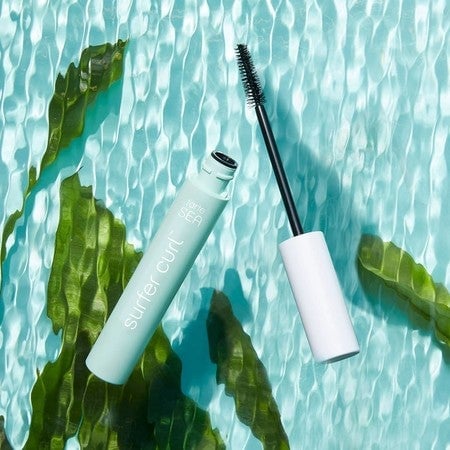 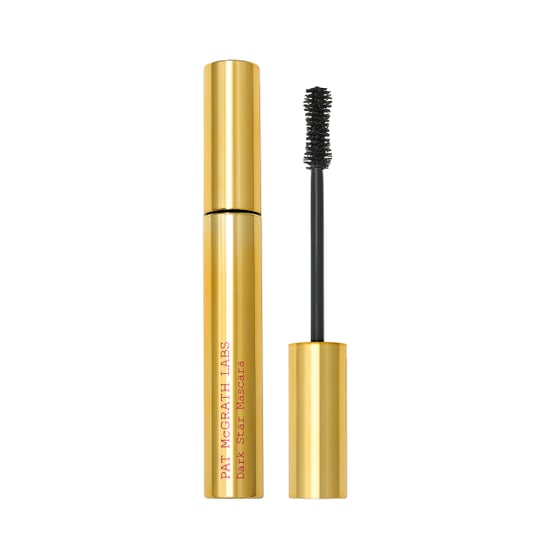 Beauty News
Pat McGrath Labs Just Launched Its All-New Dark Star Mascara, and Yes, It's Worth the Buy
by Danielle Jackson 2 weeks ago

Beauty News
5 Beauty Treatments You Shouldn't Get in the Summer, According to Skin-Care Experts
by Jessica Harrington 3 weeks ago 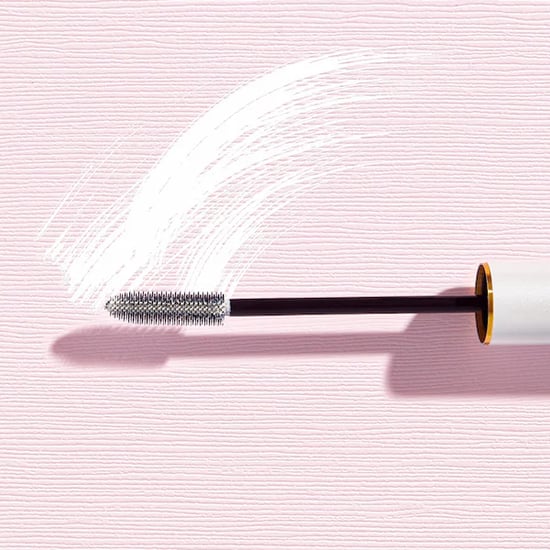