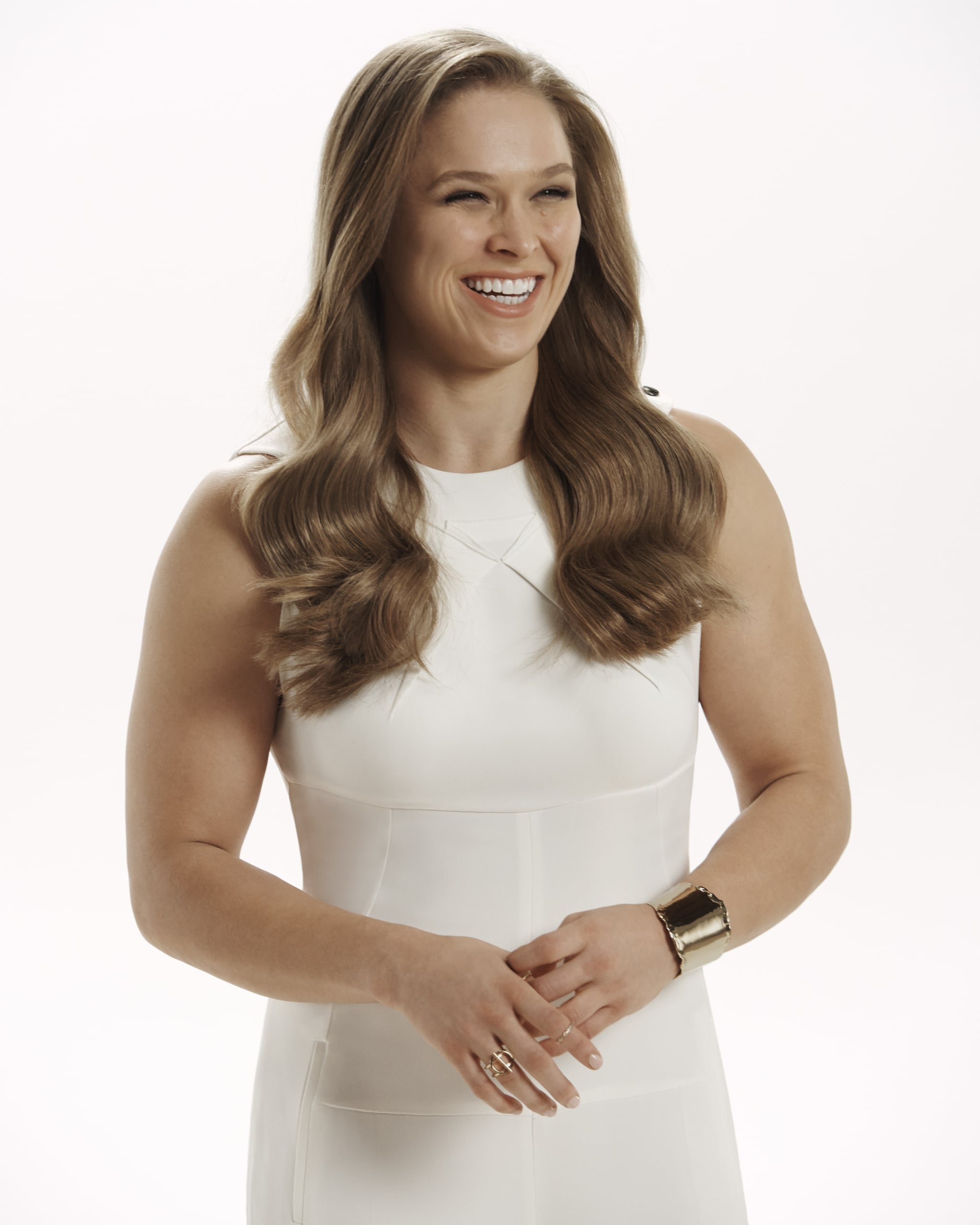 Ronda Rousey is about to school the world that "strong is beautiful." She was just named the newest face of Pantene for her badass attitude, amazing career as an MMA fighter, and, of course, gorgeous beachy blond hair. If she looks extra familiar, it's because she played Turtle's love interest in the Entourage movie.

Though Ronda proved to have some acting skills, she is mainly known for being an Olympic medal-winning professional fighter. In her Pantene ads, which you can watch below, she offers empowering words.

"Don't hate me because I'm strong. Strong is beautiful," she said. "I'm not one without the other. People call me 'Miss Man,' they call me savage. But if you think fierce can't be feminine, I'm about to show you what only a strong woman can do."

She elaborated on this to Vogue.com: "A lot of women out there are just naturally thin, and that doesn't mean that they're not strong in their own ways. Strength is more than just what's physical."

Congrats, Ronda! Also, check out our exclusive behind-the-scenes campaign image of her lustrous hair, below! 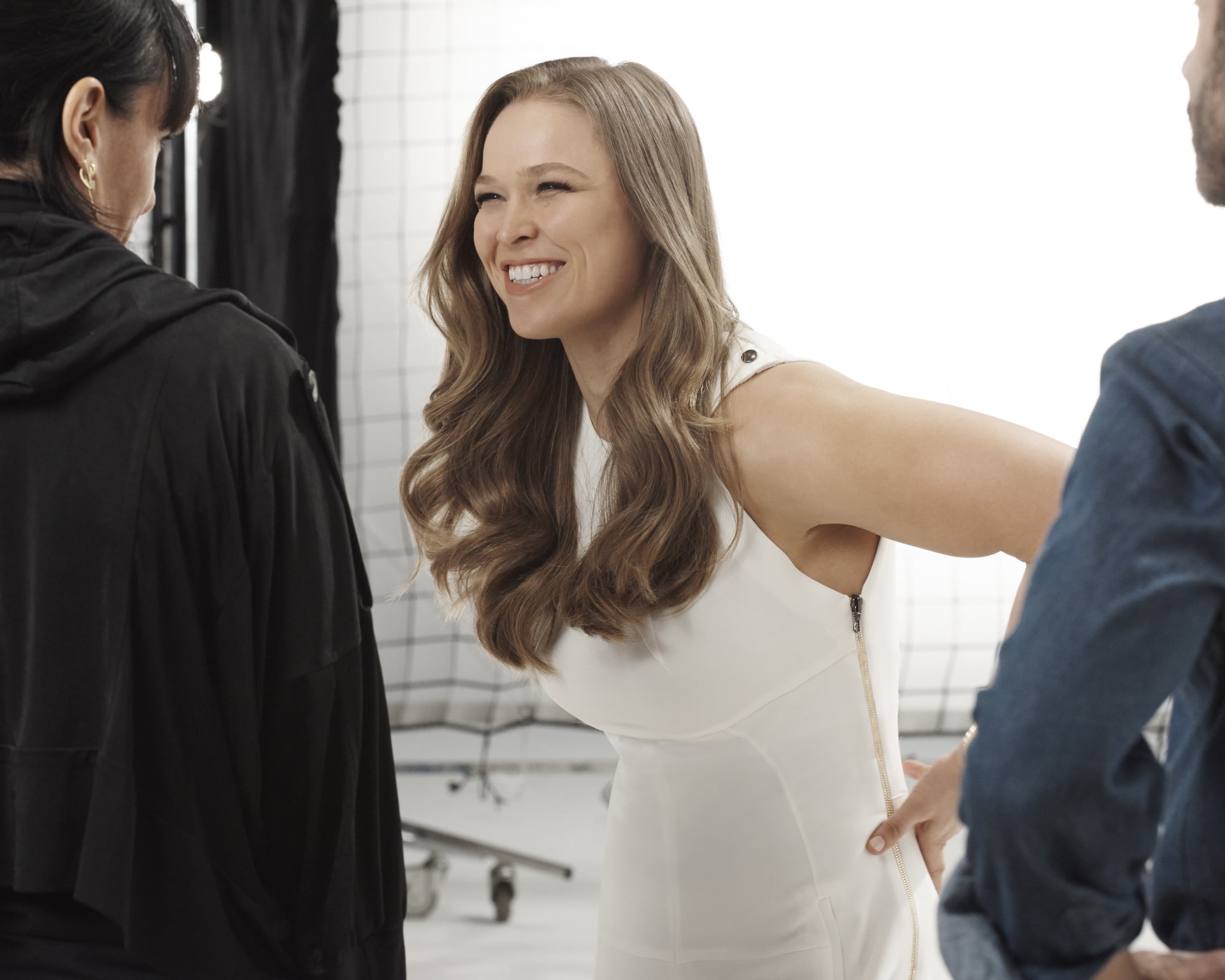 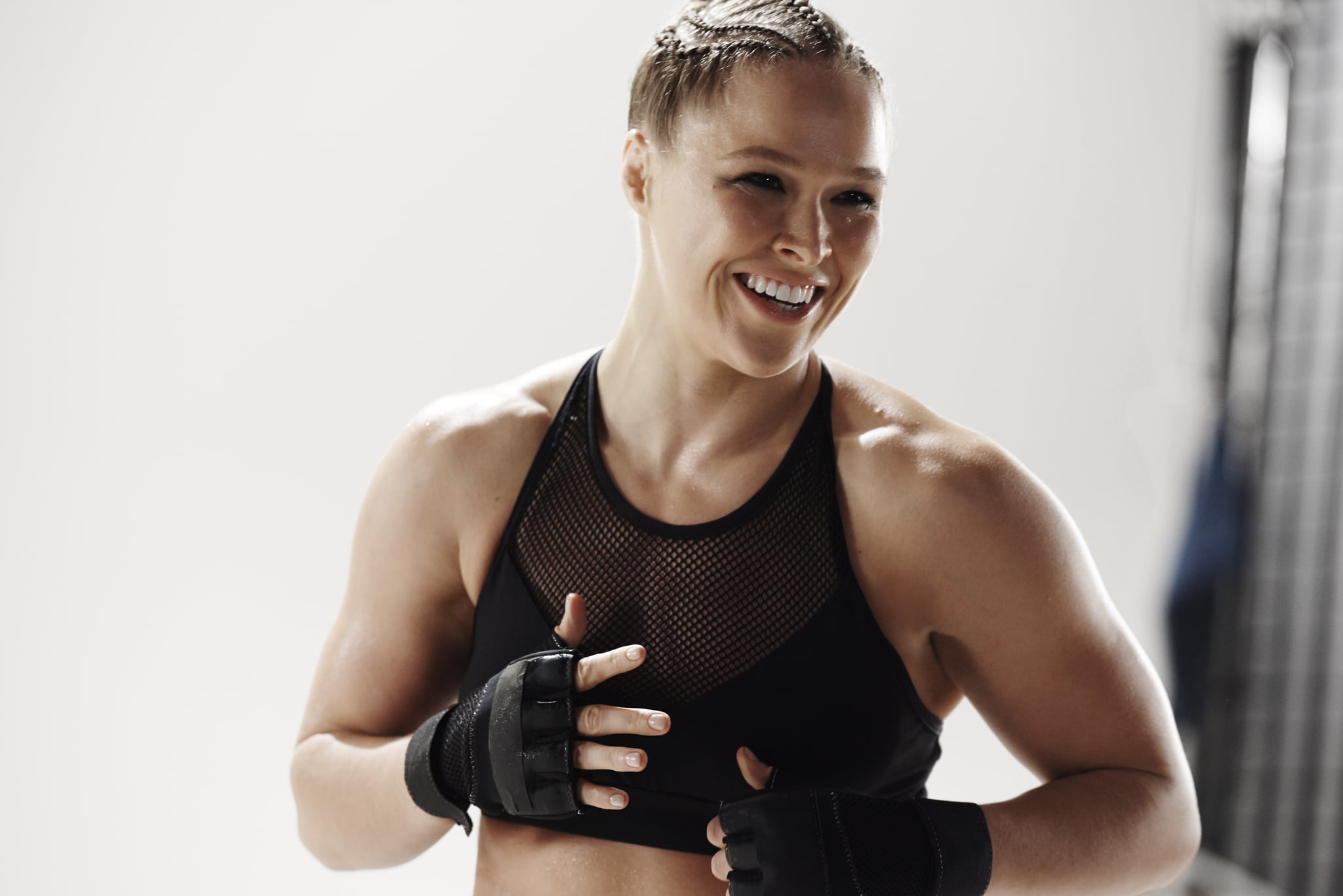 Harry Styles
This TikToker Designed Tattoos Inspired by Harry Styles Songs, and I Want Every Single One
by Danielle Jackson 2 days ago

Beauty News
Did You Catch This Detail? Beyoncé Inspired Queen Charlotte's 1 Hairstyle on Bridgerton
by Jessica Harrington 2 days ago

Prince Harry
Prince Harry Has a Ponytail Now? Well, According to Rob Lowe He Does
by Tori Crowther 3 days ago