POPSUGAR / paid for by / SK-II

These days, it's not enough for a brand to just produce products we love. A truly remarkable brand also upholds values we admire. SK-II accomplishes both with ease, not only with its award-winning SK-II PITERA™ Essence but also with its global #ChangeDestiny campaign.

Over the past few years, the global prestige skincare brand has encouraged women to challenge conventional norms and empowered them to create their own destinies — for both their skin and their lives — through its ongoing #ChangeDestiny campaign. And now, the brand is taking it even further with the launch of "Timelines," a docuseries produced in partnership with Katie Couric. Let's just say that when you combine an award-winning campaign with an award-winning journalist, magic happens.

Announced recently at the Cannes Lions Festival, the "Timelines" docuseries will explore the topic of marriage and the pressure women feel globally to adhere to expectations from society and their families. Through the video series, SK-II and Katie Couric will spotlight real stories from young women around the world, raising awareness of the pressures they face while celebrating those who create their own paths in life.

Above, get a sneak preview of the docuseries with a behind-the-scenes look at Katie's experience and the conversation she hopes to encourage through the videos.

Marriage pressure is a topic that's always evolving and sometimes controversial but one that's important to explore. We've partnered with SK-II to announce its new #ChangeDestiny docuseries "Timelines" aimed to inspire women to create their own timelines, regardless of societal pressures. 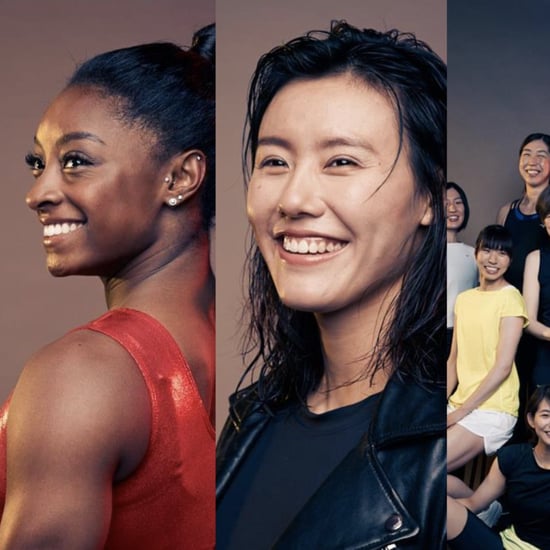