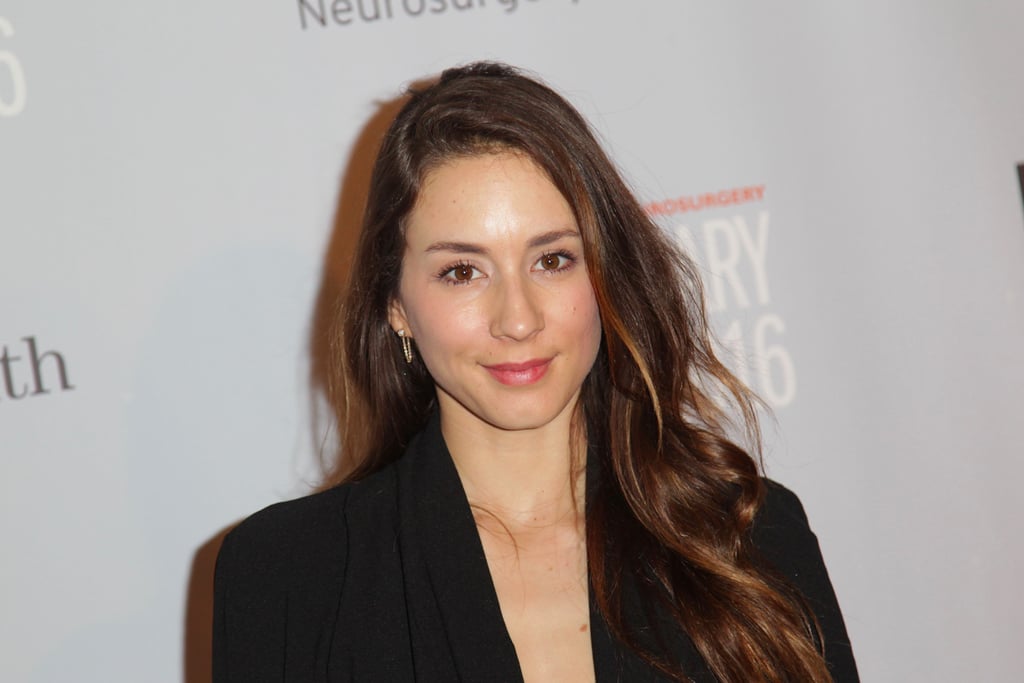 PLL's Troian Bellisario on the No-Makeup Trend: "The Reverse Terrifies Me"

Whether you've watched every episode of Pretty Little Liars or just two minutes, tops, it won't take long to realize Troian Bellisario — aka Spencer Hastings on the show — is insanely cool. Much like her character, she's a power woman, but with a more laid-back sense of style, a passion for film and fitness, and the ability to throw the boho wedding of our dreams. It makes sense that the natural beauty would partner with Burt's Bees, promoting its earth-friendly products and the #BringBackTheBees campaign.

As Troian toured the brand's headquarters, we chatted with her via phone, asking her opinion on minimal makeup and the no-makeup movement. "We live in a world where the reverse of that is more terrifying to me," she said. "It's not that I have to support the no-makeup look, but we're getting to a point where there's so much insane contouring just for people to go out and get coffee so that they can take a picture of themselves on social media. That terrifies me. I don't want to live in a world where that's the expectation to be beautiful."

Read on for more of Troian's thoughts on the natural look, her skincare routine, and why the makeup you see on TV isn't what it seems.

Beauty Reviews
I’ve Never Used a Lip Plumper, So I Tried This TikTok Favorite
by Ariel Baker 7 hours ago

Beauty Shopping
Need Some Everyday Makeup Staples? Check Out Our 7 Faves From Smashbox
by India Yaffe 10 hours ago