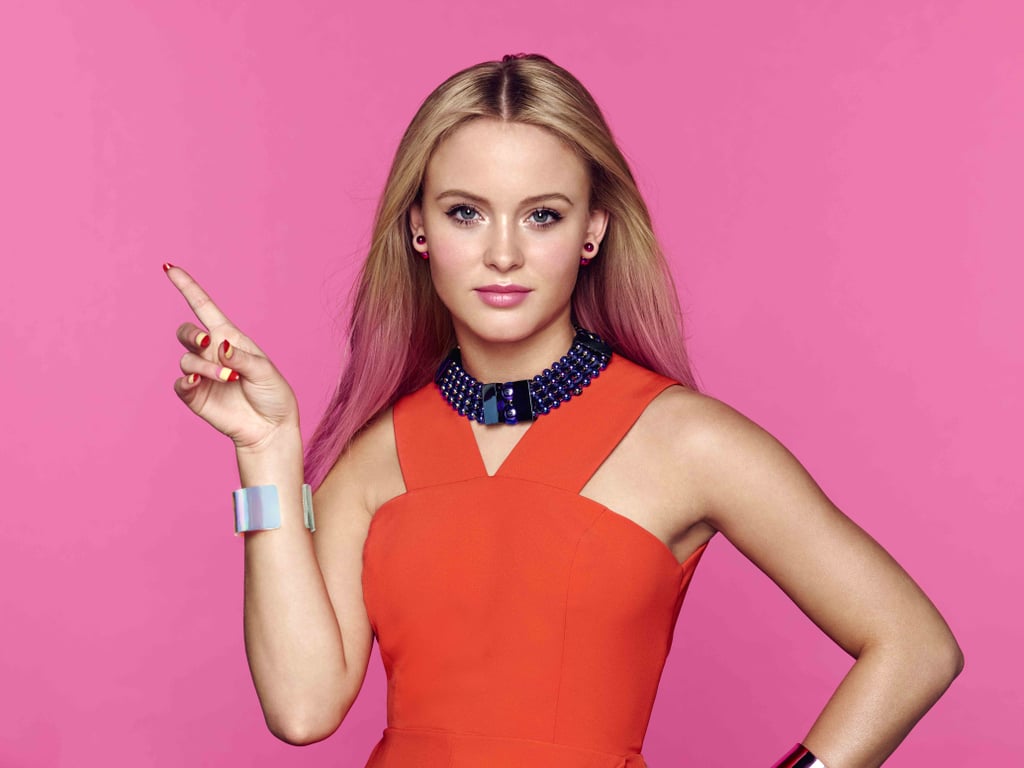 If you've listened to the radio or been to a club recently, chances are, you've heard Zara Larsson belting her heart out. She isn't a household name just yet, but with two major singles out, it's hard to escape her Swedish twang. To be honest, you've probably heard her and thought it was a new Rihanna single, as the 18-year-old's voice has an eerily similar sound to the Barbados singer's pipes.

Zara has over one million followers on Instagram, 17 million monthly listeners on Spotify, and almost 900,000 subscribers on YouTube. And while she has been in the business since she was 10 — she won the Swedish version of Got Talent — we assume her following has been amassed due to her humorous posts ("I love memes!") and inspiringly gorgeous looks. Plus, several of her songs have been incorporated as the soundtrack to posts on sites like Vine, Instagram, and Tumblr.

As the face of Clinique's Play With Pop campaign, Zara was offered a unique opportunity to create four versions of her smash hit "Lush Life" with accompanying makeup looks created by the brand. Each style played into a specific genre: bare (acoustic), vixen (dance), bold (country), and sweet (the original pop version). From a production and music standpoint, it's one of the most interactive experiences online. As you jump from genre to genre, the song plays seamlessly as it converts from dance to country, and her looks transform from vixen to bold. As a fan of her music, I wish you were able to download all the tracks!

I sat with the singer during her sound check prior to her performance in Austin, TX, for a SXSW party. Read on to learn more about how she really feels about those Rihanna comparisons, along with her best beauty and Instagram advice.

Beauty News
And Just Like That, We're in Love With Carrie, Charlotte, and Miranda's Beauty Looks All Over Again
by Jessica Harrington 3 hours ago 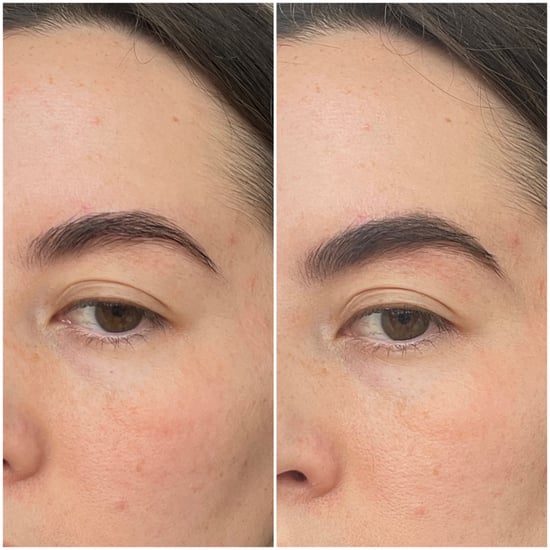 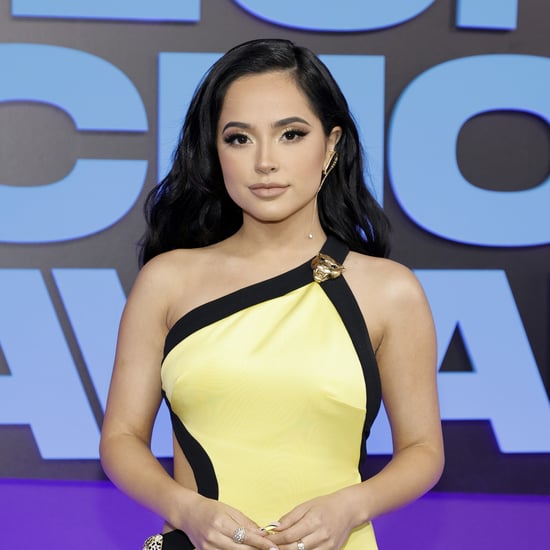 Beauty News
If You Loved Becky G's Yellow Cutout Dress, Wait Till You Zoom In on Her Matching French Manicure
by ariel-baker 6 hours ago 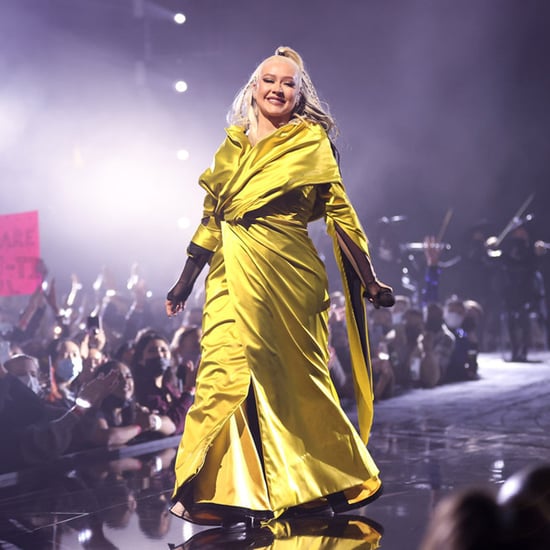 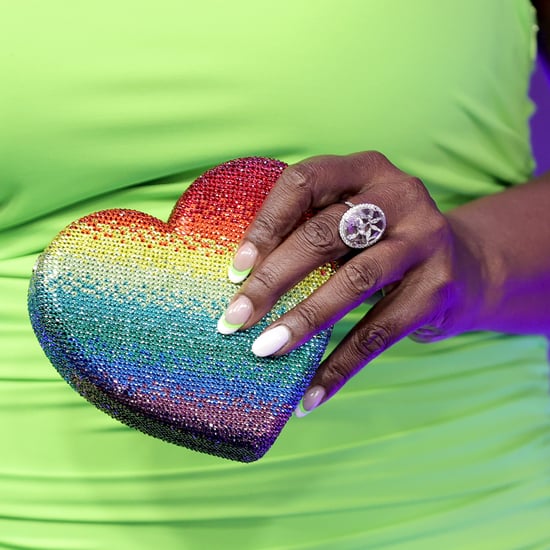 Beauty News
The People's Choice Award For Nail Art Goes To: the French Manicure
by ariel-baker 7 hours ago