The fatal shootings that occurred on March 16 across three Atlanta-based spas, which resulted in eight people being killed, six of whom were Asian women, came after a year of heightened discrimination, harassment, and violence against the Asian community amid the COVID-19 pandemic. In just 2020 alone, the Stop AAPI Hate Reporting Center reported nearly 3,800 incidents of hate against Asian Americans and Pacific Islanders, and that astonishing number doesn't even include incidents that went unreported.

The recent surge in violence against Asian Americans has sparked awareness about yet another prevalent instance of racism and xenophobia in the US and has many people asking themselves what they can do to help. Brands across the beauty industry have started to come forward to show their support as allies for the Asian community with initiatives and donations to AAPI-focused organizations, but far too many are still silent, especially given the industry's habit to capitalize on Asian beauty practices.

As a whole, the business of beauty profits off of Asian culture by adopting ingredients, traditions, and products (like sheet masks, jade rollers, and essences) as their own. Soko Glam founder Charlotte Cho told POPSUGAR in a previous interview that part of being an ally is speaking up about anti-Asian violence and hate, but it goes beyond that. "Part of that is giving credit where credit is due; honoring traditions, talking about the inspiration," Cho said. "A beauty brand can create, say, a sheet mask with ginseng in it, but they should be acknowledging the inspiration behind it and the fact that ginseng is an ingredient historically used in Korean and Chinese medicines for generations."

Ahead, we rounded up the beauty brands breaking that silence, taking action, and donating to organizations to help fight violence against the Asian community.

Storm Reid
Storm Reid Has Had One Hell of a Makeup Journey: "I Don't Feel Like I Have to Conform"
by Jessica Harrington 16 hours ago 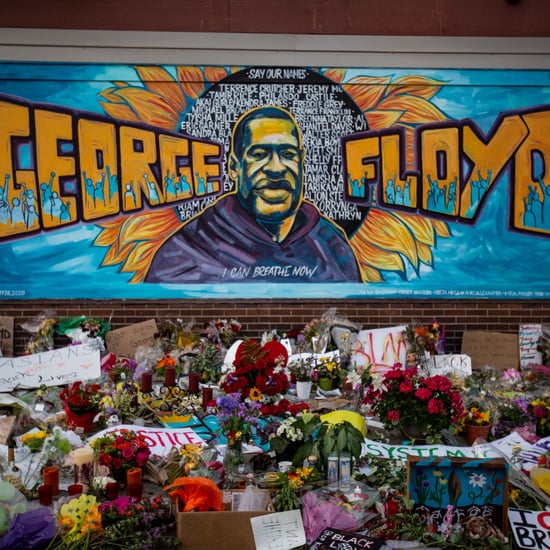