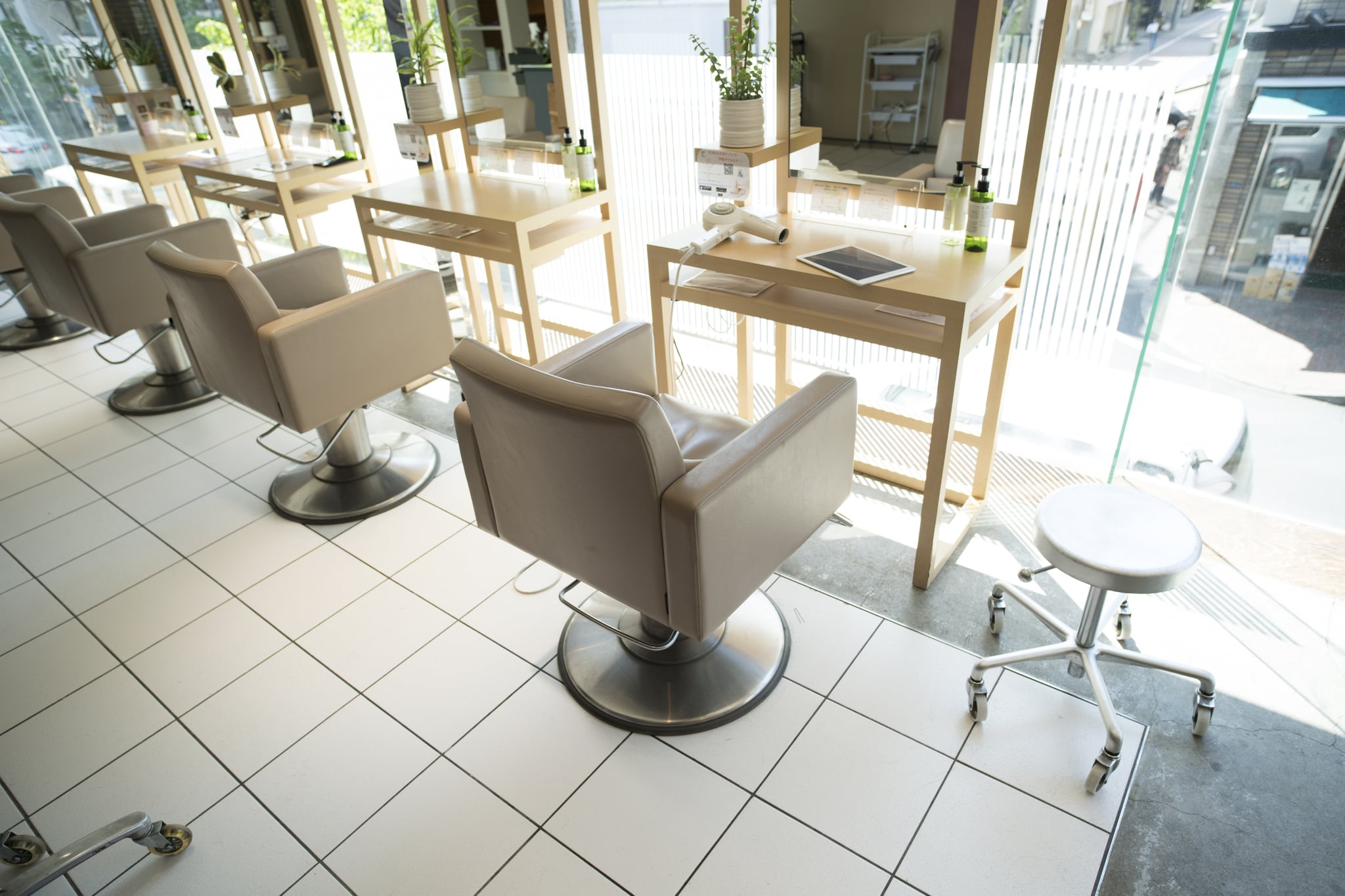 As far as state reopenings go, California Governor Gavin Newsom initially made it clear he was in no rush to reopen nonessential businesses like hair salons due to COVID-19. However, during a live stream on Monday, May 18, Governor Newsom announced he is modifying his stay-at-home plan to allow some counties to move into phase two and reopen sooner than expected.

Phase two of California's reopening plan originally only allowed lower-risk businesses such as clothing stores, bookstores, sporting-good stores, and florists to open for curbside pickup and delivery, but Newsom's most recent update talked of reopening in-store retail and hair salons, as well. "In our additional modifications, we're moving forward to allow some of the larger counties to continue to make progress deeper into phase two, and to do so, effective immediately but on their own pace," Newsom said during the press conference.

He explained that roughly 53 out of 58 counties would be eligible to move into phase two, reopening hair salons in those counties within the next few weeks, as long as they meet the required criteria. This includes having the ability to increase COVID-19 testing and stabilize their hospitalization and case rates. Over the last 14 days, California saw a decline in hospitalizations statewide, which sparked the change.