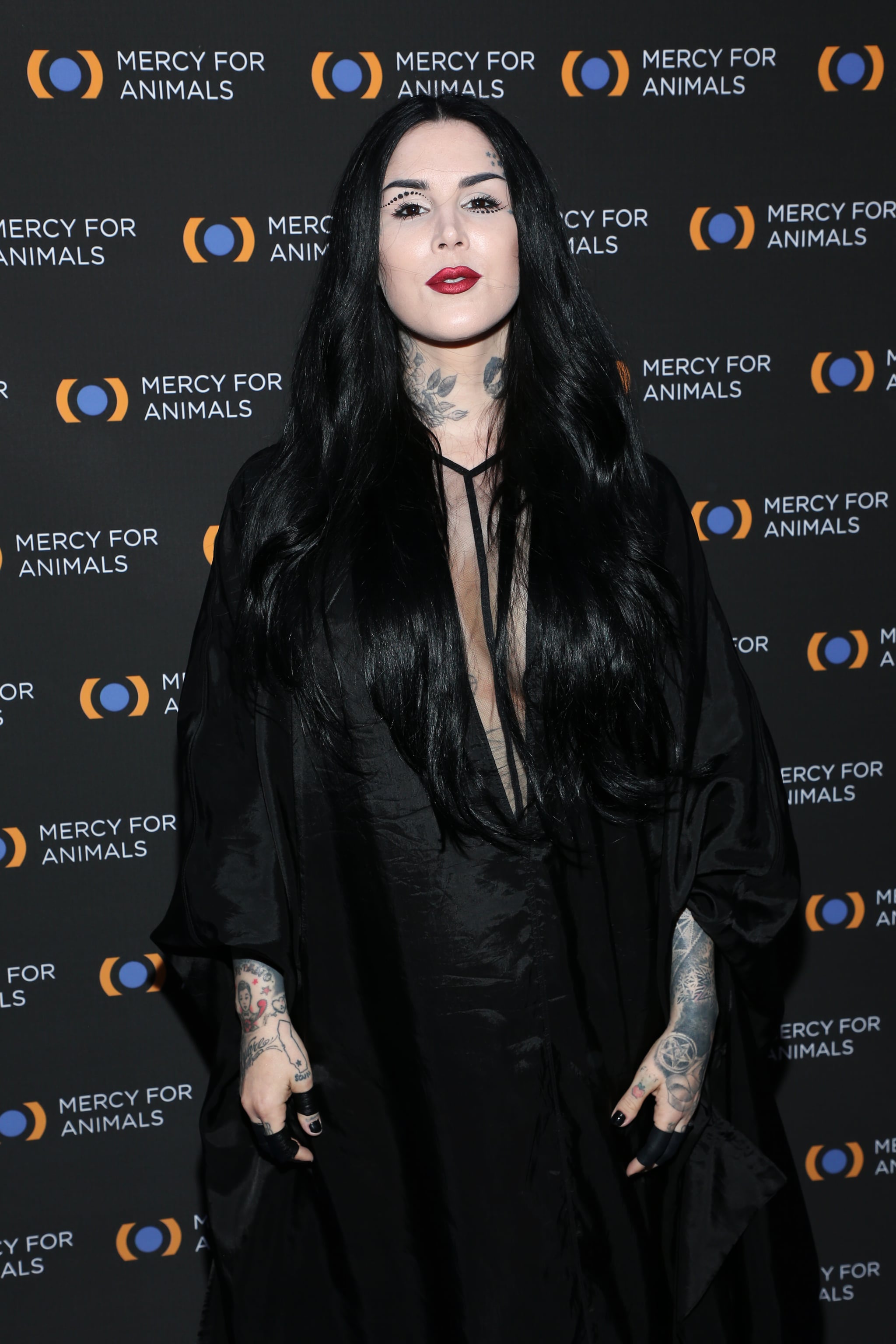 Kat Von D is leaving her self-titled makeup brand, Kat Von D Beauty. The founder and tattoo artist announced on Jan. 16 that after 12 years, she has officially sold her shares in the cruelty-free cosmetics company and will be departing to focus on her vegan shoe line and the release of her upcoming album.

"This past year has been one of great change for me," Von D explained in a statement. "As many of you know, I gave birth to my beautiful baby boy, launched my vegan shoe line, and am now busy prepping to release my long-awaited album in the Spring, followed by an international tour. As much as I wish I could balance all of this, on top of continuing my makeup line, it has become clear to me that I just can't do everything at the maximum capacity."

She continued, "With that said, I've decided to step down as founder (and from all other capacities) of Kat Von D Beauty, and sell my shares of the brand, turning it all over to Kendo, my partners for the past 12 years. This was not an easy decision, but after careful consideration, I decided I wanted the makeup line to continue to thrive and grow, and Kendo is primed to do just that."

Von D's beauty products are sold in 36 countries worldwide, and her Tattoo Liner, Lock-It Foundation, and Everlasting Liquid Lipstick have all become favorites in the beauty industry. Von D took to social media to explain her move with a lengthy Instagram post thanking her fans and loyal customers. According to a release, Kat Von D Beauty will now be fully owned by Kendo (which also works with brands like Fenty Beauty, Bite Beauty, and Marc Jacobs) under the new name KVD Vegan Beauty.