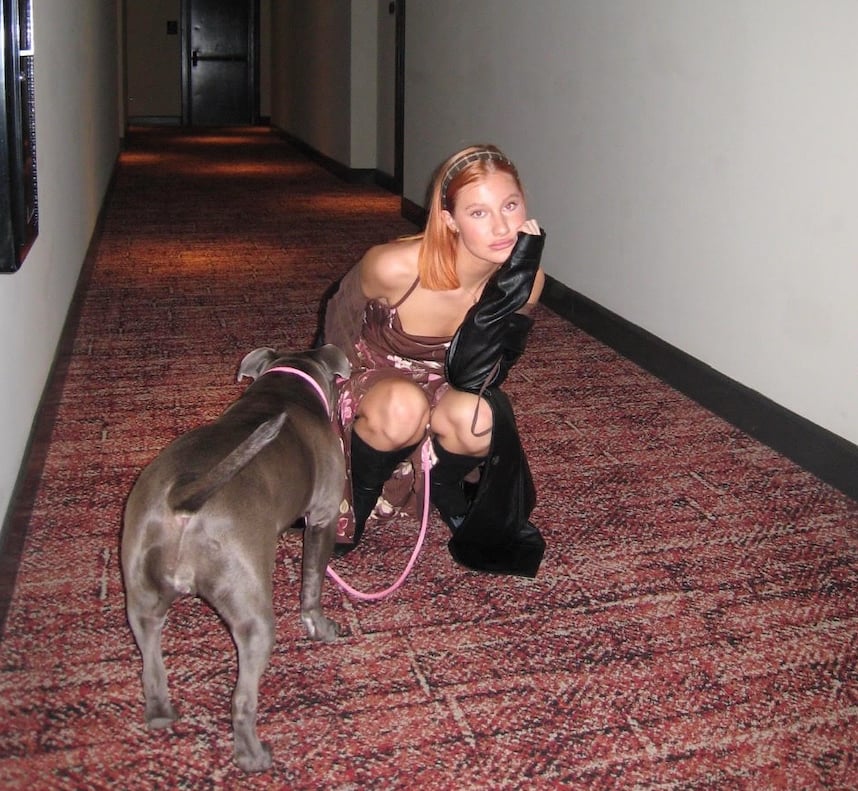 Kennedy Eurich is in her "I don't give a f*ck" era, and she doesn't care who knows it. You see, the Austin-based beauty, fashion, and lifestyle influencer has managed to amass a social media following of a whopping 1.7 million people, and she's done it all by being her truest, most authentic self.

Are you one of her followers and interested in borrowing her clothes? Eurich will invite you over to her apartment for a chat and send you on your way with one of her outfits. Have you been considering going on medication to address mental-health concerns? Eurich openly shares her experience with Lexapro and Welbutrin. Then there's the time she pooped her pants at a love interest's house and put it out onto the internet, which certainly makes her one of the few influencers who keeps it really real, all of the time.

All this to say: she's relatable, she's likable, and she's genuinely a nice person. If you've ever scrolled the TikTok FYP and stumbled upon one of Eurich's videos, you likely either found yourself laughing along with her or wondering how she manages to get her skin looking so glowy. The general consensus is that people are obsessed with her beauty routine, and the constant questions in her comments section prove it.

Below, Eurich answers the questions you may have had for her, from her favorite beauty products to her least favorite, her thoughts on plastic surgery, and even her relationship status.

Eurich says she attributes her glow to a few key items, like the Sunday Riley Good Genes ($85). "I will stand by that product until the day that I die. I feel like I wake up the next morning and my skin is going right," Eurich tells POPSUGAR. She also loves the Caudalie Vinoperfect Radiance Serum ($82) and the Paula's Choice 2% BHA Liquid Exfoliant ($34). "I'm a big exfoliation girl, but not chemical exfoliation. That's the biggest step in my routine that I see a difference in."

Her followers are constantly asking her about her self-tanning routine, and Eurich says other than the occasional spray tan, she credits her bronze to Tanologist. "I am a die-hard. I don't switch up on them, I don't mess with them. That is the only brand that I will use. I like to do their drops sometimes, or I like to do their mousse."

Although she isn't someone who frequently wears SPF, when she does, she reaches for the TULA Skincare Protect + Glow Daily Sunscreen Gel Broad Spectrum SPF 30 ($38). (For what it's worth, we recommend wearing your sunscreen every day.)

Despite the fact that she's consistently testing new products, her desert-island pick is a product you probably already own: Aquaphor Healing Ointment ($5). "Aquaphor and hoops," she says, laughing. "That's all I need. I always put it on my lips and then underneath my eyes at night, like right there," Eurich says, motioning to her undereye area.

The One Beauty Product Kennedy Eurich Won't Use

Still, not every beauty item Eurich tries is a winner. Before moving to Austin from her home state of Pennsylvania, Eurich tested a "bougie" aluminum-free deodorant that did not work for her. "I'm moving to Austin, I want to be like that girl, I want people to think I'm that girl," she says. "The truth is, that girl? She probably smells like sh*t."

(When I admitted to Eurich that I myself use aluminum-free deodorant, she didn't hesitate before hitting me with the line, "Girl, do you smell bad?" And I was a little ashamed to admit that I kind of did.) After hearing from a friend that she "smelled bad" on New Year's Eve, Eurich decided she needed to take things a step further. "I want to get Botox in my armpits, that's my new hyper fixation."

It's not just Botox; Eurich has also been open about the possibility of undergoing other plastic-surgery procedures in her social media videos, like breast augmentation and rhinoplasty.

A week after she made a video mentioning that she wanted a "boob job," Eurich says she had a direct message in her inbox from a well-known plastic surgeon offering her the service for a "price she couldn't turn down." She adds, "The opportunity came to me. It's that influencer game, I guess."

As for her nose, Eurich says people have been commenting on its size for years. "The first time I ever heard that I had a big nose was from my younger cousin," she says. "He's probably six years old at the time, and I was like, 'thanks for letting me know.' I didn't take it too seriously, and then one of my friends said it later on in sixth grade, and then my brother would always make jokes [about it]."

Although it's something she thinks about often, Eurich is still not sure whether or not she's ready to go through with it. After all, she has her followers to consider. "I want to get a nose job so bad, but I also really appreciate when I see influencers not get plastic surgery on things that maybe you notice on them right away. When I see people with the same facial features as me that I don't like and they're keeping theirs, it makes me more confident in my features."

She adds, "God didn't give me a perfect, tiny, little nose for a reason. He knew I would be too powerful."

With the number of loyal followers Eurich has accumulated, people aren't only interested in her outfits and beauty picks. They want to know about her personal life, too – and that includes her love life. Last year there was some drama surrounding her current relationship, and people online were quick to make judgments.

Despite what the internet might think, Eurich wants to make one thing clear: "It wasn't a cheating scandal," she says. They were on the phone, and she noticed him hinting at a breakup. "I was like, 'Do you want to break up?' and he said, 'I don't know. Yeah." After that comment, Eunich made an offhand remark as a joke ("OK, I'm going to go pop my p*ssy tonight"), which he took literally. "The next day he did kiss someone," Eurich says. "I was really stunned he would do something like that a day after the breakup."

Regardless, the entire situation was a blip on their radar, and they are back together. "He bought me a Prada bag to make up for kissing another girl. So you know what, listen, money can't buy happiness, but it did help me get over the situation faster."

While some might argue that Eurich shares too much, she believes her audience loves her authenticity and relatability, and I would have to agree. "I told people on this PR team," Eurich says, motioning to the others in the (virtual) room with us, "I'm in my I-don't-give-a-f*ck era." For everyone reading: welcome. 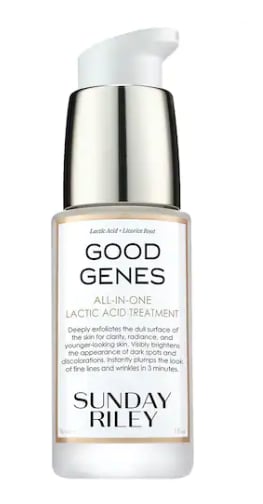 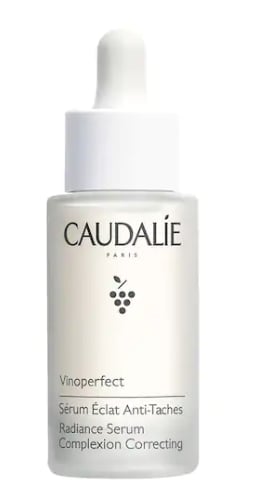 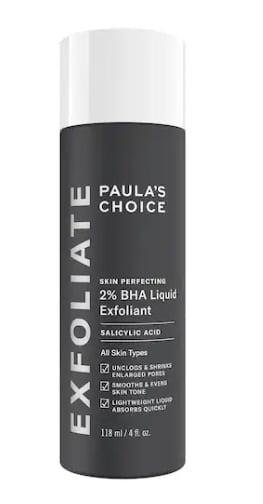 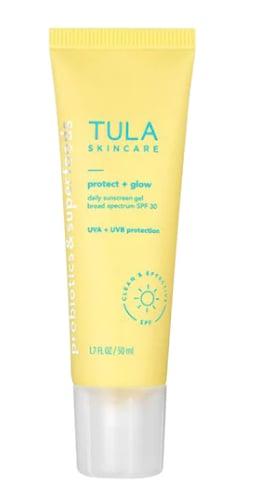 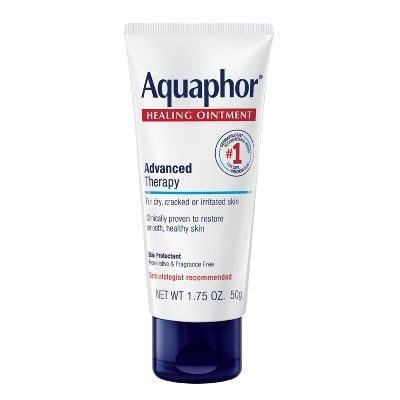 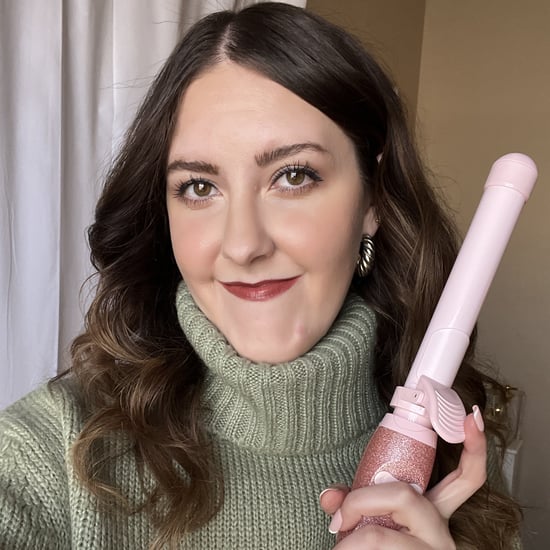 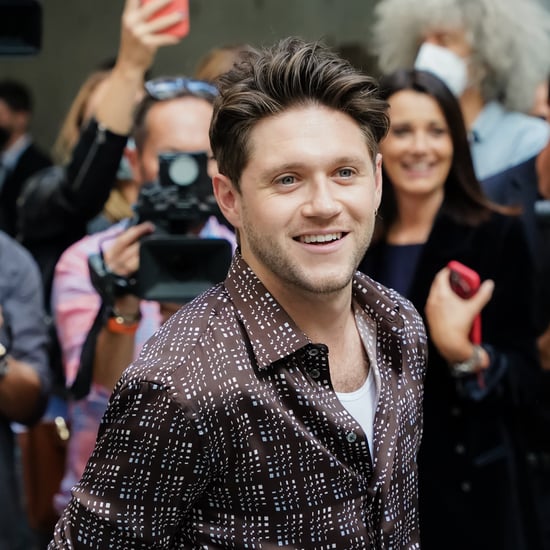