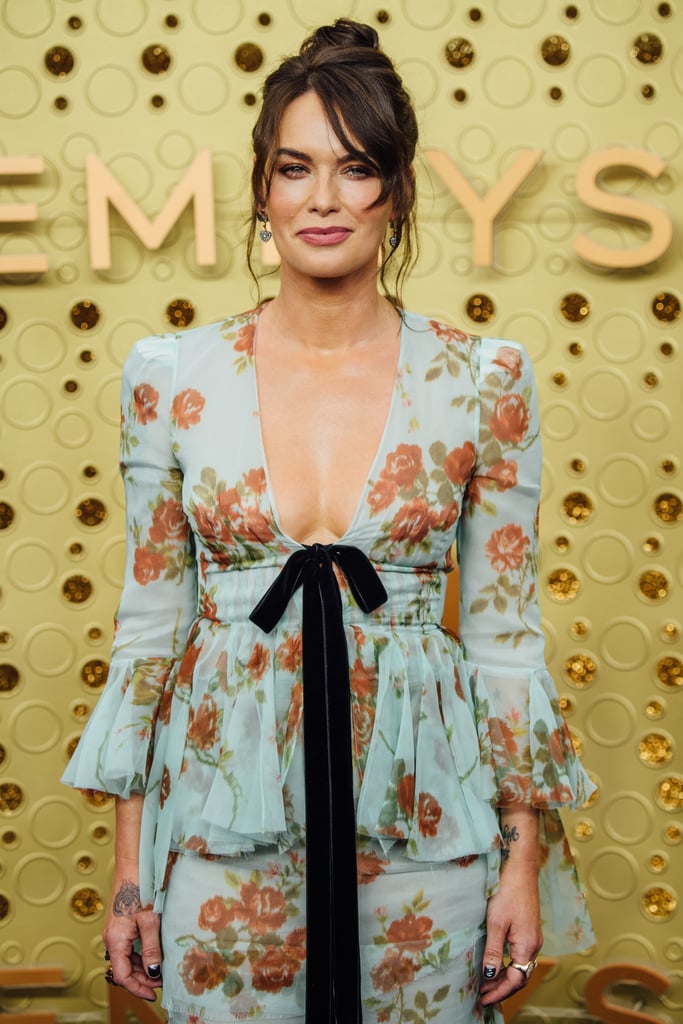 Lena Headey might play Cersei Lannister, Queen of the Seven Kingdoms on Game of Thrones, but now the actress is paying homage to a different empire with her new tattoo. Headey posted an image of her new scarab tattoo, a sacred symbol in ancient Egypt, to Instagram and credited celebrity tattoo artist Dr. Woo for the large ink.

According to the Encyclopedia Britannica, scarabs were amulets of large dung beetles found around the Mediterranean. These insects were regarded as sacred in the ancient Egyptian religion because of their similarity to a story about the sun god Ra. Ra rolled the sun across the sky each day, just like these insects roll dung into a ball for food and for laying their eggs, making the beetles a symbol of rebirth.

Headey's tattoo features the insect with its wings spread out, as well as a small flower located at the top of the beetle's head. Check it out, ahead.