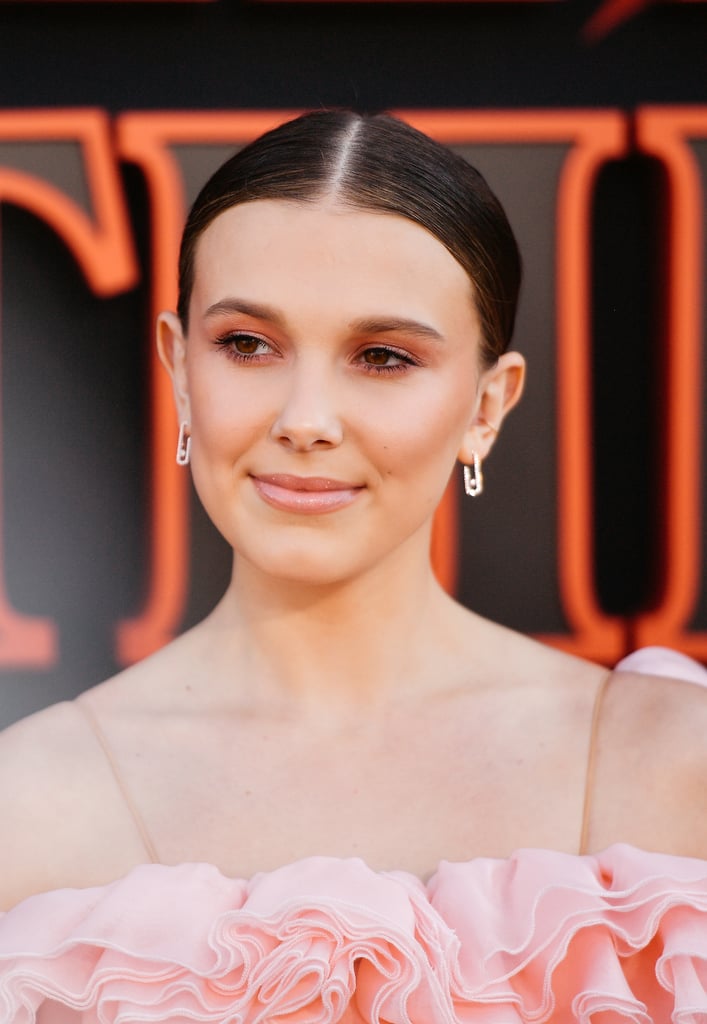 Stranger Things fans might recall Millie Bobby Brown's platinum blond wig in the show's first season. Her new hair color isn't that. The actress and newly minted beauty brand founder debuted "wheat blond" hair that, according to a pro, is the perfect hue to kick off Fall with.

Miami-based YSV Salon revealed Brown's new hair in an Instagram post. In the duo of photos, Brown is seen with the new color and a shoulder-length cut — a look that is very different from her previously dark brown hair with blond highlights.

Colorist Jack Howard of London's Paul Edmonds Salon describes "wheat blond" as being warm and buttery. "It's an anti-ash blond, perhaps as a reaction to the mountain of ash tones we've been seeing everywhere," he said.

Howard goes on to say that the hue is the easiest one to kick off the new season with, before potentially trying one of the cool platinum hair colors that are often seen in the Winter.