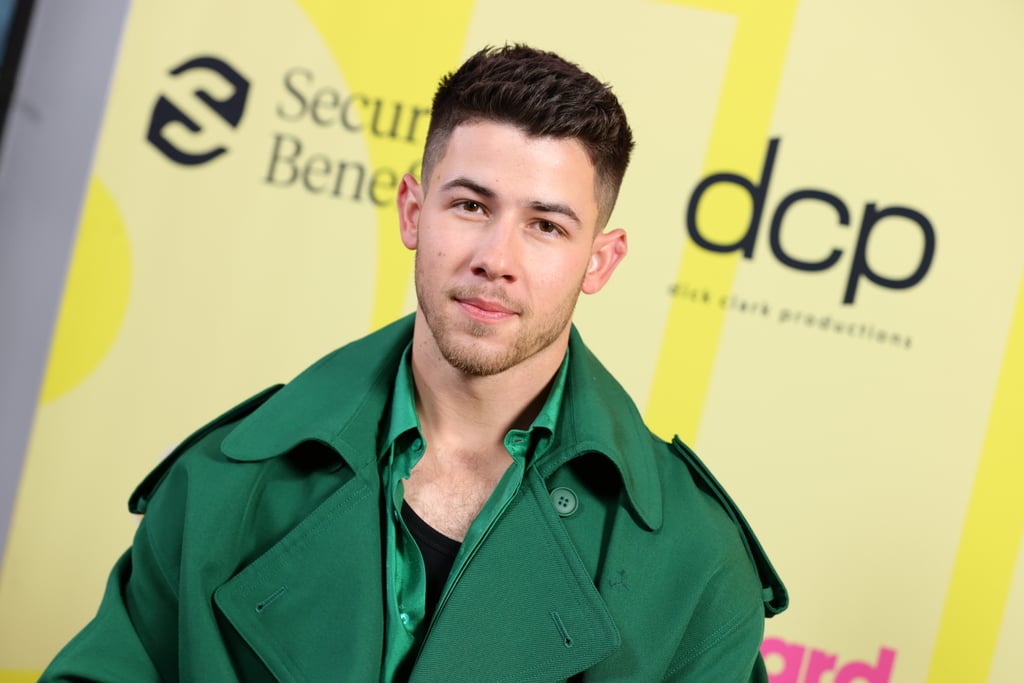 Nick Jonas Just Shaved His Beard, and It Feels Like We're Back in 2010

Nick Jonas recently shaved his facial hair, and suddenly we're back in 2010. On July 15, the singer debuted his "fresh face" after sharing a video of himself getting rid of his beard. "Shaved my face for the first time in a long time, 😬" he captioned a photo of his transformation. It's been about a decade since we've spotted Jonas without his beard, so it's no surprise people had some pretty strong feelings about the nostalgic look. From Camp Rock references to fans jokingly demanding he "tape it back on," his lack of facial hair certainly sparked hilarious reactions on social media.

Yes, he does look like the young star we remember from his Disney days, but he's still Nick Jonas, so of course, he looks handsome as ever. Priyanka Jonas also agreed, commenting "😍❤️🔥" on his Instagram. Ahead, see the process behind his new look and as a reminder, enjoy an actual photo of a fresh-faced Jonas in 2011.