There's a really heartbreaking story behind Orlando Bloom's newest tattoo. The actor revealed in an Instagram post on July 22 that his dog, Mighty, has died after being missing for a week, and the actor has since gotten a tattoo in the dog's honor.

Bloom shared the news that Mighty was missing via social media a few days ago, asking his followers to "send out a prayer for my little strong and Mighty boy to find his way back to his family" in a lengthy caption. After a week of searching, they were only able to find Mighty's collar.

"Mighty's on the other side now," Bloom captioned a video of himself getting the tattoo. "After 7 days of searching from sunrise to sunset and into the wee hours, today, the 7th day ~the number of completion~ we found his collar . . . I have wept more this week than I thought possible, which has been very cathartic and healing." The tattoo's design features Mighty's name written above an ace of spades sitting inside a heart.

Bloom explained in his post how far he took his search for Mighty when he went missing, searching "every back yard and creek bed" in his community and even employing "sniffer dogs" to help find him, though the dog never turned up. "He was more than a companion. It was a soul connection for sure. I'm sorry. I love you. Thank you. RIP my MIGHTY HEART my little fellow A ♠️'s," he wrote. Katy Perry, Bloom's fiancée, reposted the video to her own page, writing, "We'll miss our little buddy boy, Nugget's brother so much. Forever a paw shaped hole in our hearts."

Before passing, Mighty frequently made appearances on Bloom's Instagram along with the family's other dog, Nugget. In a radio interview in 2017, the actor explained that they initially got the dog because his 9-year-old son, Flynn, wanted one, though Bloom himself ended up taking more of a liking to him than he initially expected.

Bloom ended his Instagram post by thanking everyone who assisted him during his search, including those in his neighborhood who allowed him to look through their backyards for Mighty. Check out his new tattoo in the video above. 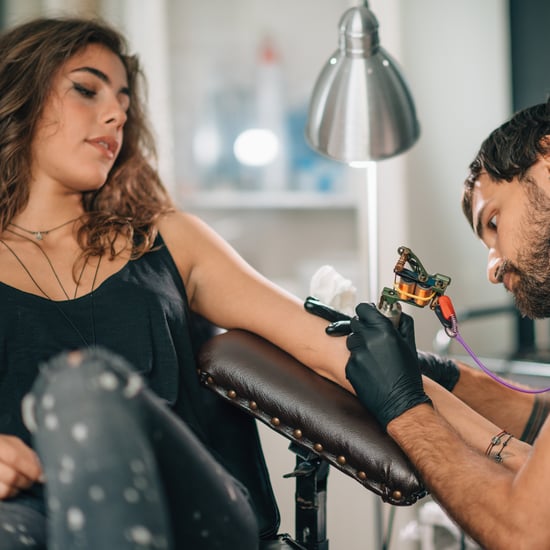 Beauty Trends
What to Know About Realistic Tattoos, According to Tattoo Artists
by Ariel Baker 1 week ago 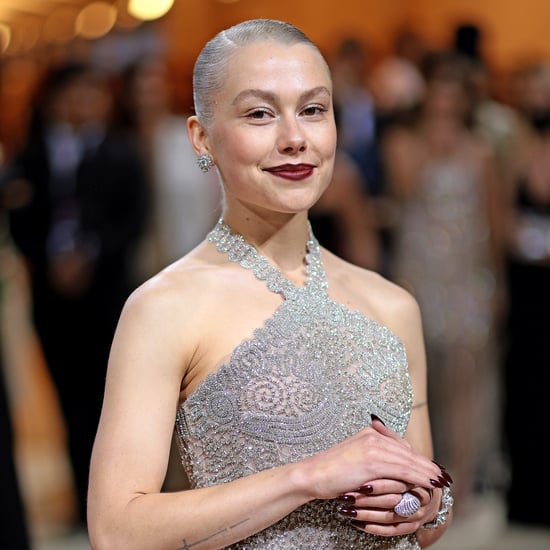 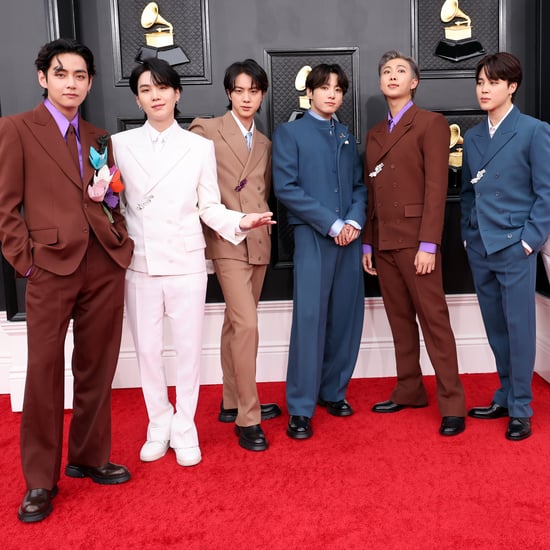 Beauty News
Did RM Get a Matching Friendship Tattoo With the Rest of BTS?
by Chandler Plante 3 weeks ago