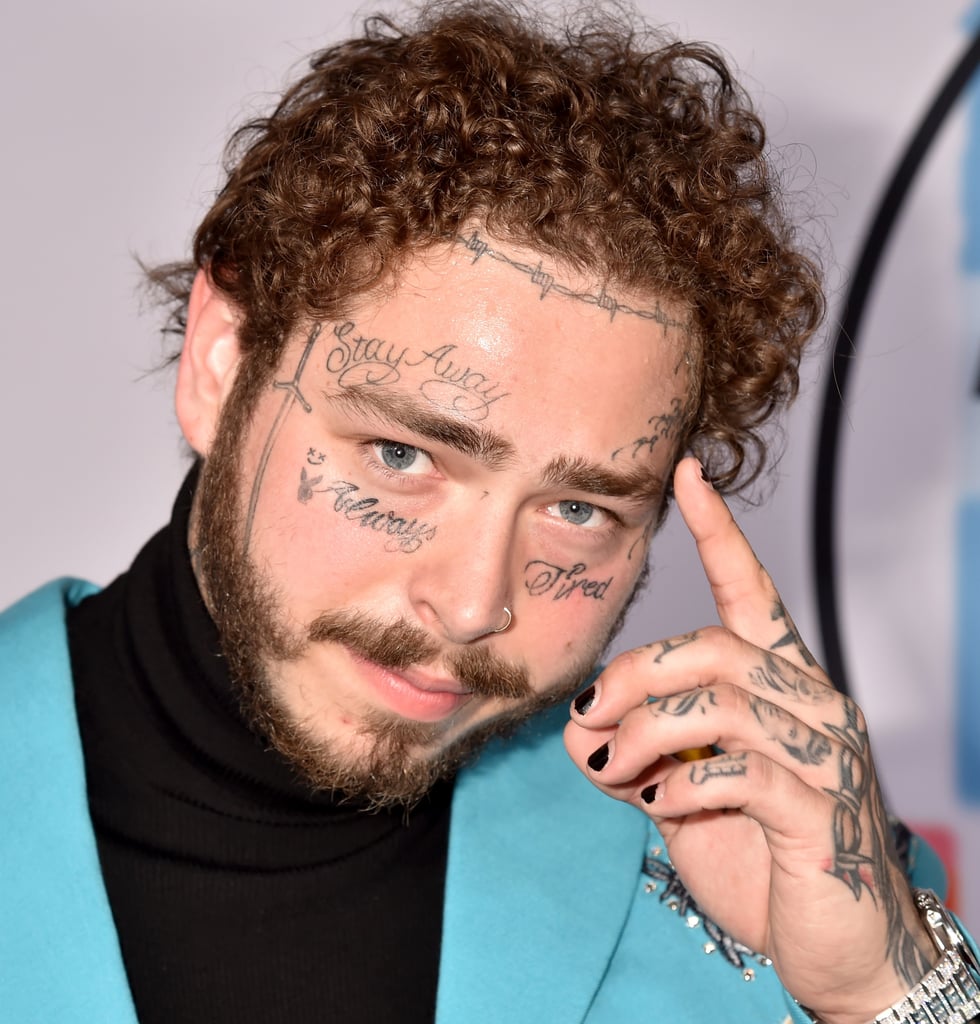 Post Malone Just Opened Up About His Famous Face Tattoos

Post Malone opened up in an interview with GQ on Monday about his famous face tattoos. The Hollywood's Bleeding singer, who has a collection of ink sketched across his forehead, neck, and cheeks, in addition to the rest of his body, suggested the purpose of the controversial placement is to act as a distraction or defense mechanism.

"I'm a ugly-ass motherf*cker," Malone said in the interview. "It does maybe come from a place of insecurity, to where I don't like how I look, so I'm going to put something cool on there so I can look at myself and say, 'You look cool, kid,' and have a modicum of self-confidence, when it comes to my appearance."

Malone's face tattoos include barbed wire lining his hairline, "Stay Away" above his right eyebrow, playing cards on his forehead, "Always Tired" written under each eye, tree branches by his left temple, and a sword on the right side of his face. Ahead, get a closer look at all of Malone's face tattoos. 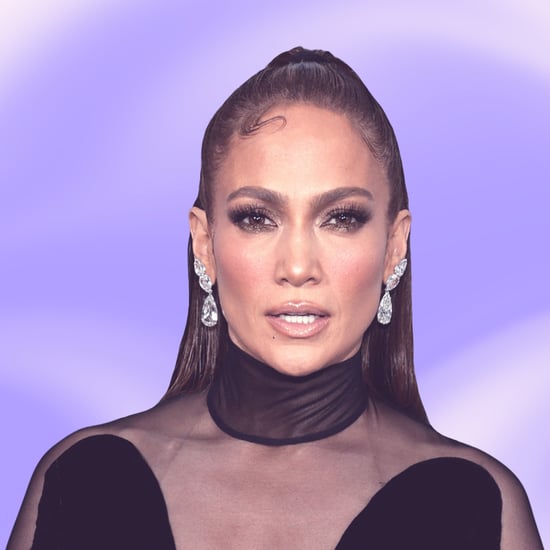 Beauty News
Did Pete Davidson Remove 1 of His Tattoos For Kim Kardashian?
by Yerin Kim 15 hours ago 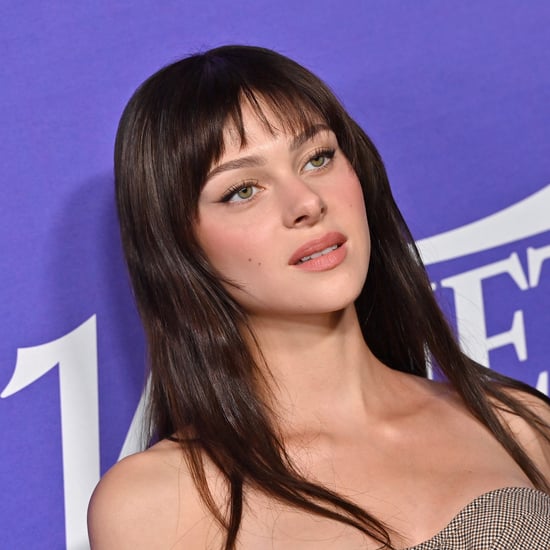