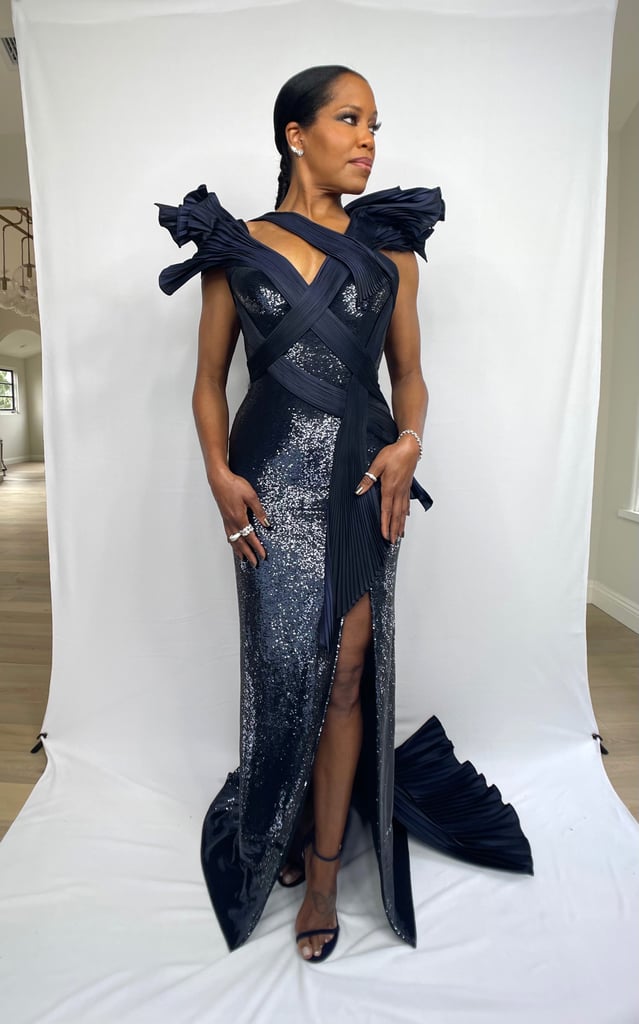 Regina King is dominating award season. While her dog Cornbread did not make an appearance during the Critics' Choice Awards, her woven double ponytail did, and we are just as obsessed. On March 7, the One Night in Miami director pulled out all the stops for the virtual show, wearing a blue Versace dress, makeup from Pat McGrath Labs by makeup artist Latrice Johnson, and a ponytail that deserves to be looked at from every single angle. King shared a look at her double ponytail — created by celebrity hairstylist Larry Sims — on Instagram, and it's absolutely beautiful. "When it's a week later and it still hits different. Thank you to @criticschoice for the #OneNightInMiami love!" she wrote.

Check out photos of King's flawless ponytail ahead.

Beauty Trends
What Is "Vabbing," and Why Is Everyone on TikTok Doing It?
by Ariel Baker 2 days ago 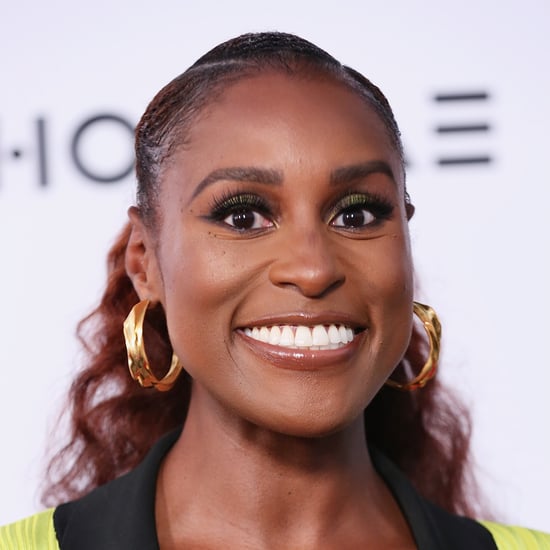