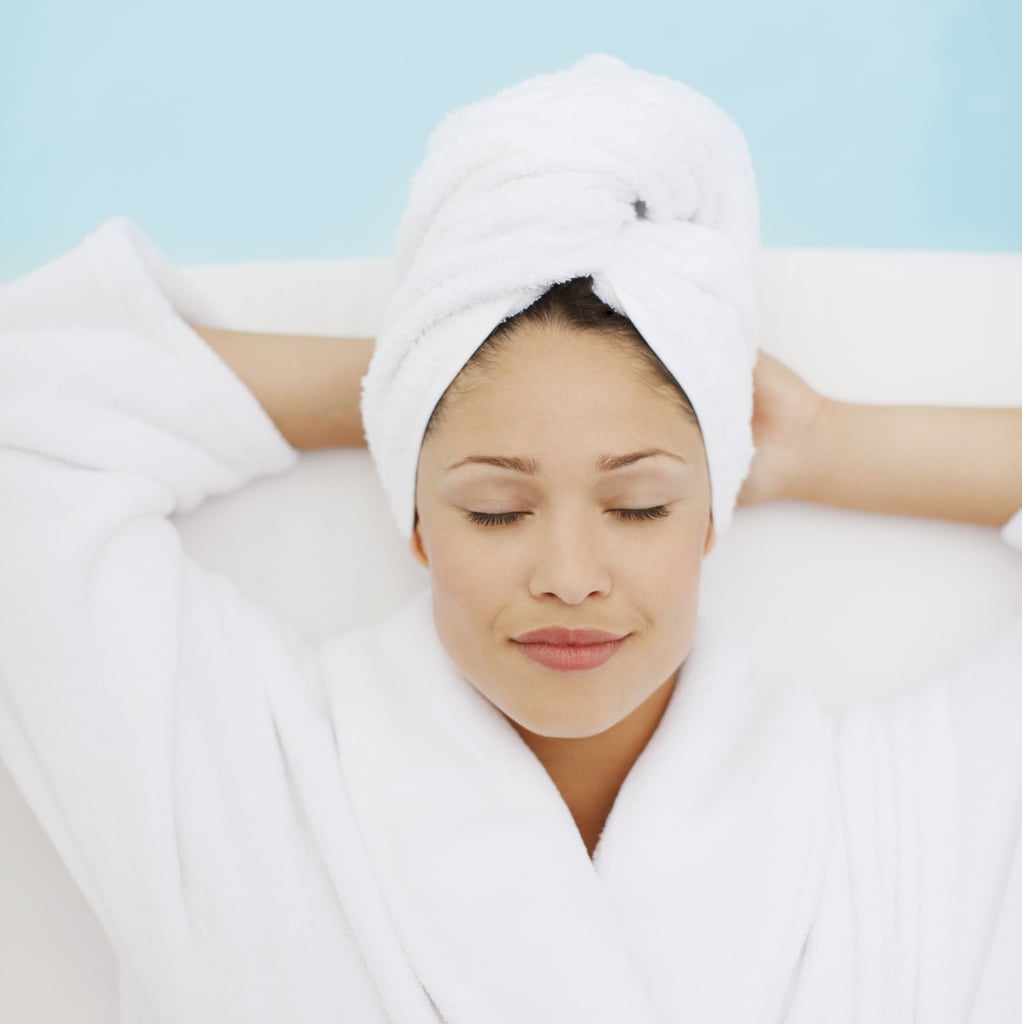 A State-by-State Guide to Spa Reopenings Near You

Update: Business reopenings and the coronavirus situation across the U.S. as a whole varies drastically depending on where you are. While some states have completely reopened, others have paused or closed down select businesses again to control a new spike in cases. The list below has been updated to reflect the current status of spas in all 50 states.

Original post: Ever since stay-at-home orders started rolling out in different states across the country in March, we've been wondering when life will return to normal and businesses will be able to reopen their doors — especially those deemed nonessential and unable to operate online like hair salons, spas, and nail salons. Not only have customers been unable to access their services (resulting in many people adapting at-home methods), but the closures have also put many professionals out of work for the last few months.

Experts say we're not out of the woods just yet, but some states that have either seen a decline in the number of new coronavirus cases or never had mandates to begin with have let their social-distancing orders expire and announced reopening plans.

Where businesses like spas fit in with these reopening plans varies drastically depending on the state. If you're wondering when spas will reopen in your area, we've compiled a list of the current orders for each state below.

Stay-at-home orders in Alabama expired on April 30, but a new order with fewer restrictions has been put in place. "Close-contact" businesses like spas have been allowed to reopen with additional sanitation and social-distancing restrictions.

Alaska eased its restrictions on nonessential businesses in most parts of the state on April 24. This includes spas, but establishments are required to operate at a lower capacity.

Arizona's stay-at-home order expired on May 15. Under strict physical distancing orders, spas were allowed to reopen on May 13.

While several social-distancing restrictions have been in place, Arkansas was never under an official stay-at-home order. Spas began reopening on May 6.

California has allowed spas in select counties to reopen but in areas where cases are still high, they have closed again. For a full list of counties where spas are closed, visit COVID.19.CA.Gov.

Colorado's "safer at home" order is in effect until May 27 but many businesses have been able to reopen, including spas with limits in place.

Connecticut's stay-at-home order expired at the end of May and spas have been allowed to open.

Delaware started its plan to reopen in June, allowing spas to resume business.

Georgia's stay-at-home order expired on April 30 and spas have been allowed to reopen with restrictions in place.

Hawaii reopened spas in select counties at the beginning of June.

On May 1, Idaho entered the first stage of its reopening plan but the state has since paused. It's unclear if spas are open at this time.

Illinois' stay-at-home order expired in May. Spas has been allowed to reopen.

Indiana's stay-at-home order expired on May 1 and is currently reopening in phases. Spas have been allowed to reopen by appointment only.

Iowa never had a statewide stay-at-home order and partial reopenings have been announced in select counties. Spas have been allowed to reopen as of May 15 at a lower capacity.

On May 4, Kansas's stay-at-home order expired and personal care businesses, like spas, have opened.

An indefinite "healthy at home" order has been in effect in Kentucky since March 26. The state has allowed spas to reopen in the meantime.

A four-stage reopening plan is underway in Maine and spas have been permitted to reopen.

Maryland's stay-at-home order expired on May 15 allowing hair salons and spas to reopen at a reduced capacity.