Like many of us still struggling to make sense of this strange time, Troye Sivan is still adjusting to living back at home with his family in Australia — but at least he's not letting his skin-care routine slip through the cracks. In a new video for Harper's Bazaar, the singer gave fans a look at his nighttime routine, which is a combination of some cult favorites, luxury products, and a few things he stole from his sister, Sage.

Sivan starts off the seven-minute video by wiping down his face with Neutrogena Makeup Remover Night Calming Cleansing Towelettes ($6) before cleansing with Kiehl's Since 1851 Ultra Facial Oil-Free Cleanser ($21). He follows up by quickly shaving his face using Bulldog Original Shave Gel ($6), and finishes with his sister's Glossier Soothing Face Mist ($15).

The most interesting part of his routine, though, is toward the end when he reveals that he sprays himself with Fueguia Ett Hem Fragrance ($326) every night after coming across the fragrance at a hotel. "I always do a very light spray of cologne before bed," he says. "I'll kind of like walk into the mist." 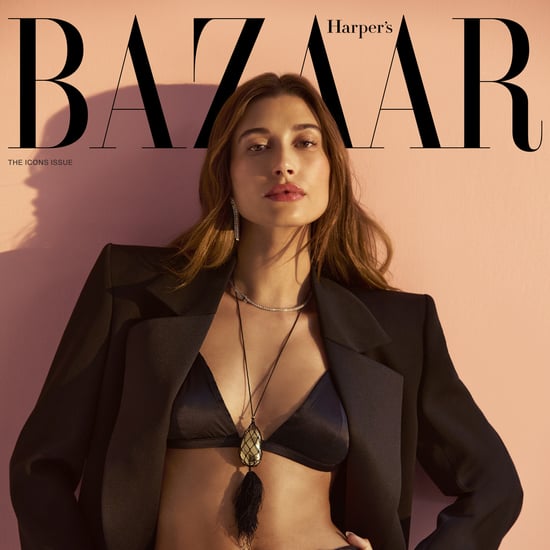 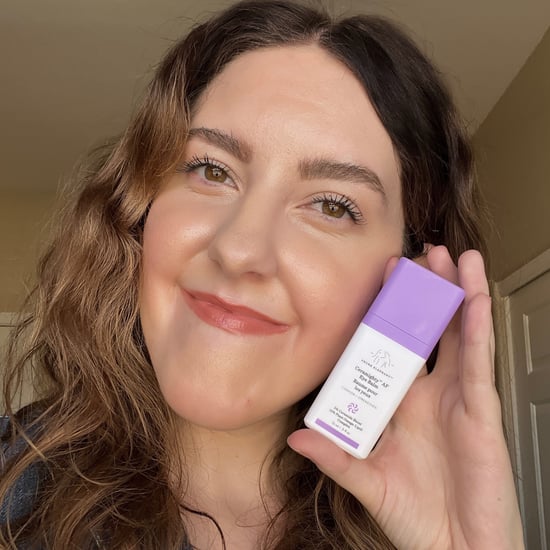 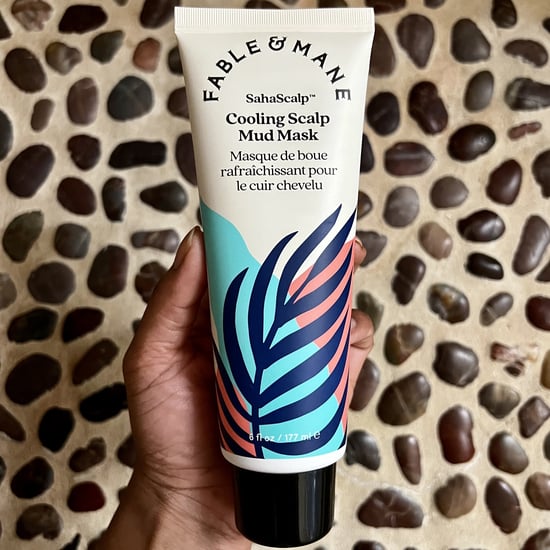 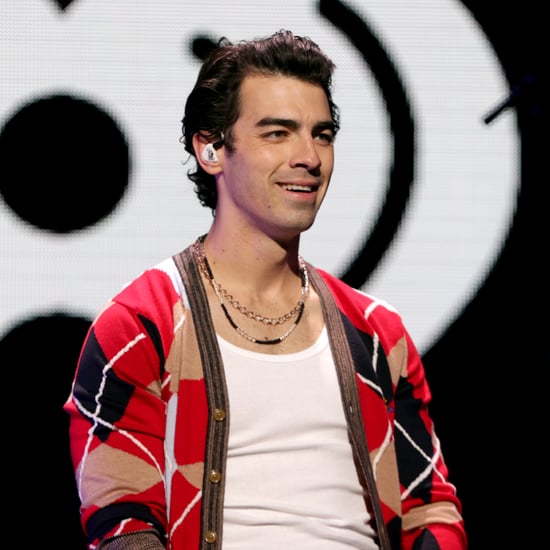 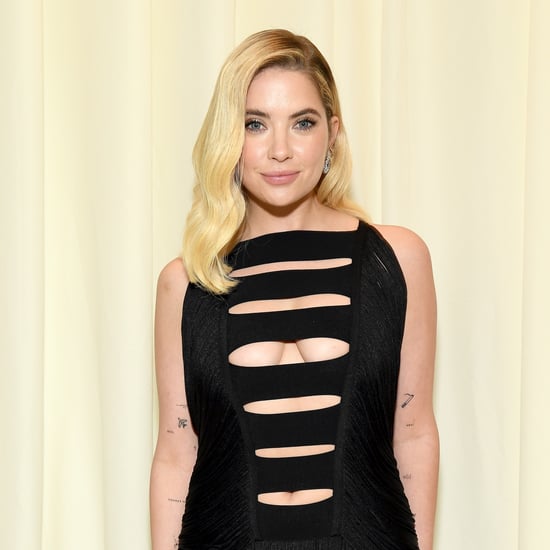