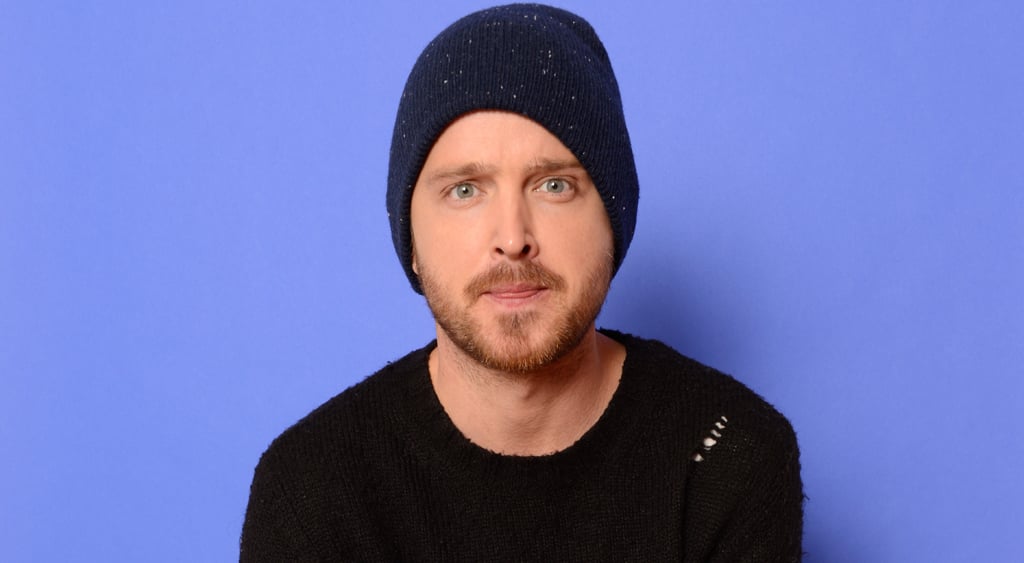 Aaron Paul does not want to see relations between Taylor Swift and Nicki Minaj go up in smoke over the MTV VMAs. As Taylor and Nicki's intense tweets were read around the world on Tuesday, Aaron reached out on Twitter with a generous offer to mediate a discussion. His idea: diplomacy over breakfast.

Dear @taylorswift13 and @NICKIMINAJ, I love you both. How about we all get together and talk this thru? Coffee? Pancakes?? My treat. Ap