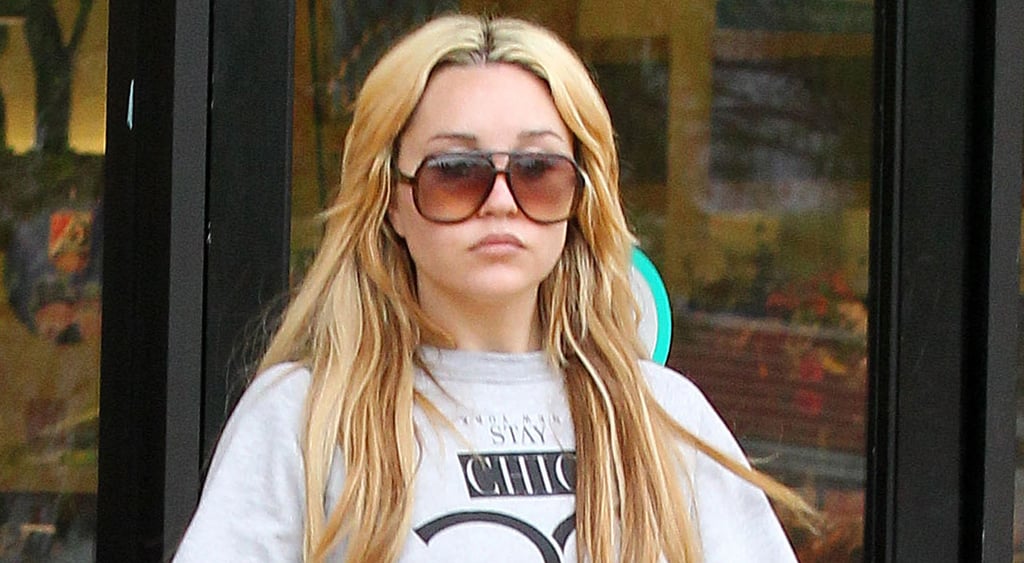 Amanda Bynes has been arrested again: according to reports, the former actress was pulled over early Sunday morning and charged with her second DUI. Amanda has run into trouble in recent years, with her first DUI arrest in 2012 and an involuntary hold for mental evaluation last year. Since then, she's sought treatment in rehab and been placed under the care of her parents. It appeared as though Amanda was on the mend earlier this year when she recharged in a bikini in Mexico, but it looks like she hasn't quite reached the end of her troubles.