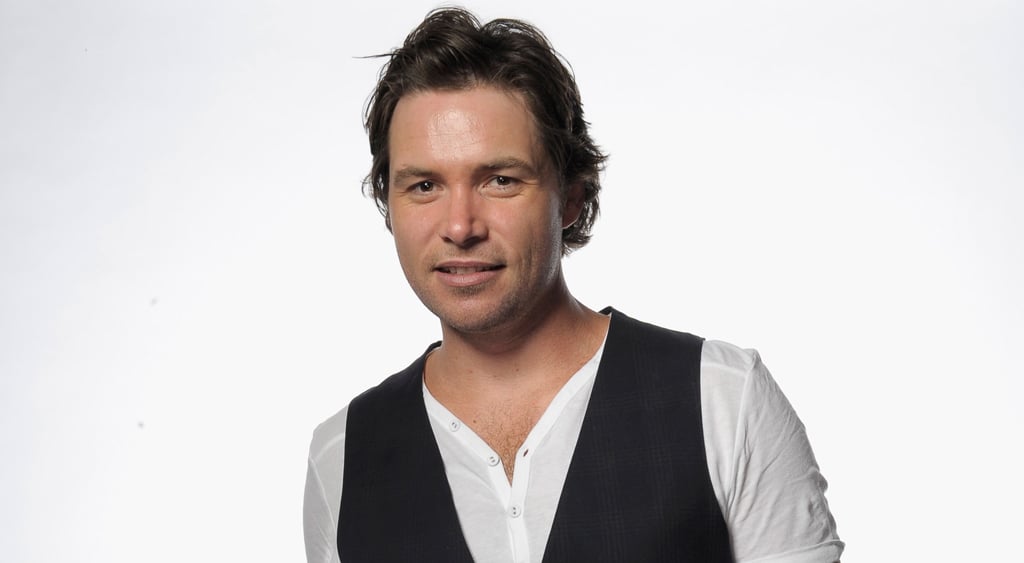 Singer Michael Johns died at the age of 35 on Friday. According to reports, the American Idol alum suffered a fatal blood clot in his ankle. "It is with a heavy heart and inconsolable sadness that we confirm the passing of our friend Michael Johns," the administrator of his website tweeted. "Our family is devastated by the passing of our beloved Michael, a wonderful husband, son, brother, uncle, and friend," his family said in a statement released on Saturday. "We appreciate the outpouring of love and support we have received from all corners of the globe. Please keep Michael in your thoughts and respect our need to grieve privately in this difficult time." Meanwhile, former AI judges Simon Cowell, Paula Abdul, and Randy Jackson took to Twitter to share their reactions to Michael's death.

I just heard the very sad news that Michael Johns has passed away. A truly great guy. Rest in peace Michael.

Heartfelt condolences to the family of @michael_johns from @AmericanIdol season 7.He will be missed.#RIPMichaelJohns pic.twitter.com/kUuk6OUec1

So Sad. Too soon. Thank you for sharing your talents with us. RIP Michael Johns

The Australian-born singer-songwriter rose to fame during season seven of American Idol in 2008, during which he won fans over with memorable covers of Queen's "We Will Rock You" and "We Are the Champions." Michael placed eighth in the competition and went on to write and record music for himself and other artists. In honor of Michael, check out a video compilation of his best moments on AI below.