Amy Schumer is kicking off the upcoming Summer season in a place that is guaranteed to bring the heat. While on a break from her nationwide comedy tour, the Trainwreck star enjoyed a relaxing beach day in Hawaii over the weekend. Not only was she spotted soaking up the sun, but she also took a dip in the ocean, smiling and laughing with a friend while battling the waves. Although Amy's boyfriend, Ben Hanisch, didn't join the two on the beach, he did tag along for the getaway. The furniture designer took to Instagram on Sunday to post a photo of his lady with the simple yet sweet caption, "😍." So cute! 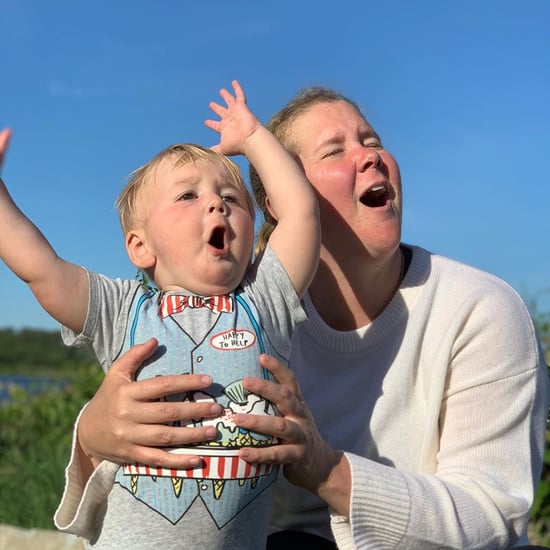 Amy Schumer
Amy Schumer Is Holding Off on More Kids: "I Can't Be Pregnant Ever Again"
by Kate Schweitzer 8/26/20 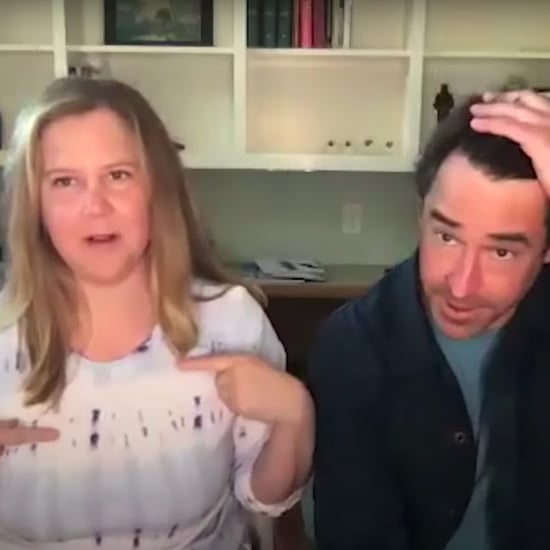 Amy Schumer
Amy Schumer Is Cutting Her Whole Family's Hair at Home, Even When They're on Camera
by Karenna Meredith 5/16/20

by Grayson Gilcrease 16 minutes ago