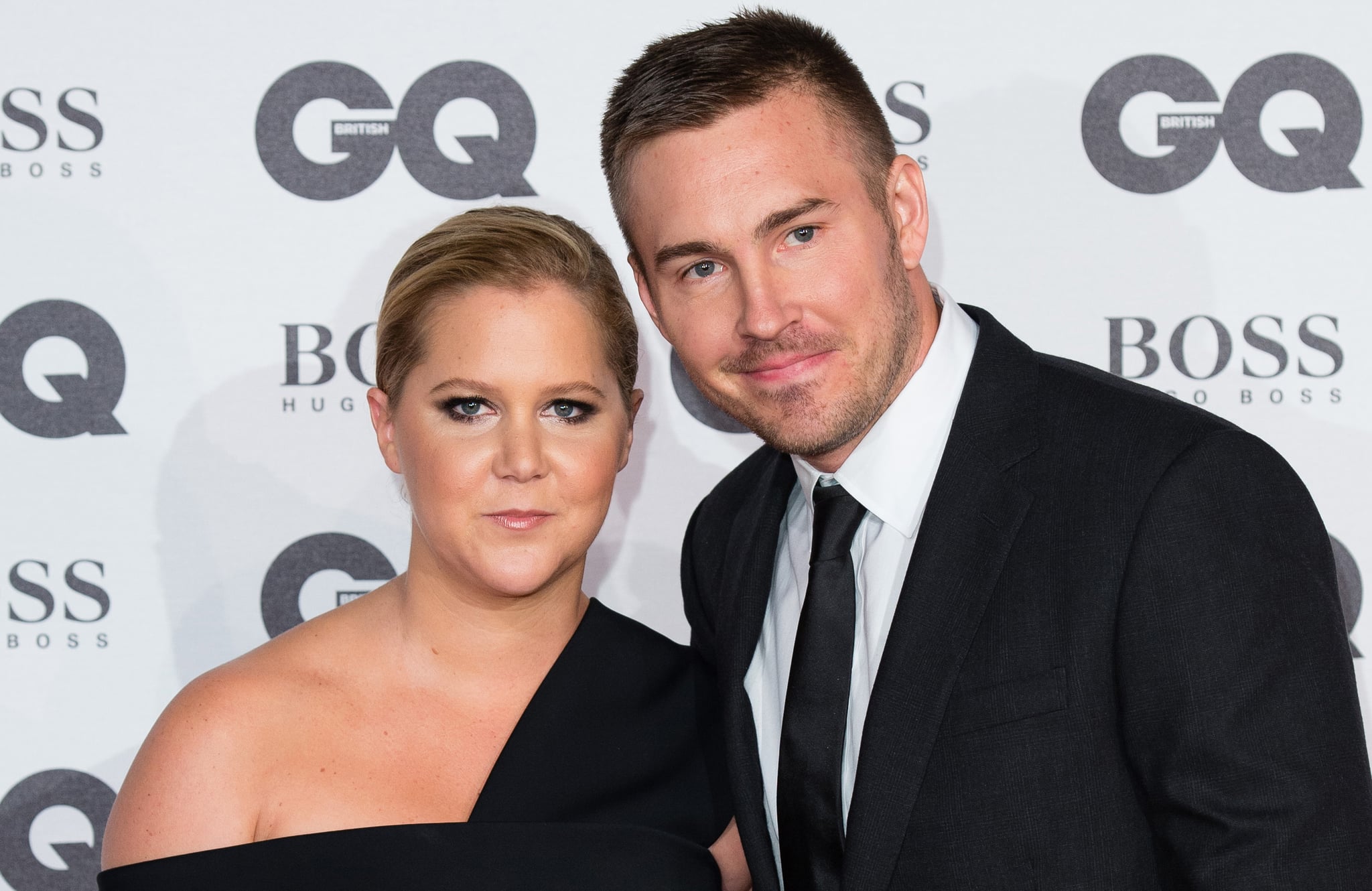 Amy Schumer and Ben Hanisch have broken up after nearly two years of dating, E! News confirms. The actress's rep released a statement to the publication, saying, "Amy and Ben have ended their relationship after thoughtful consideration and remain friends." While the reason for their split is still unclear, Amy has been busy promoting her movie Snatched with Goldie Hawn. Amy and Ben began dating in December 2015, and the last time they attended a public event together was the Golden Globes in January.