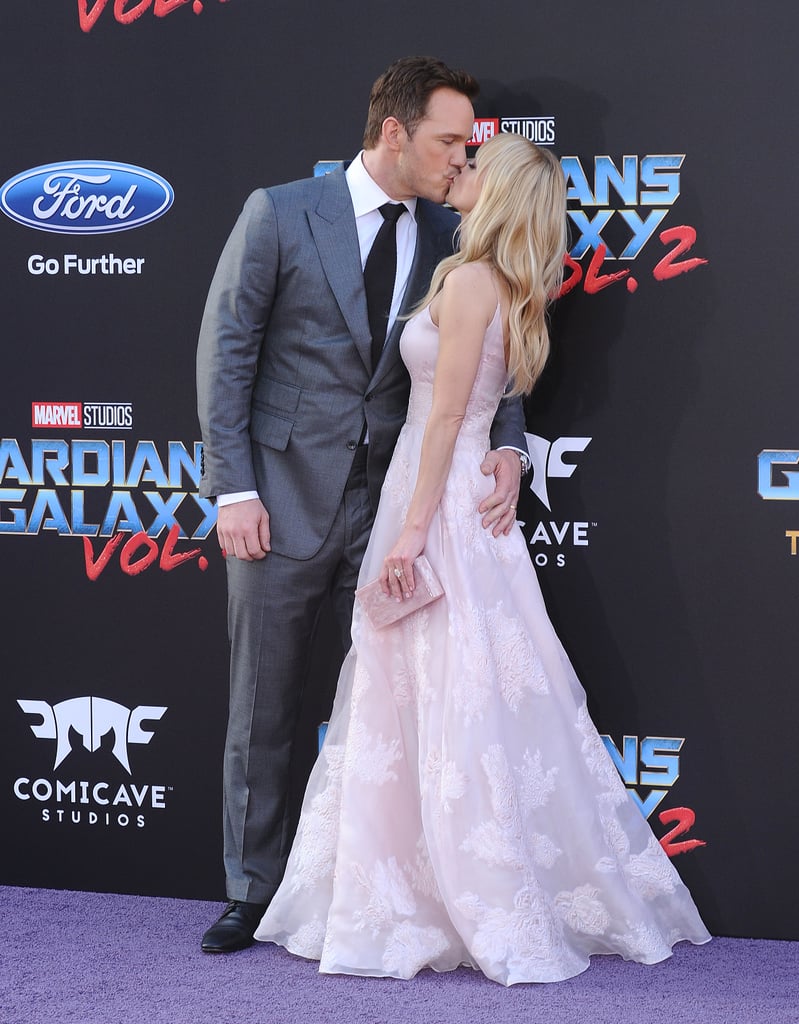 Anna Faris and Chris Pratt shocked fans when they announced they were separating after eight years of marriage in August. While the reason for their split is still unclear, the couple was best known for their hilarious antics in movies and on TV, and off screen, they were just as funny. Whenever Anna and Chris were at an event together, they would do something ridiculous or sweet like staging fake proposals, snapping photos of each other, making funny faces, and making out. In honor of the way they were, look through their sweetest moments together.