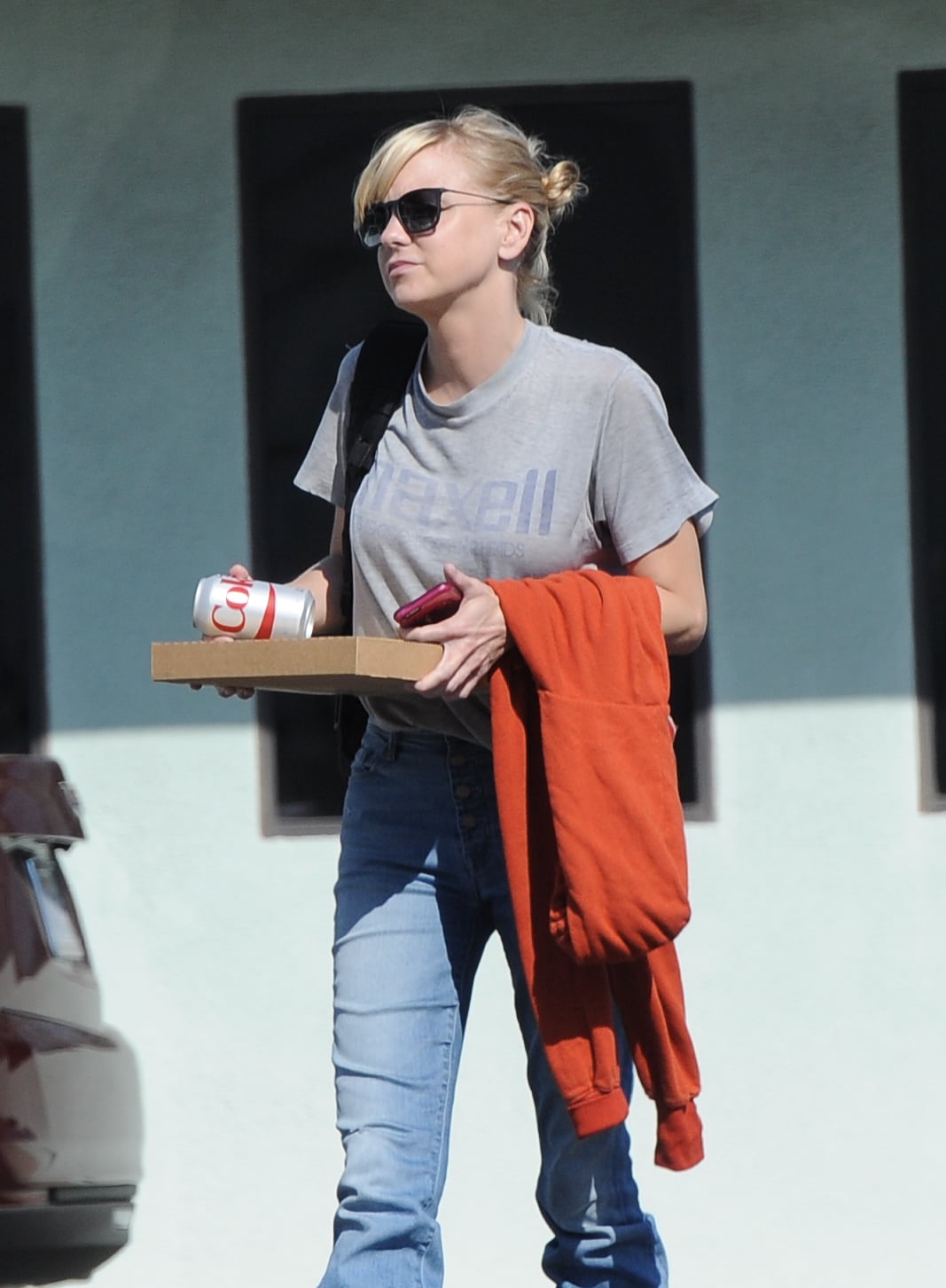 Anna Faris and Chris Pratt announced their split in August with a heartbreaking statement. While Chris was spotted out soon after without his wedding ring and also attended the Teen Choice Awards, the actress kept a pretty low profile while things blew over. But on Wednesday, shortly after she opened up about relationships to Cosmopolitan, Anna was photographed out in LA. The Mom star, who ran errands without her wedding ring, contributed to the magazine's "On My Mind" column for its October issue, in which she briefly spoke about her ex. "I was once told that I didn't need a tight group of girlfriends because Chris should be my best friend. But I never bought that," she said. "The idea of your mate being your best friend — that's overhyped."

Related:
Is Fame to Blame For Anna Faris and Chris Pratt's Split? Here's What We Know

The mom of son Jack, whom she shares with Chris, also touched on the terrible bullying she went through as a child. "Growing up, I fell victim to plenty of mean girls who would sneak up on me and snap my bra strap," she continued. "It may sound like a small thing, but when you're a quiet teenager trying to get through high school unnoticed, that kind of unwanted attention is rough." Since news of their split broke, Anna has been gearing up for the release of her new book, Unqualified, so it's good to see her out and about again! 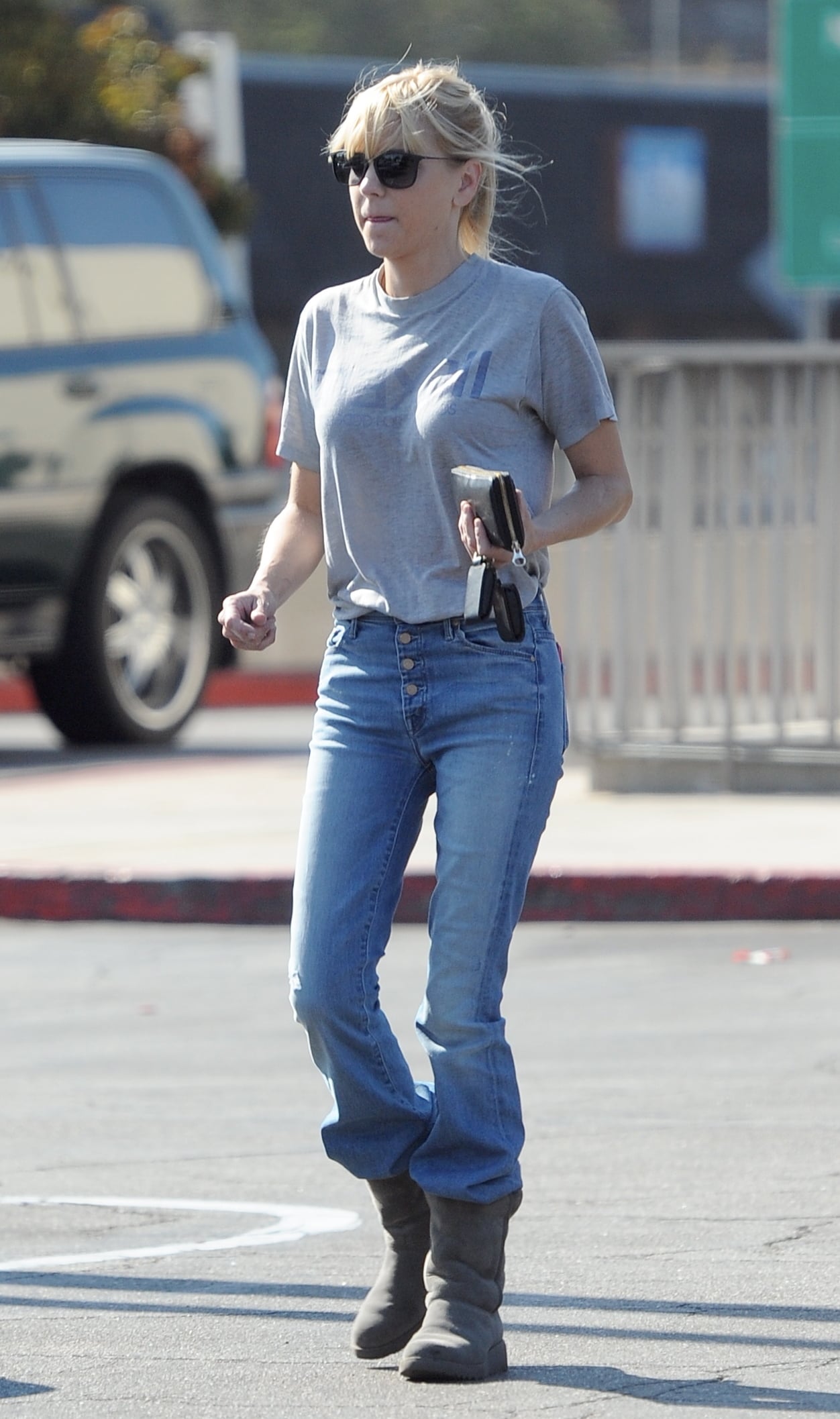