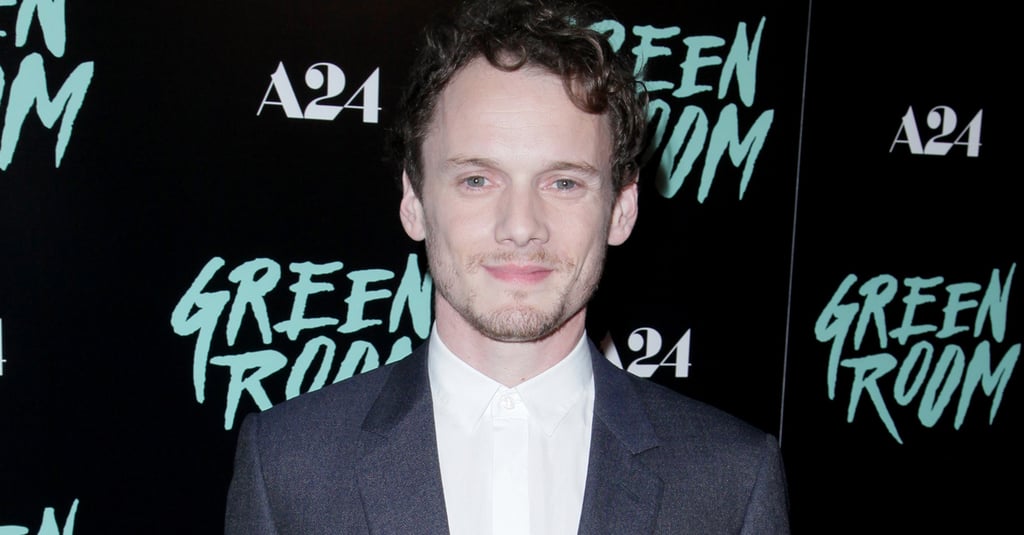 Actor Anton Yelchin has died at the age of 27 following a fatal car accident on Sunday morning. The star's rep confirmed the tragic news, telling Variety, "Actor Anton Yelchin was killed in a fatal traffic collision early this morning. His family requests you respect their privacy at this time." According to TMZ, Anton was found pinned between his car and a brick mailbox in front of his home. While it's unclear what caused the accident, police stated that the car engine was still running when he was found. Anton is best known for his roles in Star Trek and Alpha Dog.