Ashton Kutcher made his first public appearance since becoming a dad when he stopped by for an interview with Conan O'Brien on Tuesday. In the sit-down, Ashton gushed about his baby daughter, Wyatt Isabelle Kutcher, who he and fiancée Mila Kunis welcomed almost a month ago; the actor lit up, saying that being a dad is, "the greatest thing on Earth," adding, "I feel like a baby whisperer." Ashton went on to reveal how he and Mila came up with their daughter's name and immediately went home and reserved a domain name and social media handles for her, saying, "I don't want a porn site with my daughter's name."

Ashton also chatted about the final season of Two and a Half Men and was asked about recent reports that Charlie Sheen — who used to star as one of the men on the CBS show — would like to return for a guest spot on the series finale. Ashton threw a bit of shade to the controversial actor, equating him to "a parent from Charlie Brown," and adding, "I've got an awesome job, and it's thanks to you not having it anymore, so thank you." Watch the videos now. 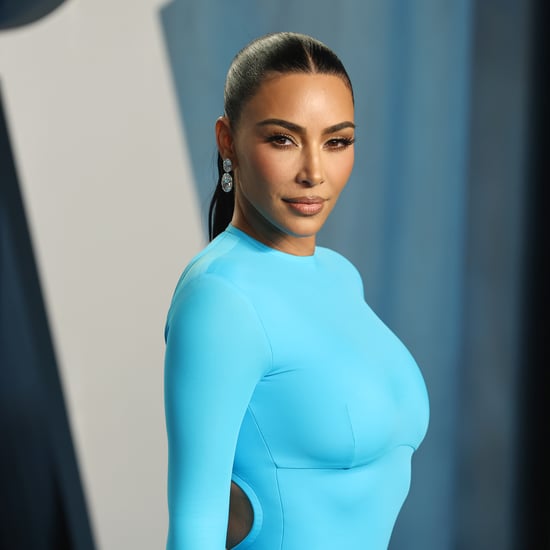 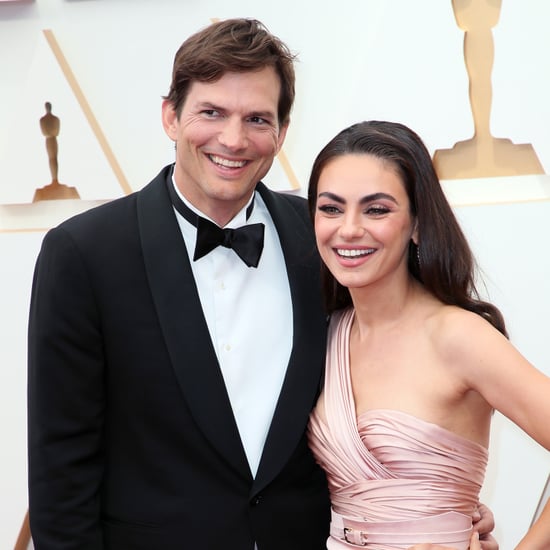