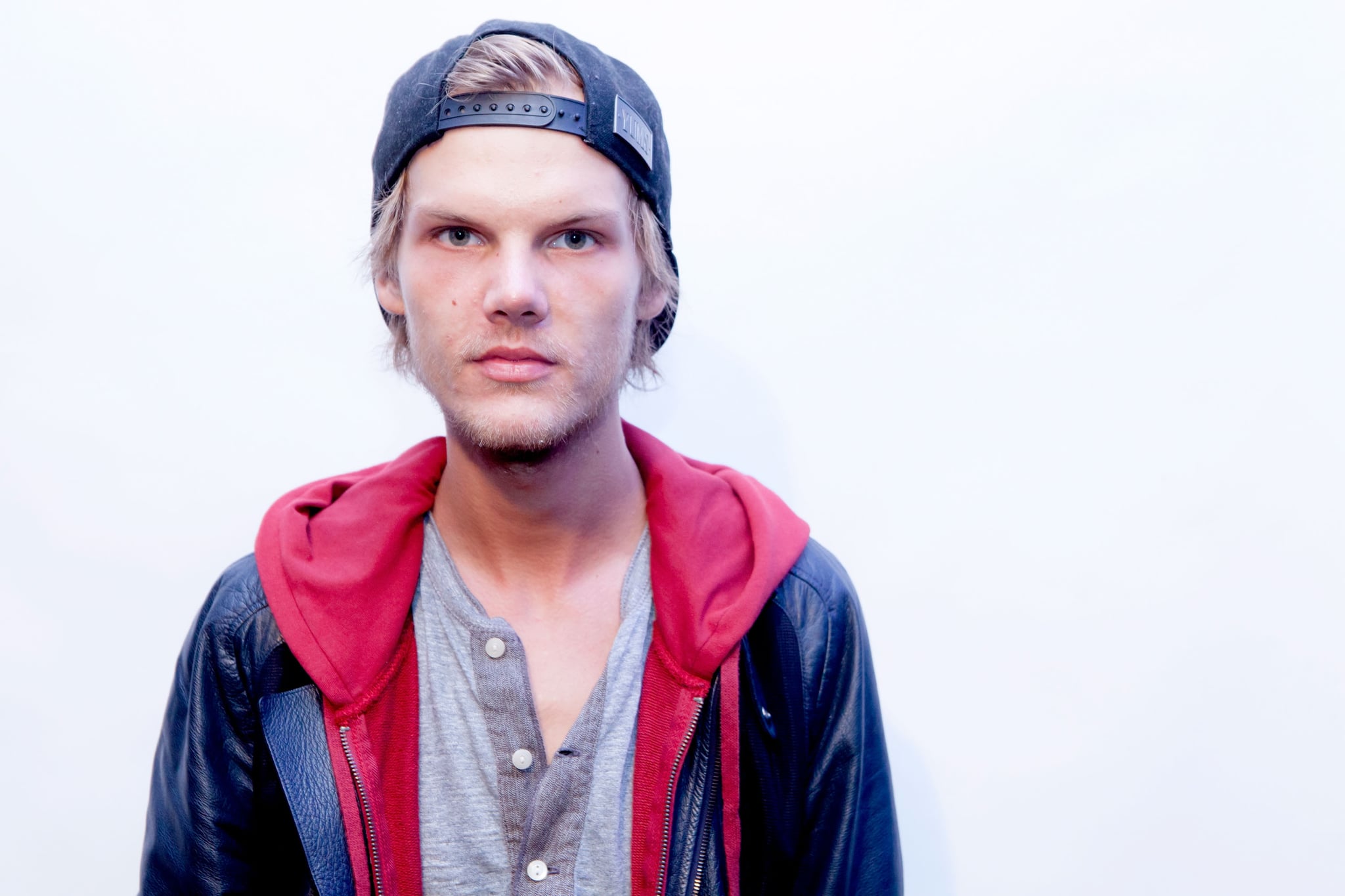 Avicii, whose real name was Tim Bergling, passed away on April 20 in the Middle Eastern country of Oman. "It is with profound sorrow that we announce the loss of Tim Bergling, also known as Avicii," his rep previously said in a statement to Variety. "He was found dead in Muscat, Oman this Friday afternoon local time, April 20th. The family is devastated and we ask everyone to please respect their need for privacy in this difficult time."

On Monday, the 28-year-old's family broke their silence, releasing a heartfelt statement to Us Weekly. "We would like to thank you for the support and the loving words about our son and brother. We are so grateful for everyone who loved Tim's music and have precious memories of his songs," the family said. "Thank you for all the initiatives taken to honor Tim, with public gatherings, church bells ringing out his music, tributes at Coachella, and moments of silence around the world. We are grateful for the privacy during this difficult time. Our wish is that it continues that way."

Related:
Watch Nick Jonas's Touching Tribute to Avicii and Prepare to Bawl Your Eyes Out

Avicii famously retired from live performing back in 2016 due to health reasons. In 2014, he canceled his Ultra Music Festival performance in Miami after suffering a blocked gallbladder and undergoing surgery. Avicii's cause of death has yet to be revealed, but based off of the results of two autopsies, there is "no criminal suspicion." Our hearts go out to Avicii and his family.

Celebrity News
Celebrities Pay Tribute to DMX: "There Will Never Be Another Like Him"
by Monica Sisavat 3 days ago 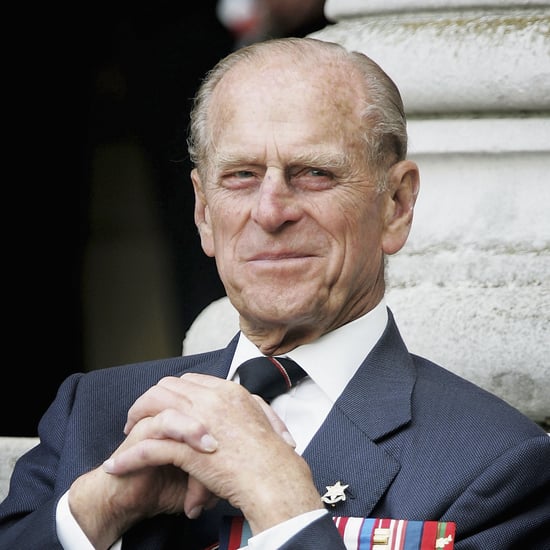 The Royals
Prince Philip Has Died at Age 99, the Palace Confirms
by Gemma Cartwright 3 days ago 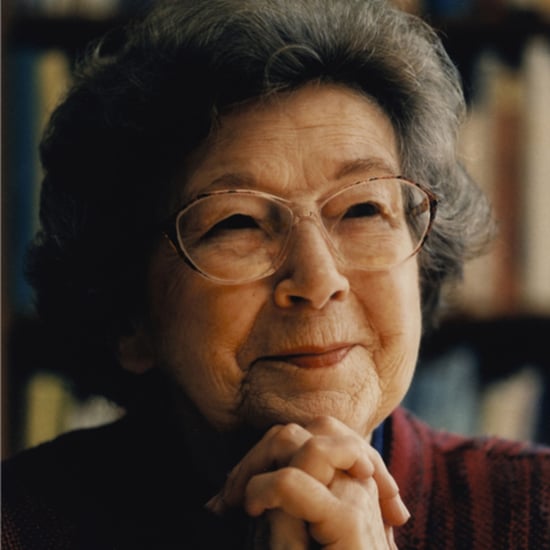