Jimmy Fallon handed over his entire hour on The Tonight Show to guest Barbra Streisand, who returned to late-night TV for the first time in nearly 50 years. (The last time she appeared on a late-night show was on Johnny Carson's Tonight Show back in 1967.) The legendary singer joined Jimmy to sing a medley of hits, with the handsome host filling in for duets with Babs as Elvis, Blake Shelton, and Michael Bublé. Watch the video above to see their magical musical number.

Later, Barbra joined Jimmy for an interview, with the host giving up his desk spot to the singer because he knew that she was "never coming back." While Jimmy admitted that he was expecting Babs to be more "difficult" off camera, she explained that her real life is not very diva-like. She said, "You know, I'm quite ordinary, simple. We lead a very simple life. We don't really like the big-time stardom thing." Watch the first part of Barbra's interview above, and hear what she thinks of Jimmy's singing abilities below.

The Tonight Show Starring Jimmy Fallon
Jimmy Fallon and Joseph Gordon-Levitt Had a TikTok Dance Battle, and Oh My Gosh
by Victoria Messina 19 hours ago

The Tonight Show Starring Jimmy Fallon
Matthew McConaughey Guessing Famous Songs Is a True Delight, Even With His Spotty WiFi
by Grayson Gilcrease 5 days ago 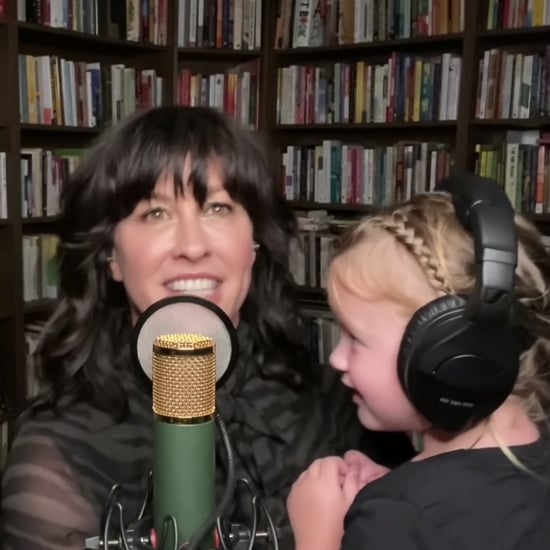 The Tonight Show Starring Jimmy Fallon
Cameron Diaz Melts Over Being a New Mom to Daughter Raddix: "It's Been Heaven"
by Perri Konecky 2 weeks ago 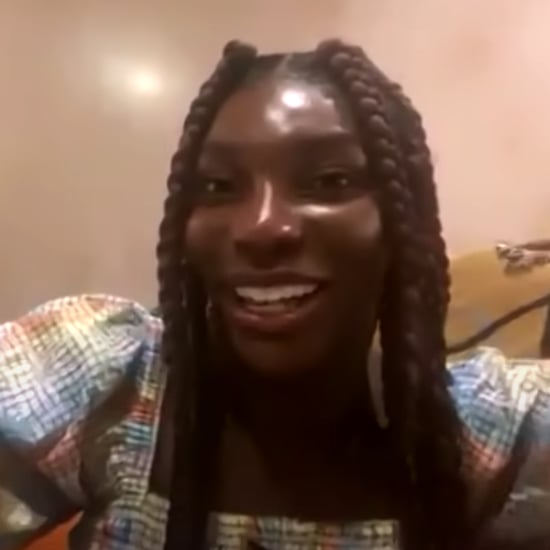