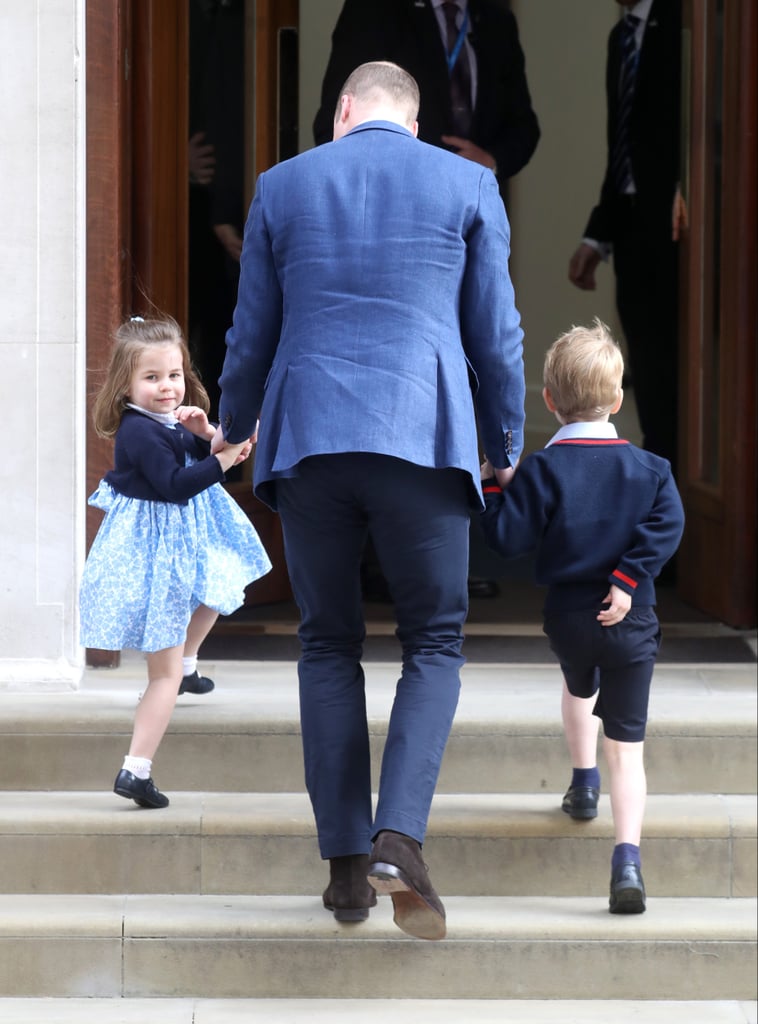 Royal children: they're just like regular kids, except for the fact that they may ascend the royal throne some day. Despite being future monarchs, Prince William and Kate Middleton's brood of three all seem incredibly normal (not to mention insanely adorable). While they were photographed quite a bit during Prince Harry's wedding, the kids didn't get too much camera time this year. Here are Prince George, Princess Charlotte, and Prince Louis's cutest moments from 2018. Get ready to feel even more excited for the addition of Prince Harry and Meghan Markle's new royal baby next year!