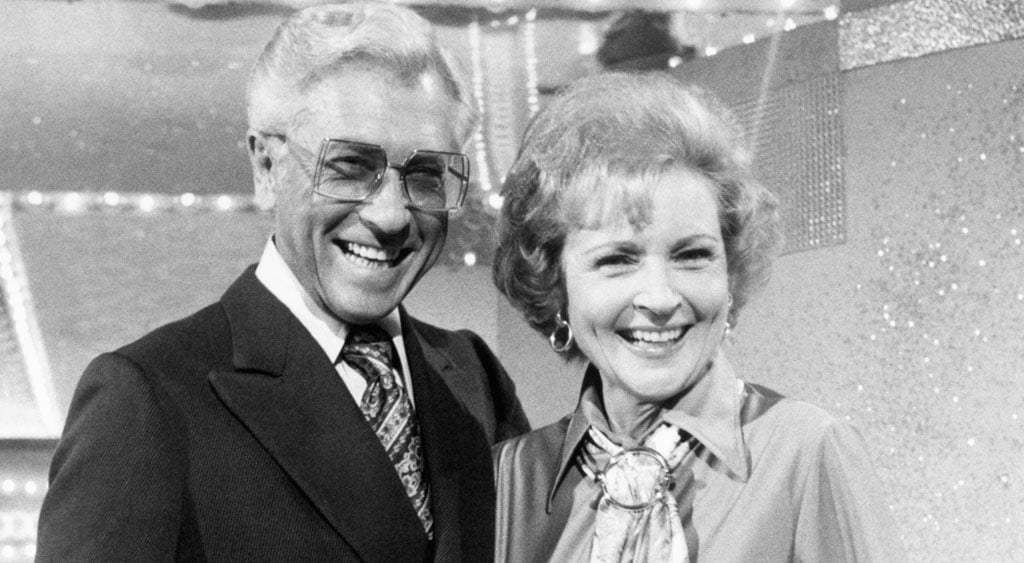 Betty White has fit a whole lot of life into her 95 years, and she's still going strong. The star is a Hollywood icon, with roles in The Golden Girls and The Mary Tyler Moore Show among her most popular. But of all her successes, the actress credits her marriage to Allen Ludden as her favorite. Betty, who was previously married to US Army pilot Dick Barker in 1945 and Hollywood agent Lane Allen from 1947 until 1949, met her third husband when she appeared as a guest on his game show, Password, in 1961. Ludden actually proposed to Betty twice before she finally accepted and the two were married in 1963.

Ludden tragically passed away from stomach cancer in 1981 (Betty was 59 years old at the time), and she has never remarried. When asked if she would ever consider tying the knot again during an interview with Larry King, Betty said, "Once you've had the best, who needs the rest?" During another interview with Piers Morgan, the star said that her first two unions were just a warm-up for the real thing. "I had 18 wonderful years with Allen Ludden," she said. "The first two were . . . rehearsals." We can all only hope to have a love like Betty and Allen's.