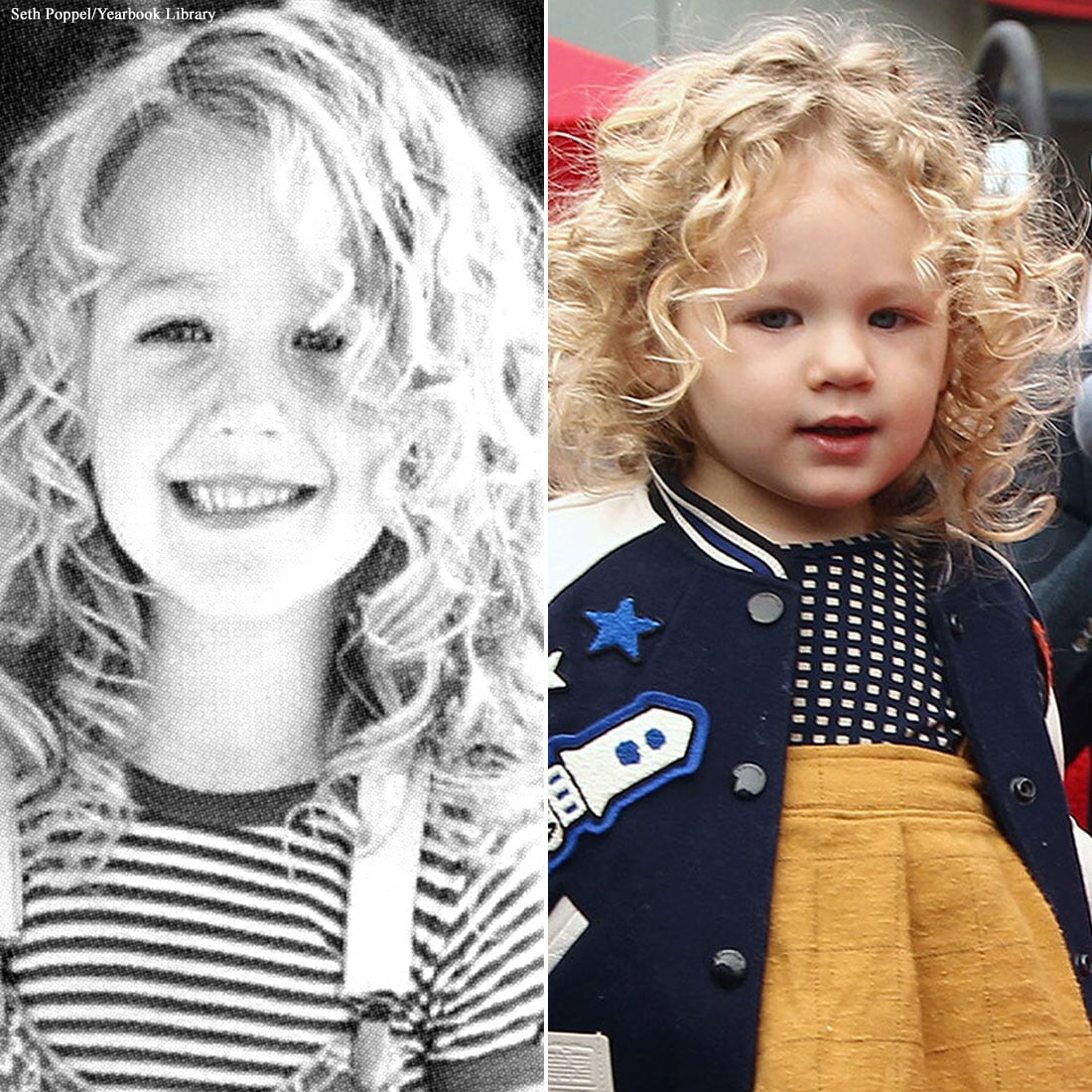 Blake Lively and Ryan Reynolds recently made the world freak out when they brought out their kids for their first official public appearance. The couple, who tied the knot in 2012, showed off their two daughters at Ryan's Hollywood Walk of Fame ceremony, where he was honored with his very own star. In addition to 2-year-old James stealing the show with her adorable antics and their youngest daughter, whose name has not been revealed, sleeping away in Ryan's arms, one other thing caught our eye: how much James looks like her famous mom. And since Blake shares throwback photos from her childhood on Instagram from time to time, their outing proves even further what we suspected all along. Between James's bouncy blond curls and her killer fashion sense, these two are definitely cut from the same cloth. See the uncanny resemblance between James and a young Blake in the photo above!

Post Malone
Post Malone Isn't Sure If His Daughter Likes His Music Yet: "I Got to Let Her Decide"
by Sabienna Bowman 4 days ago

by Victoria Edel 47 minutes ago