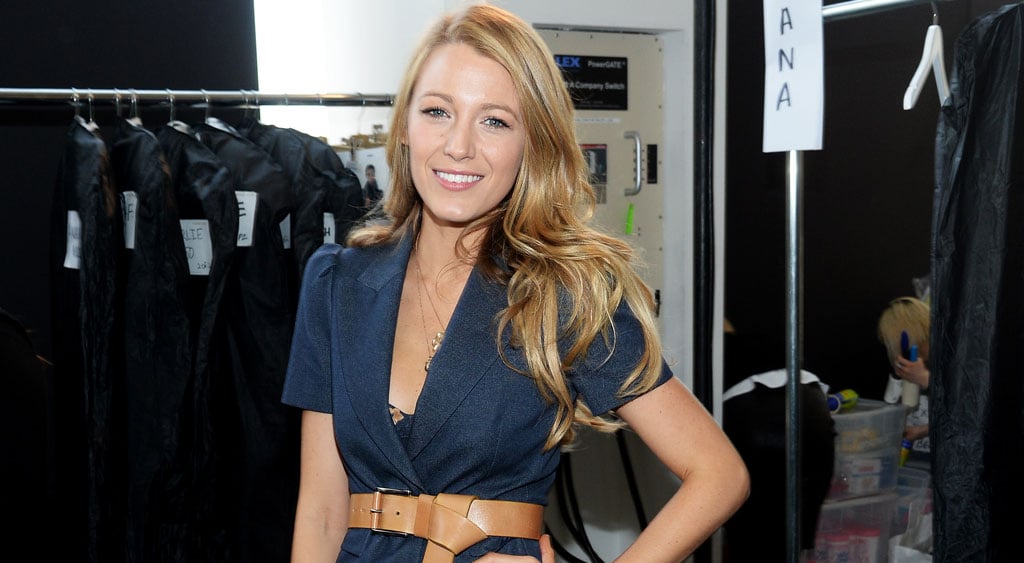 A little over a year after Blake Lively launched her lifestyle website, Preserve, the actress has decided to shut it down. Blake recently spoke to Vogue about the tough decision, saying, "We have an incredible team of people who do beautiful work, but we launched the site before it was ready, and it never caught up to its original mission: it's not making a difference in people's lives, whether superficially or in a meaningful way. And that's the whole reason I started this company, not just to fluff myself, like, 'I'm a celebrity! People will care what I have to say!' It was so never meant to be that, and that kind of became the crutch because it was already up and already running, and it's hard to build a brand when you're running full steam ahead — how do you catch up?"

Blake went on to explain that while Preserve will officially close on Oct. 9, the business itself isn't completely going out the window. The mom of daughter James said that she plans to rebuild and rebrand her company so that she can eventually reveal her next project. "It's very exciting and it's also incredibly scary," she continued. "I never thought I would have the bravery to actually do that, to take the site dark and to say, 'You know what? I haven't created something that is as true and impactful as I know it can and will be. And I'm not going to continue to chase my tail and continue to put a product out there that we, as a team, are not proud of.' I know what it'll look like, what I'm facing publicly, that people are just going to have a heyday with this. But it's so much worse to continue to put something out there — to ask my team to put something out there — that isn't the best we can do. I'm going to take this hit, and the only way I can prove all the negative reactions wrong is to come back with a plan that will rock people. And I have that plan."

Sleep
How Does This CNN White House Reporter and Candle Enthusiast Sleep at Night?
by Lindsay Miller 3 weeks ago