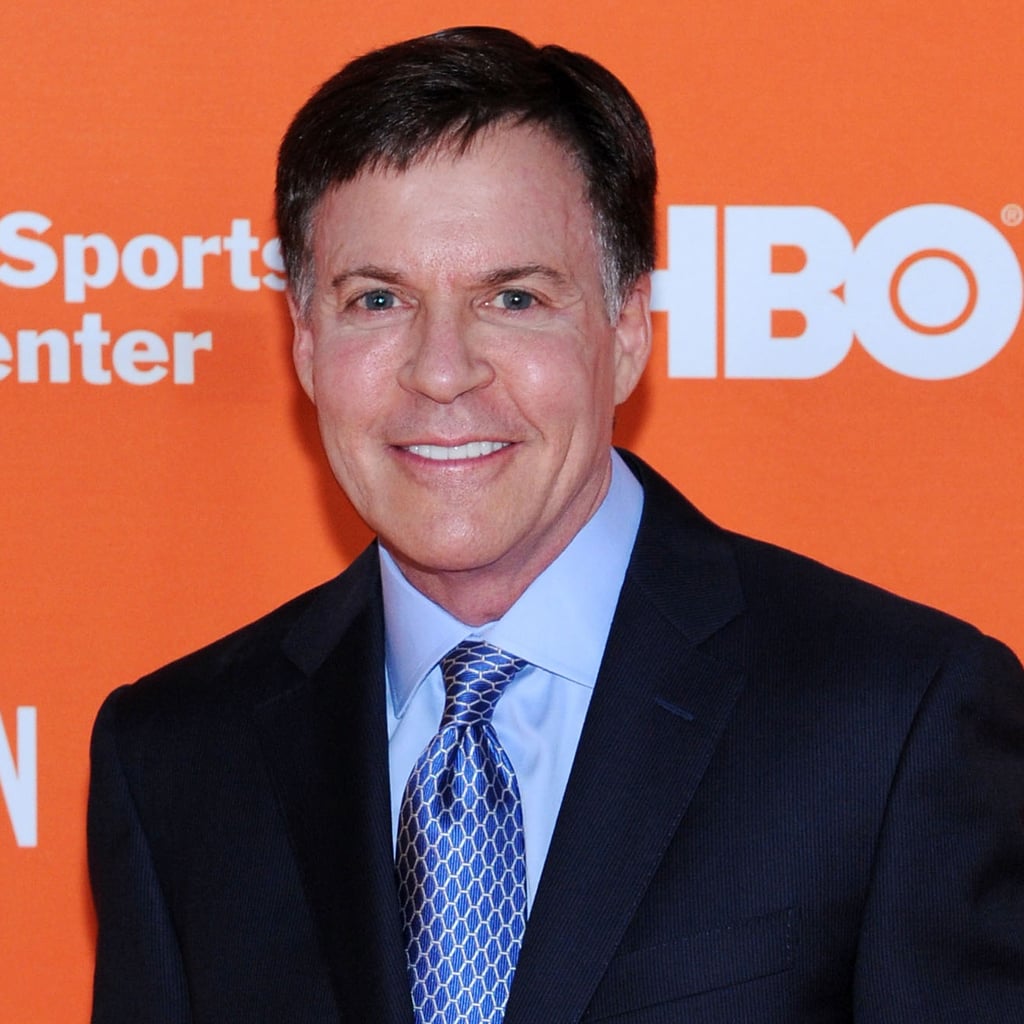 Bob Costas Is Coming Back Tonight!

Bob Costas has been the primetime host of the Olympics on NBC since 1988, and for the first time in his nearly three-decade run, he was forced to miss multiple broadcasts over the last week due to an eye infection. Bob was replaced by Matt Lauer and Meredith Vieira for the coverage due the worsening eye infection. Originally just in his left eye, the sportscaster's probable bout of pink eye later spread to his right. He originally only hoped to be out for one night, but instead missed six. Bob called in to the Today show this morning to reveal that he's coming back for tonight's show, saying, "I'm not 100 percent, that's for sure, but if I waited until I was 100 percent, the Olympics would be over. So if the audience can put up with still a little bit of red eyes hiding behind the glasses, then I can put up with it for the next week, too."