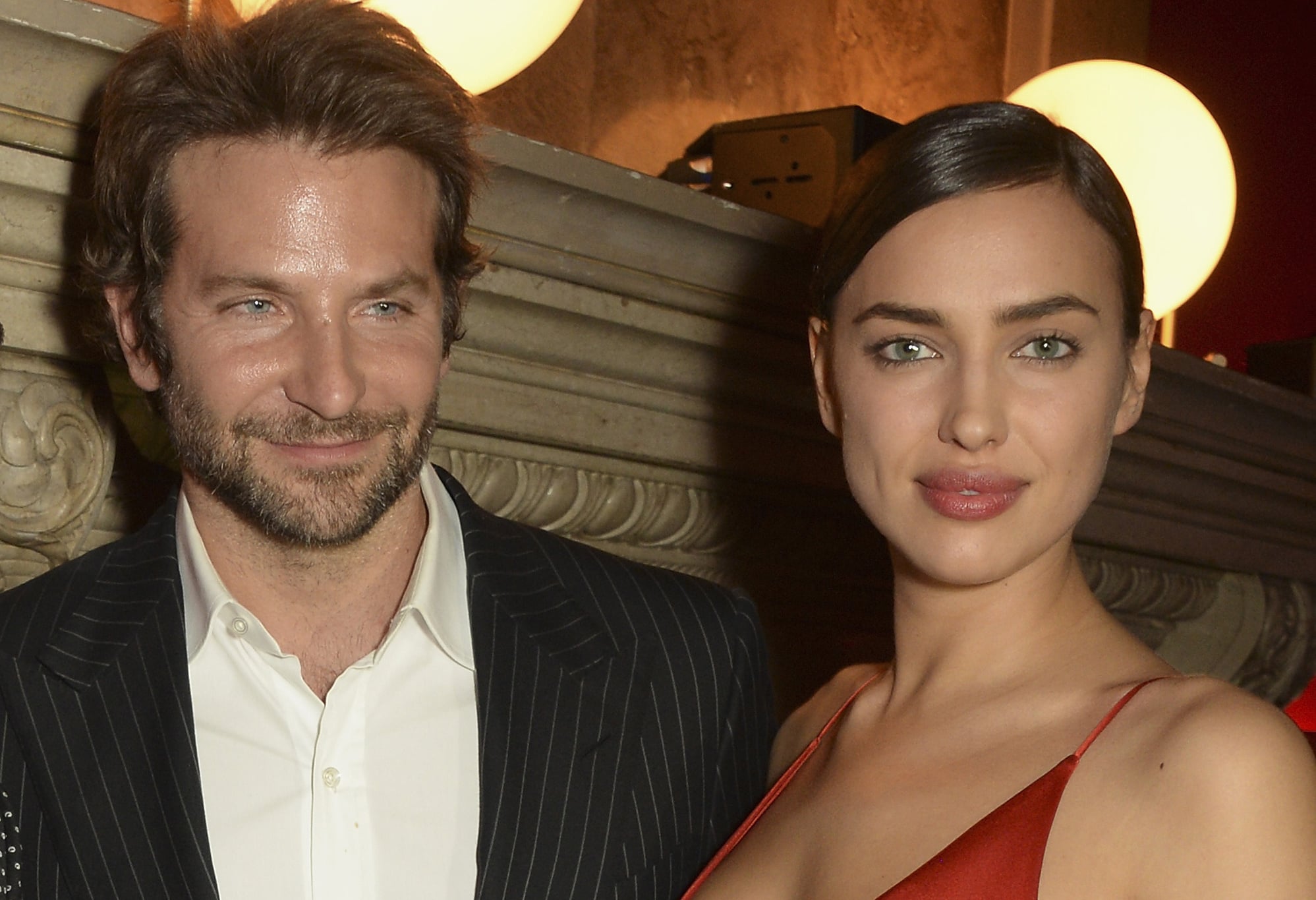 Bradley Cooper and Irina Shayk are officially parents. The couple welcomed their first child, a baby girl named Lea de Seine Shayk Cooper, two weeks ago, E! News confirms. The newborn is the first child for both the 42-year-old actor and the 31-year-old model, who began dating in May 2015. "They are both extremely thrilled and feel so blessed," an insider shared with the publication. News of Irina's pregnancy first broke back in December when Irina debuted her baby bump at the Victoria's Secret Fashion Show in Paris. Since then, the pair has been keeping a fairly low profile, though Irina sparked engagement rumors a few months ago after she was photographed wearing a gorgeous emerald and diamond ring on her left hand. Congrats to the new parents!

Lakeith Stanfield
No, LaKeith Stanfield Isn't Engaged, but We Have the Details About His Spelman Grad Girlfriend
by Victoria Messina 3 hours ago