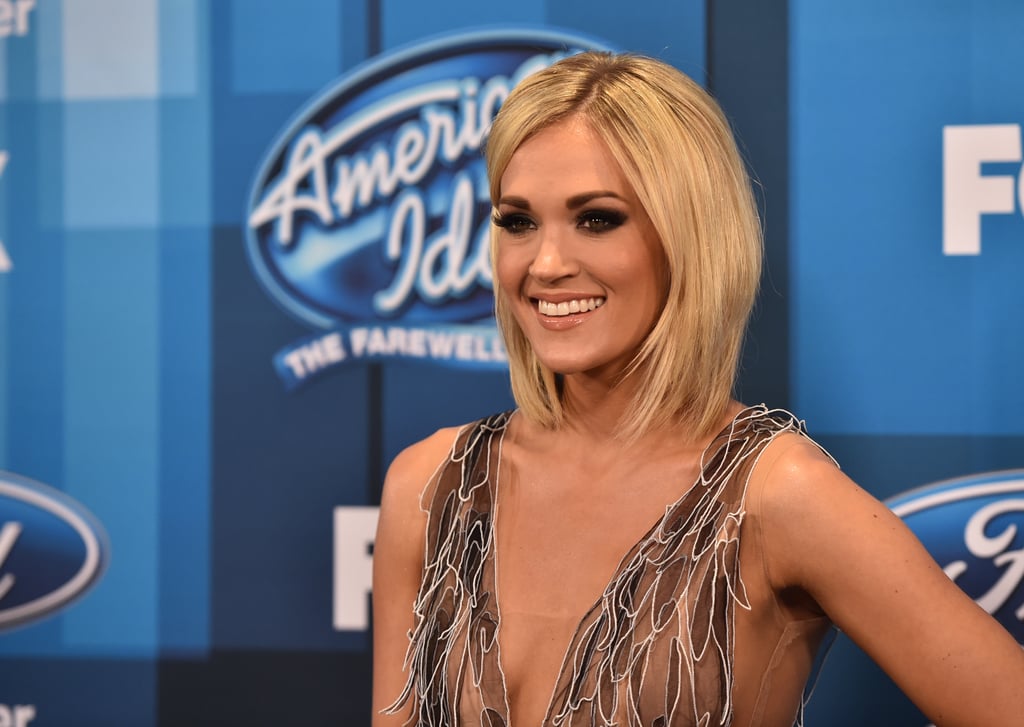 On Thursday night, Carrie Underwood returned to where it all began: American Idol! After stunning on the red carpet, the singer took to the stage multiple times throughout the night. In addition to performing on her own, Carrie also shared the stage with fellow country star Keith Urban — and she even made time to sidle up next to Ryan Seacrest! Carrie's been on an especially hot streak lately. She slayed her performance at the ACM Awards and lit up the Grammys during a standout duet with Sam Hunt. She also supported her husband, Mike Fisher, during his 1,000th NHL game in Tennessee. Keep reading for all the highlights from her triumphant return to the American Idol stage.

Steve Martin
Steve Martin Announces Plans to Retire After "OMITB" Wraps: "This Is, Weirdly, It"
by Chanel Vargas 11 hours ago