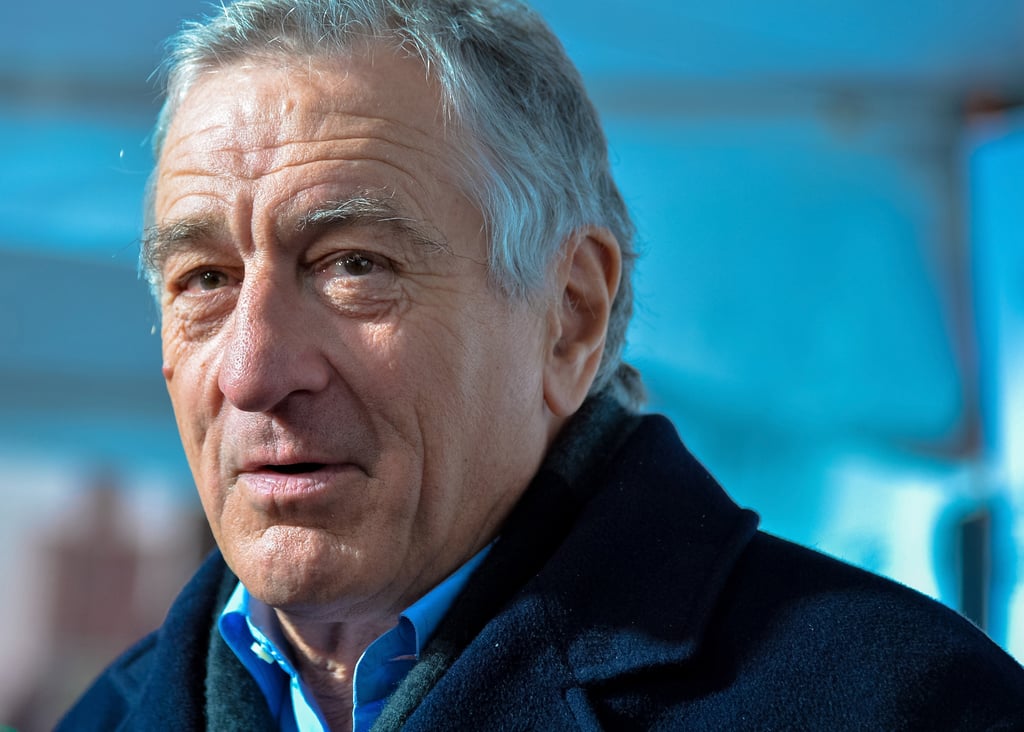 There are plenty of stars who have spoken out to support gay rights, but for some, the issue hits closer to home. In an interview with Out magazine, Robert De Niro spoke honestly about his father's sexuality, which is touched on in a new HBO documentary about his late dad's life. While he was not closeted, this was, in a way, a public coming out for the artist Robert De Niro Sr., and his son said he wished he would have honored him sooner. Like the Oscar-winning actor, several celebrities, including Adam Levine, Anne Hathaway, and Colin Farrell, have shared personal stories about their gay, lesbian, and transgender family members. Take a look at some of the Hollywood stars who have publicly shared their support for LGBT loved ones.