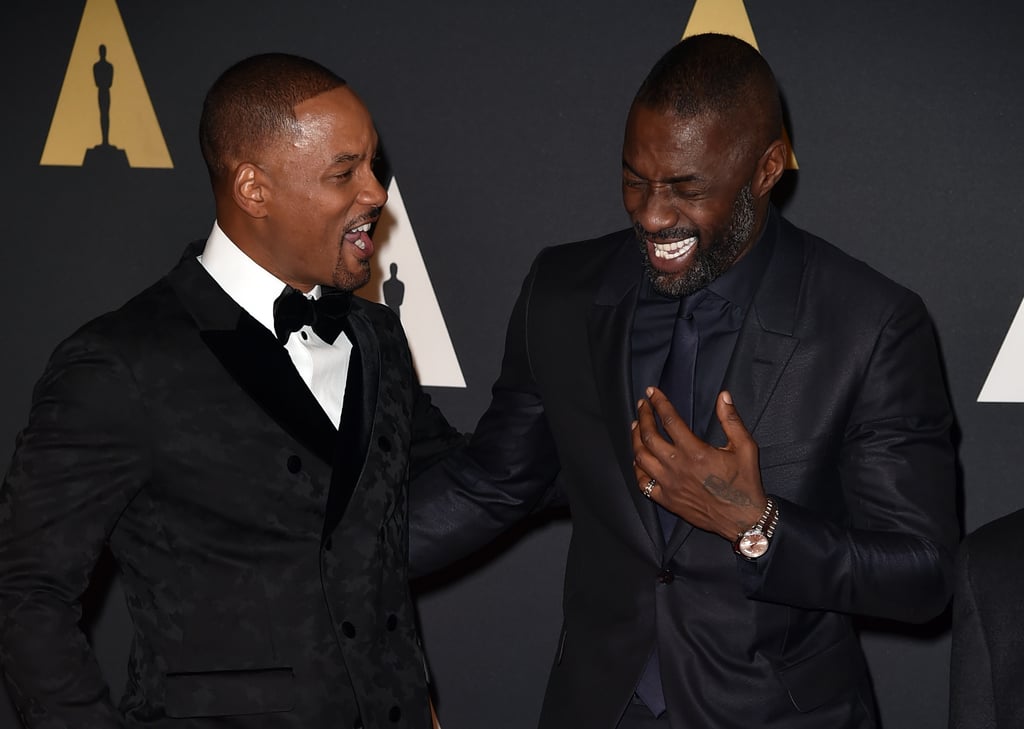 Some of Hollywood's biggest names gathered at the Ray Dolby Ballroom in LA on Saturday night for the 2015 Governors Awards. The ceremony, which was hosted by the Academy of Motion Picture Arts and Sciences, included appearances by Cate Blanchett and Meryl Streep along with Helen Mirren, Carey Mulligan, and Amy Schumer, who all posed for photos on the red carpet. Meanwhile, Will Smith showed off his bromance with Idris Elba, and it was date night for Daniel Craig and his wife, Rachel Weisz, and Zooey Deschanel and her husband, Jacob Pechenik. Inside, Denzel Washington took the stage to present an award along with Samuel L. Jackson and Wesley Snipes. This year's honorees included Debbie Reynolds, Spike Lee, and Gena Rowlands. Read on to see more highlights from the star-studded evening.