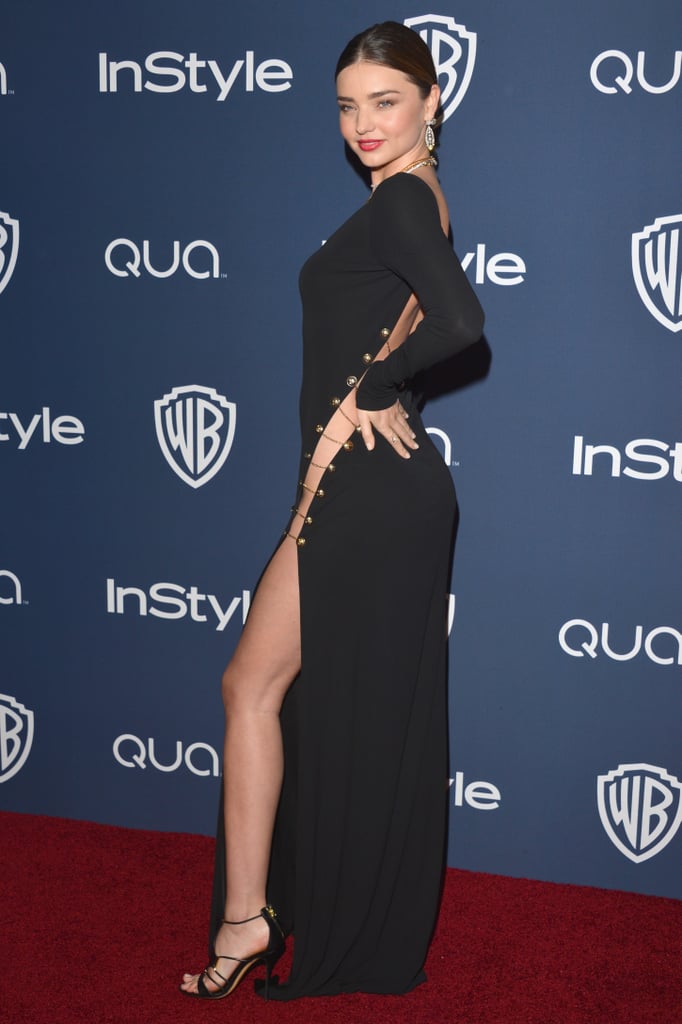 Party Over Here! Stars Let Loose With InStyle After the Golden Globes

As a wise man named Jay Z once said, "after the show is the afterparty," and there's no better opportunity to see movie and TV stars mixing, mingling, and letting loose than after the Golden Globe Awards. Celebrities like Nina Dobrev, Miranda Kerr, Diane Kruger, and Vanessa Hudgens filtered in to the InStyle and Warner Bros. bash, where Kaley Cuoco met up with her new husband, Ryan Sweeting, and Emma Watson and Sofia Vergara both slipped into new looks. Globes attendees like Olivia Wilde, Amy Adams, Jared Leto, and Heidi Klum also resurfaced ready to party! Keep reading to see the stars letting loose post-Golden Globes!