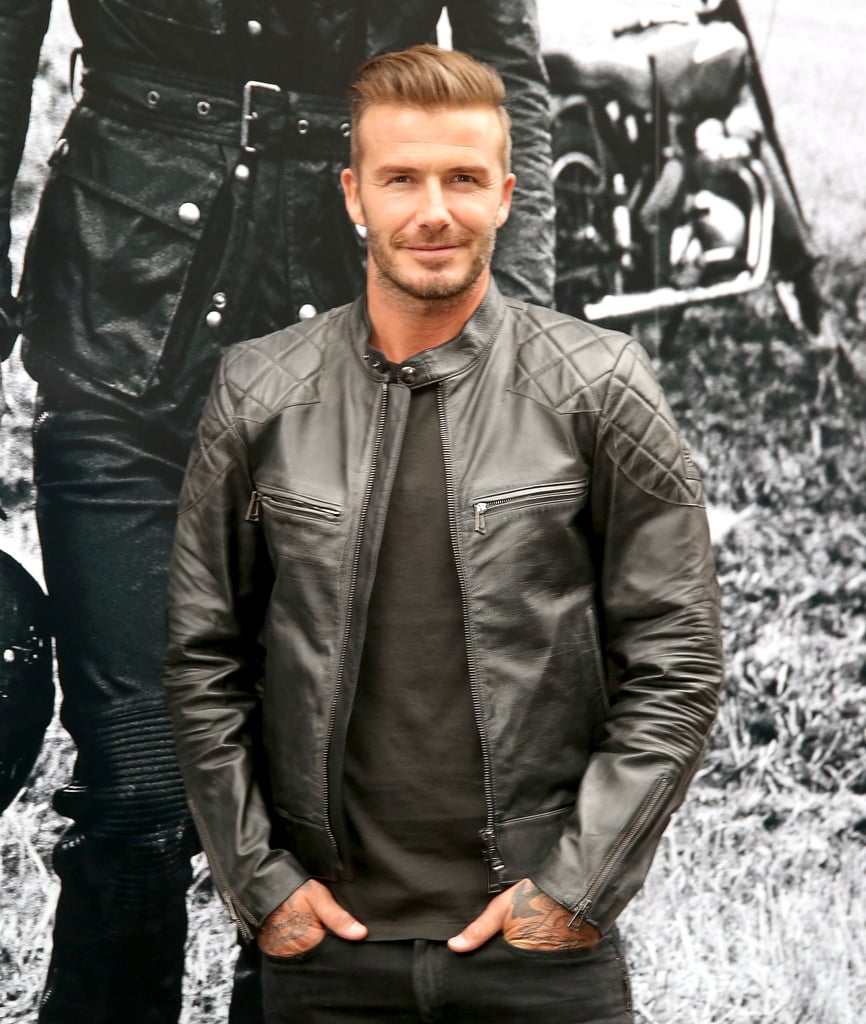 Scotland's historic independence referendum takes place today, and over the past few months, several stars and politicians have weighed in on the issue, some for and some against Scottish independence. If you're confused about what, exactly, is going on, watch John Oliver's breakdown of Scottish independence; he talks about both the backstory and the current conversation. He's decidedly against Scotland seceding from the UK, joining the ranks of other famous faces, like David Beckham and J.K. Rowling, plus all the celebrities who signed a petition to stay together, including Helena Bonham Carter, Simon Cowell, and Sting. Take a look at the quote roundup below to see how some stars feel about Scottish independence, plus what American and British politicians are saying on the issue.