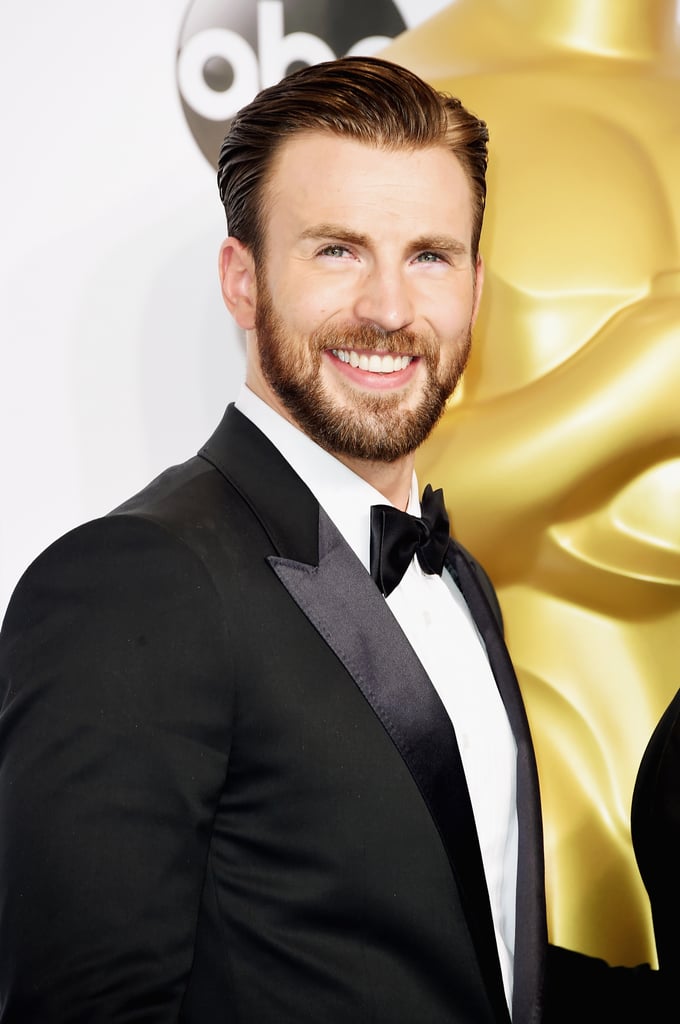 Handsome star Chris Evans first hit the Hollywood scene back in 2000, and since then, he's won over fans with his acting, his charm, and — of course — those biceps. Over the years, he's starred in movies like Not Another Teen Movie, Fantastic Four, Captain America, and more, and he's among the sexy stars named Chris that we just can't get enough of. Meanwhile, off screen, he's made headlines with his musical talents and his work as a real-life superhero alongside Chris Pratt. Take a look back at Chris Evans's Hollywood evolution, then check out some of his sexiest snaps.